Reorganization plans include a fresh injection of $135 million, a change in ownership, and the offloading of unprofitable assets. 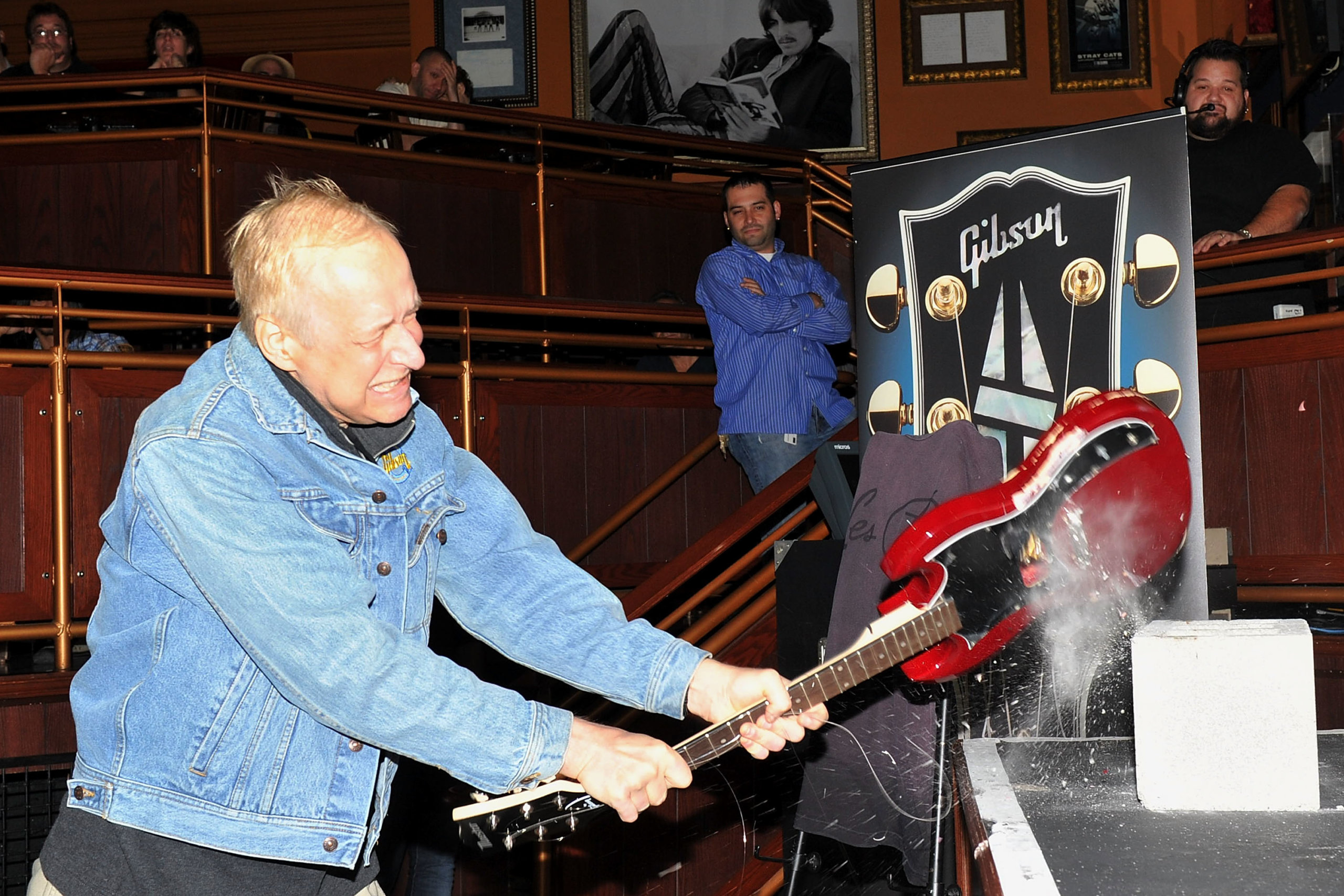 Gibson is here to stay—or at least the half that builds Les Pauls and SGs. The beleaguered guitar giant yesterday announced that it has filed for Chapter 11 bankruptcy protection and that it has reached a “restructuring support agreement” with its lenders.

The agreement means $135 million dollars of fresh funds, a re-focusing on Gibson’s core businesses, and the shuttering of unprofitable segments. In other words, the company will continue its Gibson, Epiphone, KRK and Cerwin Vega businesses, while its consumer electronics-focused arm, Gibson Innovations, will be wound down in a bid to reduce its crippling $500 million debt.

Crucially, the reorganization pact will result in a change of control. Henry Juszkiewicz, who has been at Gibson’s helm for over three decades, will cede control of the company he acquired in 1986 to Silver Point Capital and Melody Capital Partners, among other creditors. Whether or not Juszkiewicz remains as CEO or in a different role remains unknown.

“Gibson will emerge from Chapter 11 with working capital financing, materially less debt, and a leaner and stronger musical instruments-focused platform that will allow the company and all of its employees, vendors, customers and other critical stakeholders to succeed,” the company said in a statement.

Gibson’s troubled finances were due in large part to the home entertainment business that Juszkiewicz bought from Koninklijke Philips NV in 2014. He later rebranded it as Gibson Innovations, which was meant to relaunch Gibson as a ‘music lifestyle’ company—or, in Juszkiewicz’s own words, “My dream was to be the Nike of music lifestyle.” Home cinemas, hi-fi systems, headphones and even alarm clocks were part of its suite of products.

“The decision to re-focus on our core business, musical instruments, combined with the significant support from our noteholders, we believe will assure the company’s long-term stability and financial health,” added Juszkiewicz.