Thomas Ripsam is now appointed CEO, while Martin will assume a role as Executive Chairman 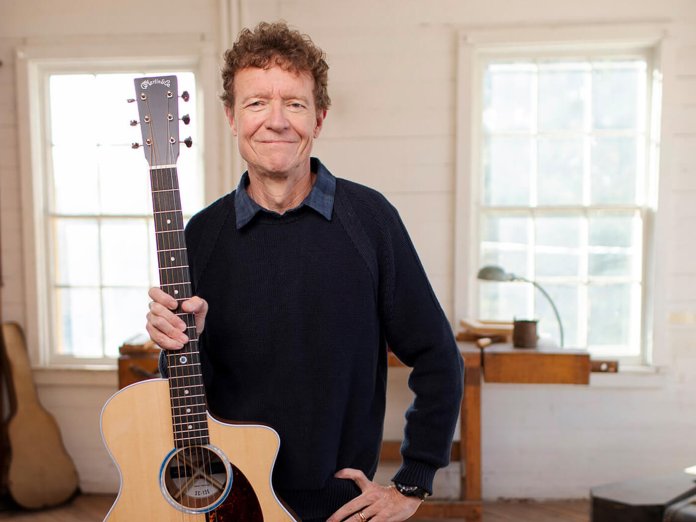 Christian Frederick Martin IV has officially stepped down as the Chief Executive Officer of his CF Martin & Co. marking the first time the iconic guitar maker will be led by someone outside of the Martin family.

Thomas Ripsam, a corporate growth strategist, has been named the new CEO of the company, while Chris Martin IV – who has led his family business for over three decades – will assume a role as executive chairman of the company.

“Mr Ripsam has a deep passion for companies with a strong heritage and legacy,” wrote the company in a statement. “His expertise in strategy development, digital/technology deployment and continuous improvement will ensure the continued growth of the 188-year-old company.”

Ripsam, a guitarist himself, said: “My first real acoustic was a Martin guitar and it has been a close companion to me since.”

“I have admired Martin guitars since I was a teenager,” he added.

Chris Martin IV first announced he would be stepping down as CEO of the company – along with his role as chairman of the National Association Of Music Merchants (NAMM) – back in July 2020. He began overseeing the iconic guitar company in 1986, after the death of his grandfather and mentor, CF Martin III.

In a statement announcing his retirement (dated 14 June), the 65-year-old said: “What a ride! First, I want to thank everyone in the music products business for their support during my 35-year career as CEO of my family’s business,” he said. “I have been thinking about retiring for several years, so this felt like the right time.”

“I look forward to transitioning to the role of Executive Chairman of Martin Guitar where I will continue to be a cheerleader for the Martin brand. I am excited to work with Thomas as he gets to know all of us and shares the love we all have for the guitar.”