Musikmesse 2019: All the details from the upcoming show

Highlights include a boutique guitar showcase and a special Les Paul night. 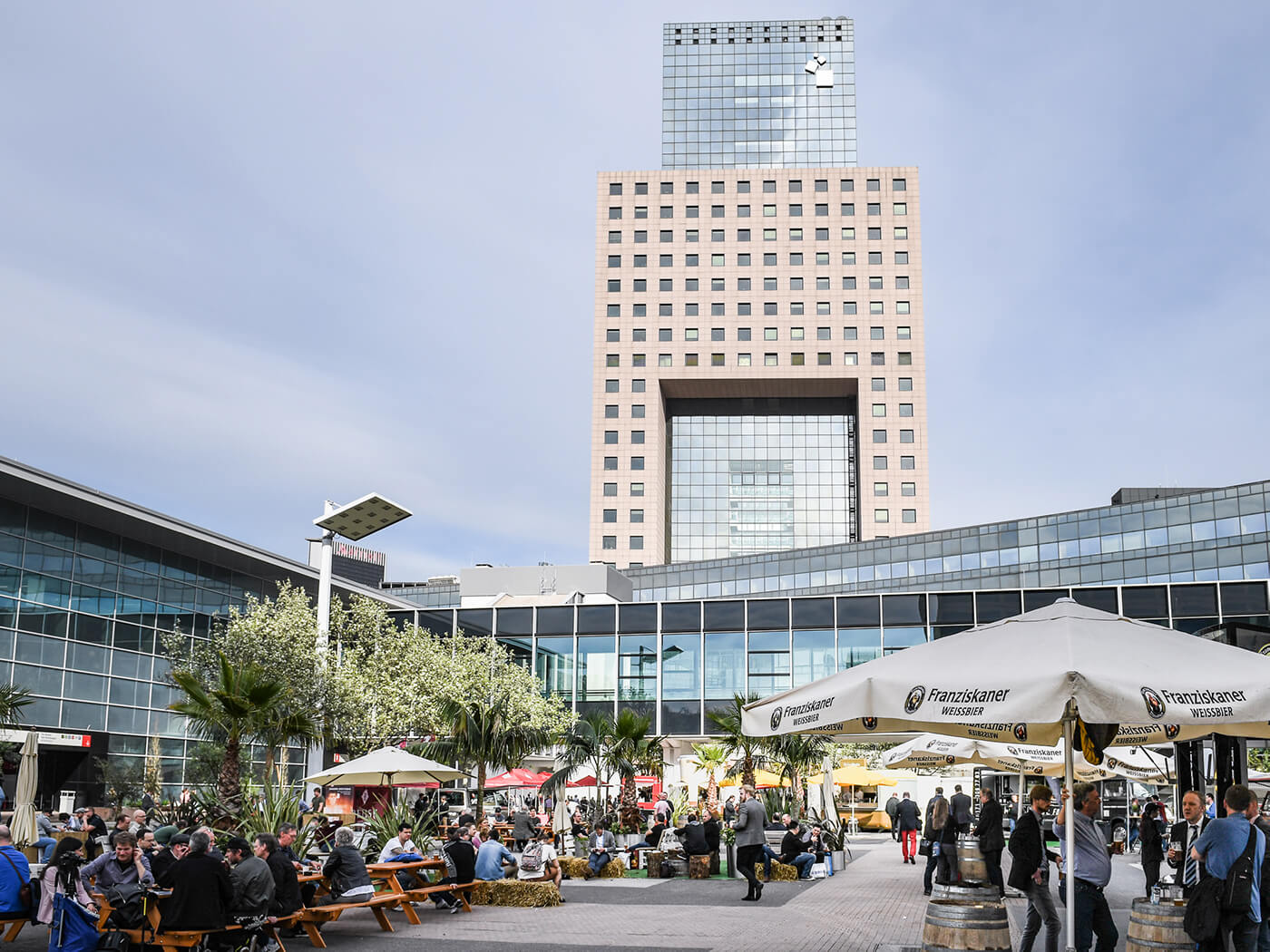 Europe’s annual music industry trade show, Musikmesse, is set to take place in Frankfurt, Germany from 2 to 5 April 2019. Along with a raft of guitar exhibitors, this year’s edition will also feature a boutique guitar village and a unique Les Paul concert.

On the exhibitor front, usual suspects like Furch, Martin and Hofner will be showcasing their latest products. They will be joined by other notable brands such as Godin Guitars, D’addario and Line 6.

Fans of Gibson’s Les Paul can look forward to a special concert paying tribute to the instrument’s historical influence. Headlined by Scorpions’ guitarist Matthias Jab, the set will feature rock hits from the Rolling Stones, Led Zeppelin, and Eric Clapton.

For those interested in hand-made instruments, Musikmesse will be setting up a Guitar Boutique Village where you can try out custom-made acoustic guitars and basses. History buffs, on the other hand, will want to check out the “World of Vintage Guitars” exhibition. A highlight of this event is the segment titled “Fender by Leo Fender”, which charts the evolution of Fender’s electric guitars from 1950 to 1964.

For information on ticket pricing and the trade show’s complete schedule, head over to musik.messefrankfurt.com.