It donated 100% of its online sales for the day. 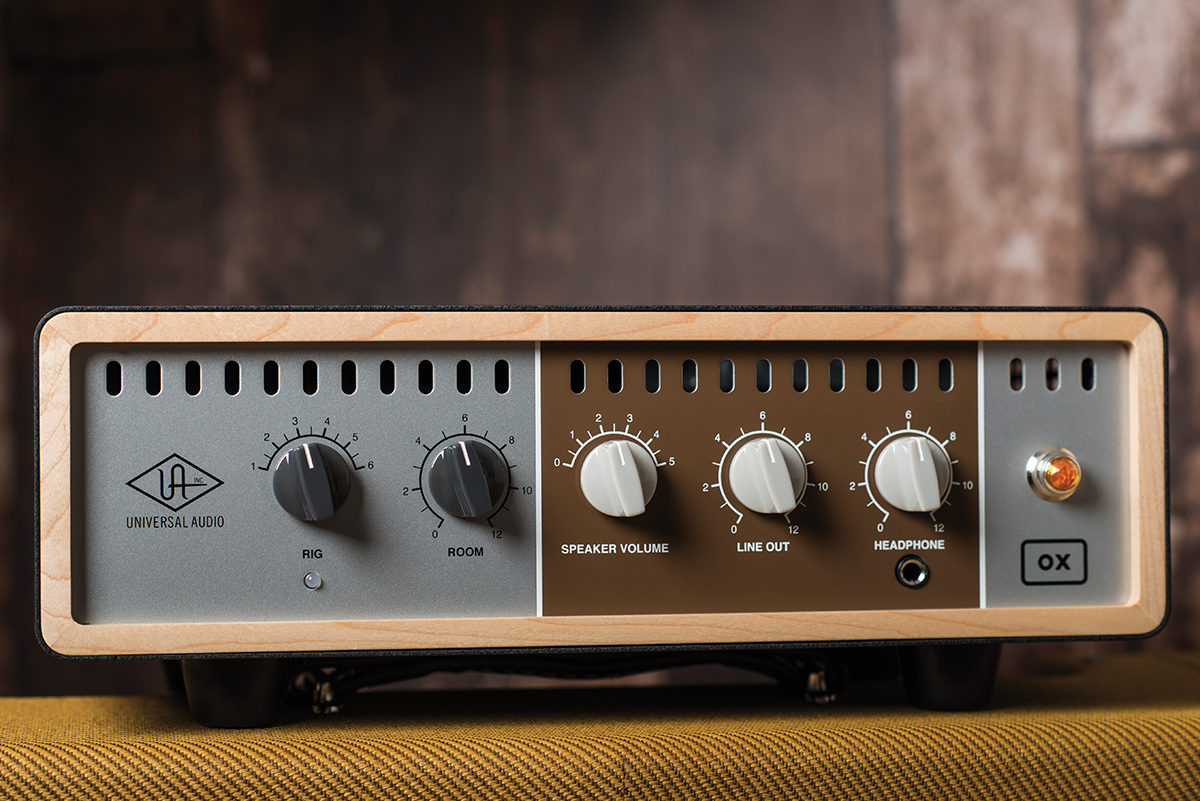 In observance of last week’s Blackout Tuesday (2 June), Universal Audio directed all of its online sales proceeds towards a number of racial justice causes, some national and some local. The company has since reported that this raised over $300,000 in support of its chosen charities.

In a statement posted to social media outlets, CEO Bull Putnam Jr. wrote: “We are humbled and heartened to extend our deepest thanks to everyone who purchased UAD plug-ins on Blackout Tuesday. Together, we were able to raise $335,645 for worthy national charities including the Equal Justice Initiative and NAACP Legal Defense and Educational Fund, as well as several smaller local charities.” The full statement is below.

In an earlier statement regarding the Blackout Tuesday charity sale, Putnam wrote: “This is a day to allow UA employees to reflect on the racism and injustice affecting our Black brothers and sisters worldwide.” He also explained that “while UA is not an inherently ‘political’ company, I believe we all have a responsibility to confront racism head-on, working in big and small ways to further equality and justice. We simply cannot return to the status quo, when the status quo is so clearly broken.”