Guitar Specials: The Les Paul Bible is out now!

The definitive guide to Gibson’s most iconic instrument. 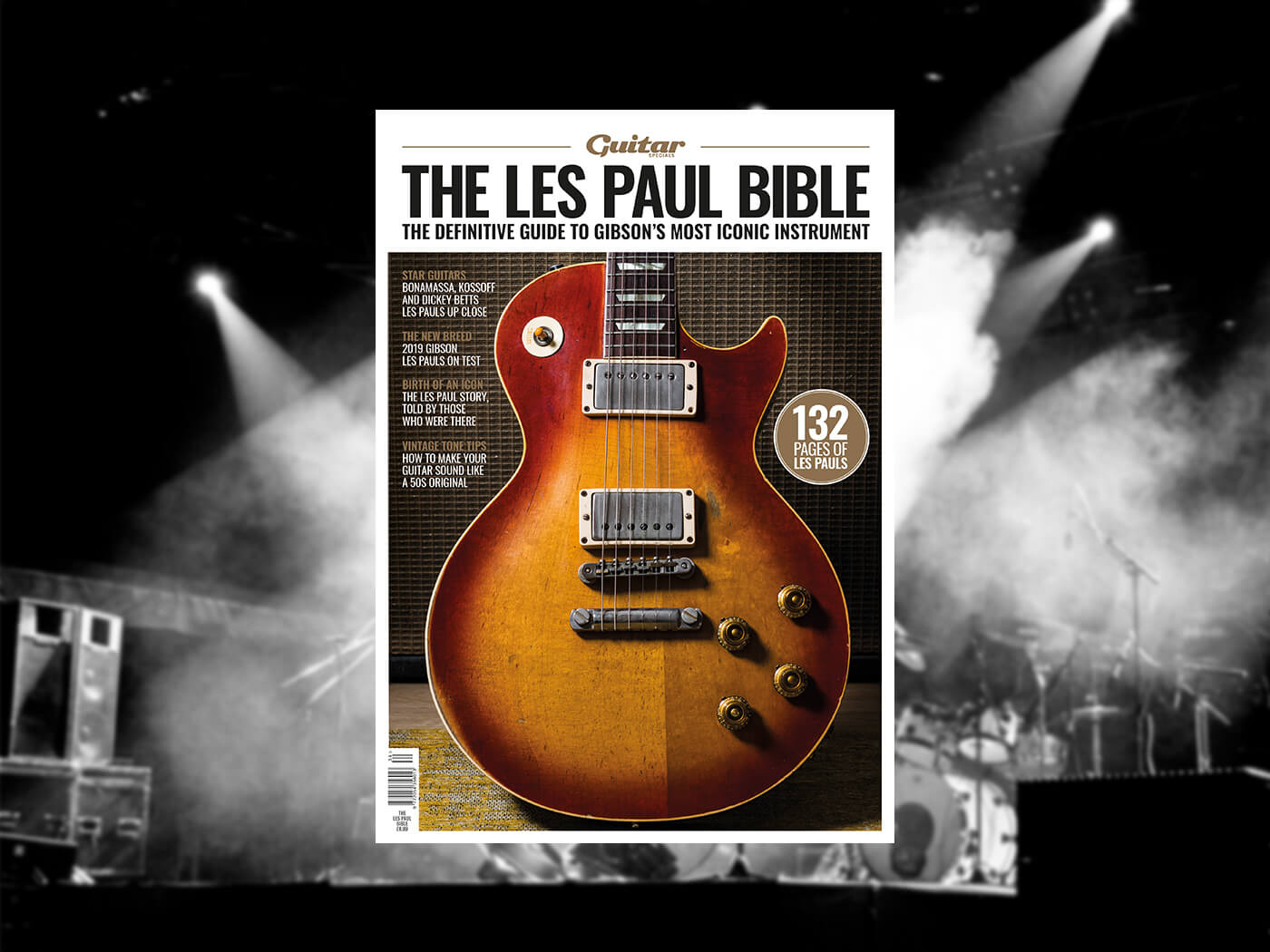 It might not have been the first signature guitar, but there’s little doubt that the Gibson Les Paul is the greatest and most iconic. Across 132 pages, The Les Paul Bible charts nearly seven decades since the model made its debut and brings the story bang up-to-date with reviews of Gibson’s 2019 Custom Shop, Original and Modern Collection Les Pauls.

As well as jaw-dropping photography of beautiful vintage instruments, we share pro tech tips that’ll keep your Lester in fine fettle and show you how to get your modern LP sounding as close as possible to an original 1950s Burst without dropping house money in the process.

We also get our hands on historic guitars formerly owned by blues and rock royalty such as Joe Bonamassa, Dickey Betts, Paul Kossoff and Gary Richrath and we sit down with Slash – perhaps the Les Paul’s most enduring standard bearer – to talk guitar.

You’ll even find archive interviews with the likes of Jimmy Page, Ted McCarty and Les Paul himself as we present the story of an iconic instrument from the perspective of those who shaped its design and were responsible for cementing its popularity.

Whether your desert-island Les Paul is a heavily checked old Goldtop or a pristine new Standard, there’s something in this edition of Guitar Specials for you, but be warned – once you get bitten by the Les Paul bug, it’s a hard habit to kick. 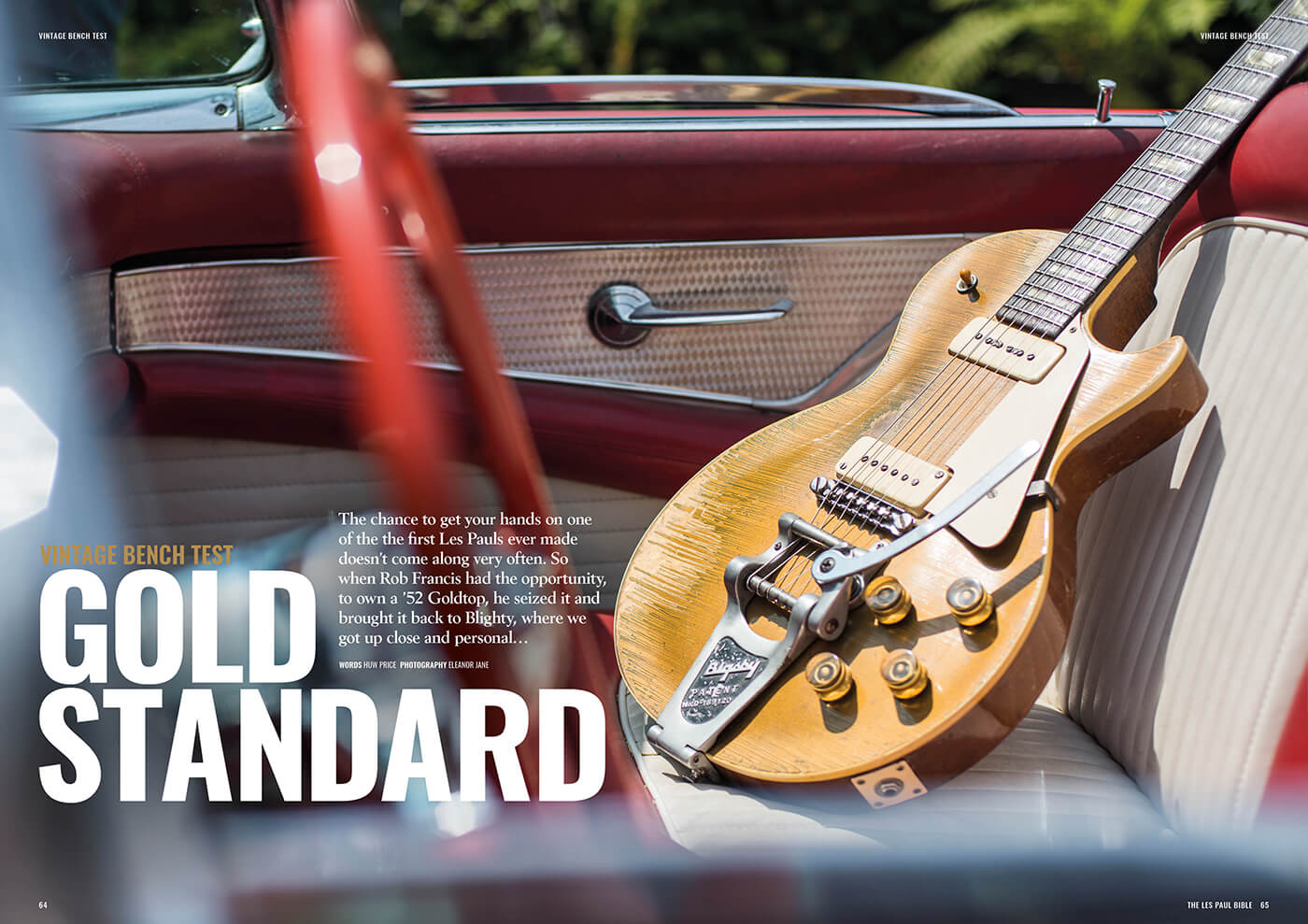 The chance to get your hands on one of the the first Les Pauls ever made doesn’t come along very often. So when Rob Francis had the opportunity, to own a ’52 Goldtop, he seized it and brought it back to Blighty, where we got up close and personal. 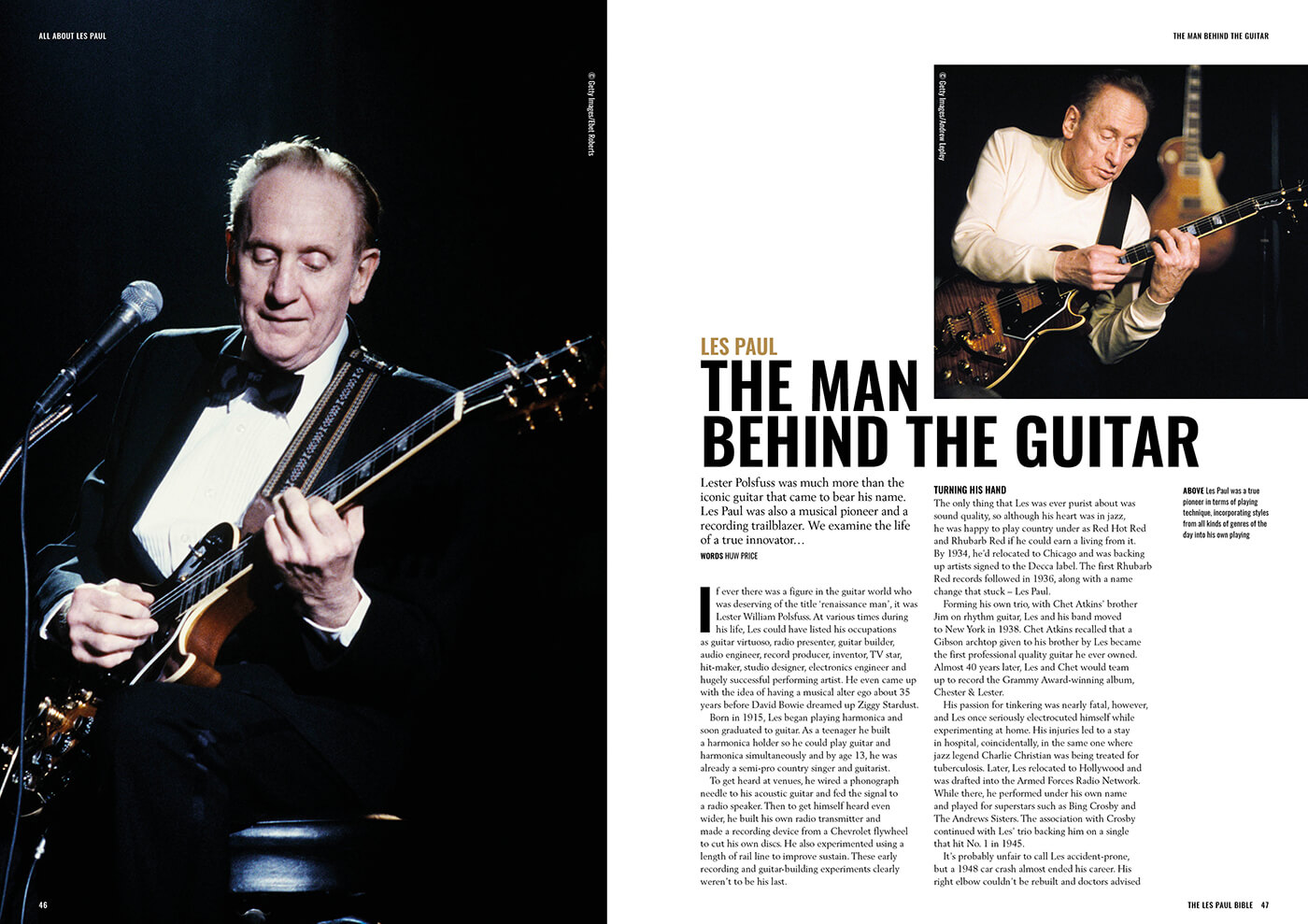 Lester Polsfuss was much more than the iconic guitar that came to bear his name. Les Paul was also a musical pioneer and a recording trailblazer. We examine the life of a true innovator.