Inside our August 2020 issue: the ultimate guide to home recording for guitarists, Jim Root and Covet talk tone, and we road-test two new ‘student’ models from Fender. 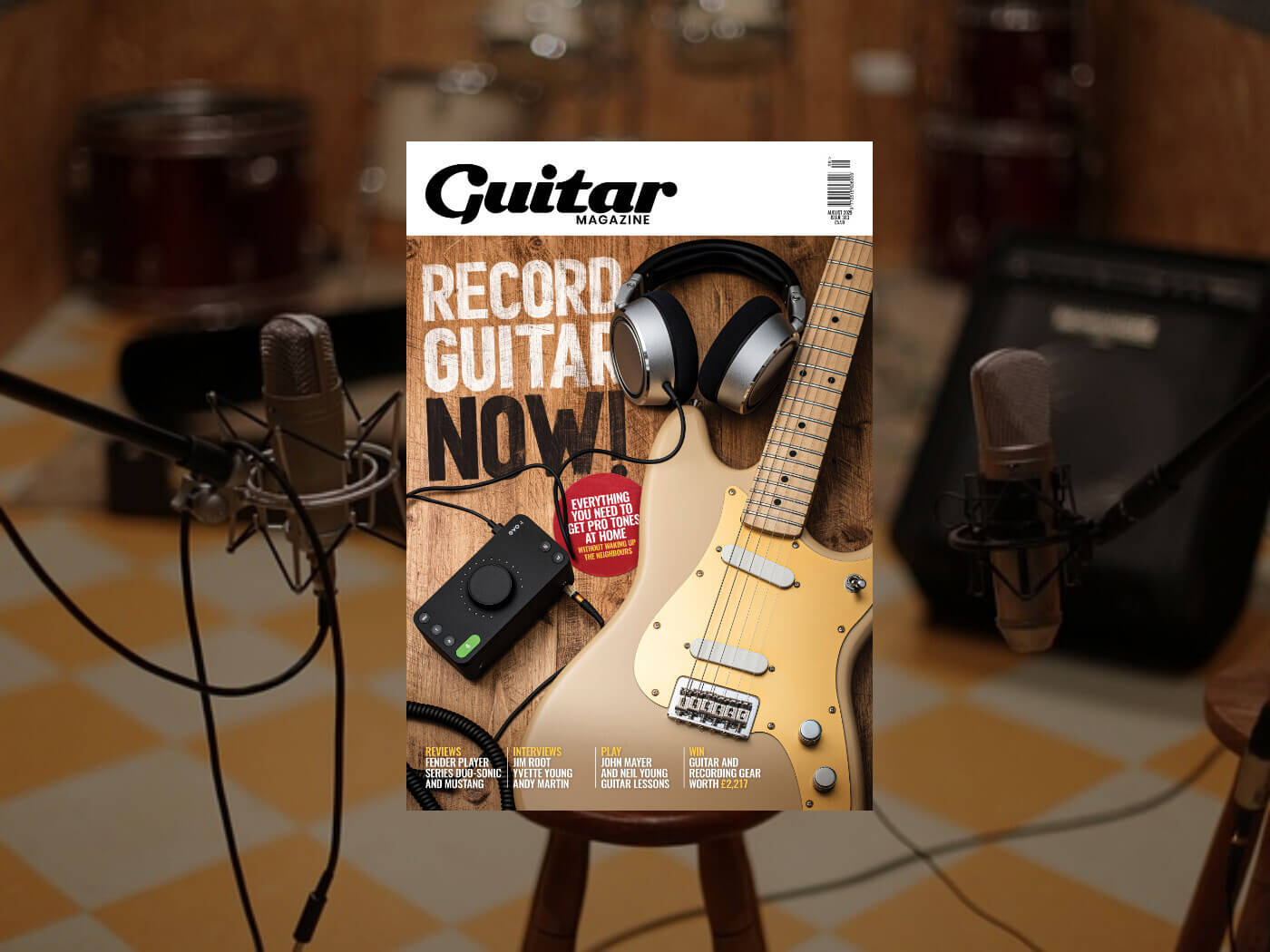 This lockdown malarkey is getting pretty boring now, right? Apparently not. Since last month, we’ve been bombarded with yet more stellar examples of home-brew luthiery that prove that many of you have taken the proverbial bovine by the horns and embarked on some ambitious guitar-making projects. And, if your DIY six-string needs a sunburst paint job, don’t rattle that can until you’ve checked out our guide to spraying a 1950s-style ’burst.

Once the lacquer has cured and you’ve wired it up, you’ll want to capture your new creation’s dulcet tones in order to show it off online. Don’t know where to start when it comes to guitar recording? It’s easier to get pro-quality tones than you might think, and this month we’ve dedicated 14 pages to the topic in our comprehensive cover feature. If, like many of us, your summer holiday plans have been nixed by the pandemic, it might finally be time to turn the riffs and chord sequences you’ve been noodling around with for years into something a little more substantial.

Let us know how you get on and, if you’ve been struck by a particularly inspiring online guitar performance recently, do get in touch. We’re always on the lookout for undiscovered gems and fantastic players who might otherwise escape our attention. I’ll see you next month. 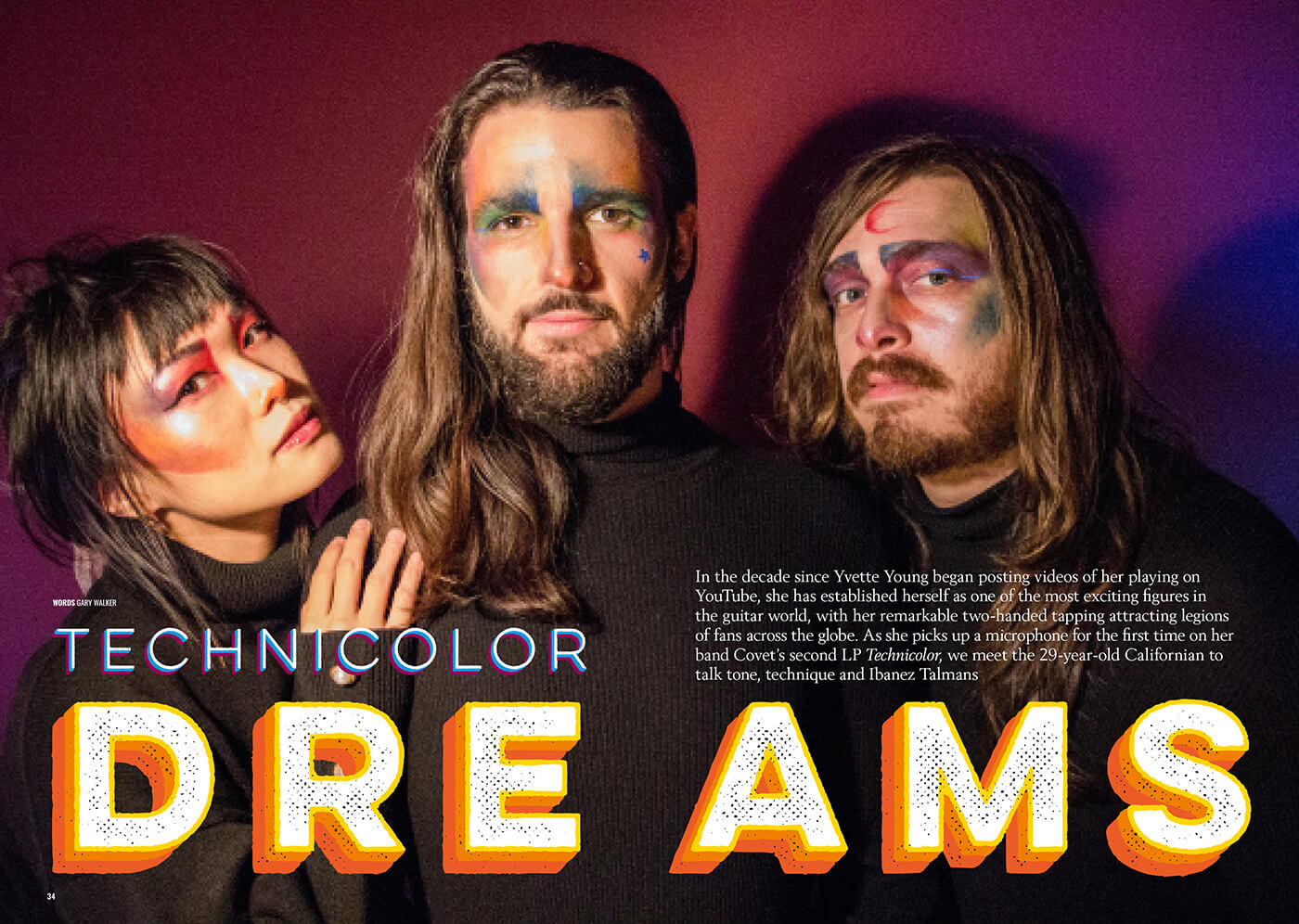 In the decade since Yvette Young began posting videos of her playing on YouTube, she has established herself as one of the most exciting figures in the guitar world, with her remarkable two-handed tapping attracting legions of fans across the globe. As she picks up a microphone for the first time on her band Covet’s second LP Technicolor, we meet the 29-year-old Californian to talk tone, technique and Ibanez Talmans. 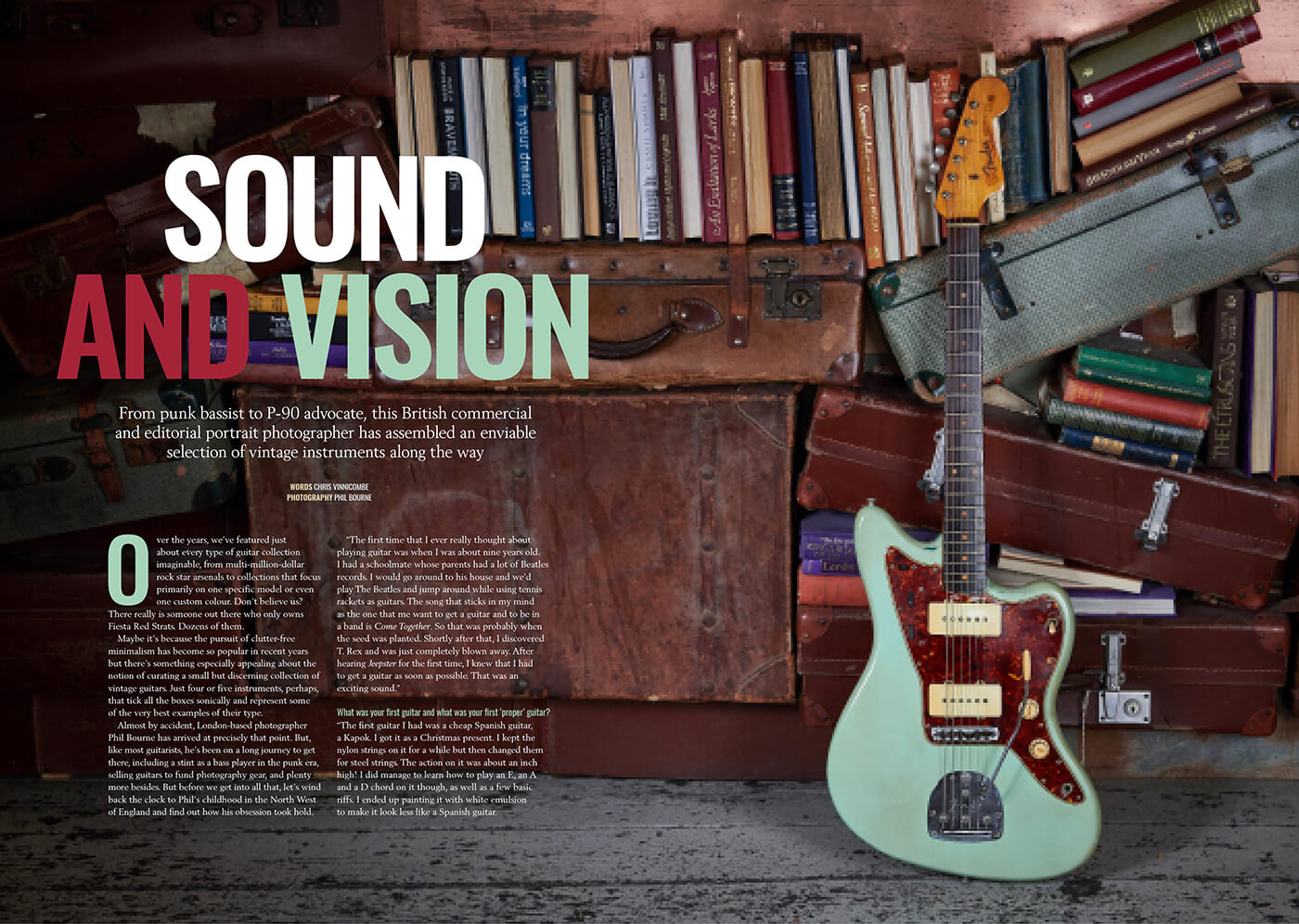 From punk bassist to P-90 advocate, this British commercial and editorial portrait photographer has assembled an enviable selection of vintage instruments along the way.