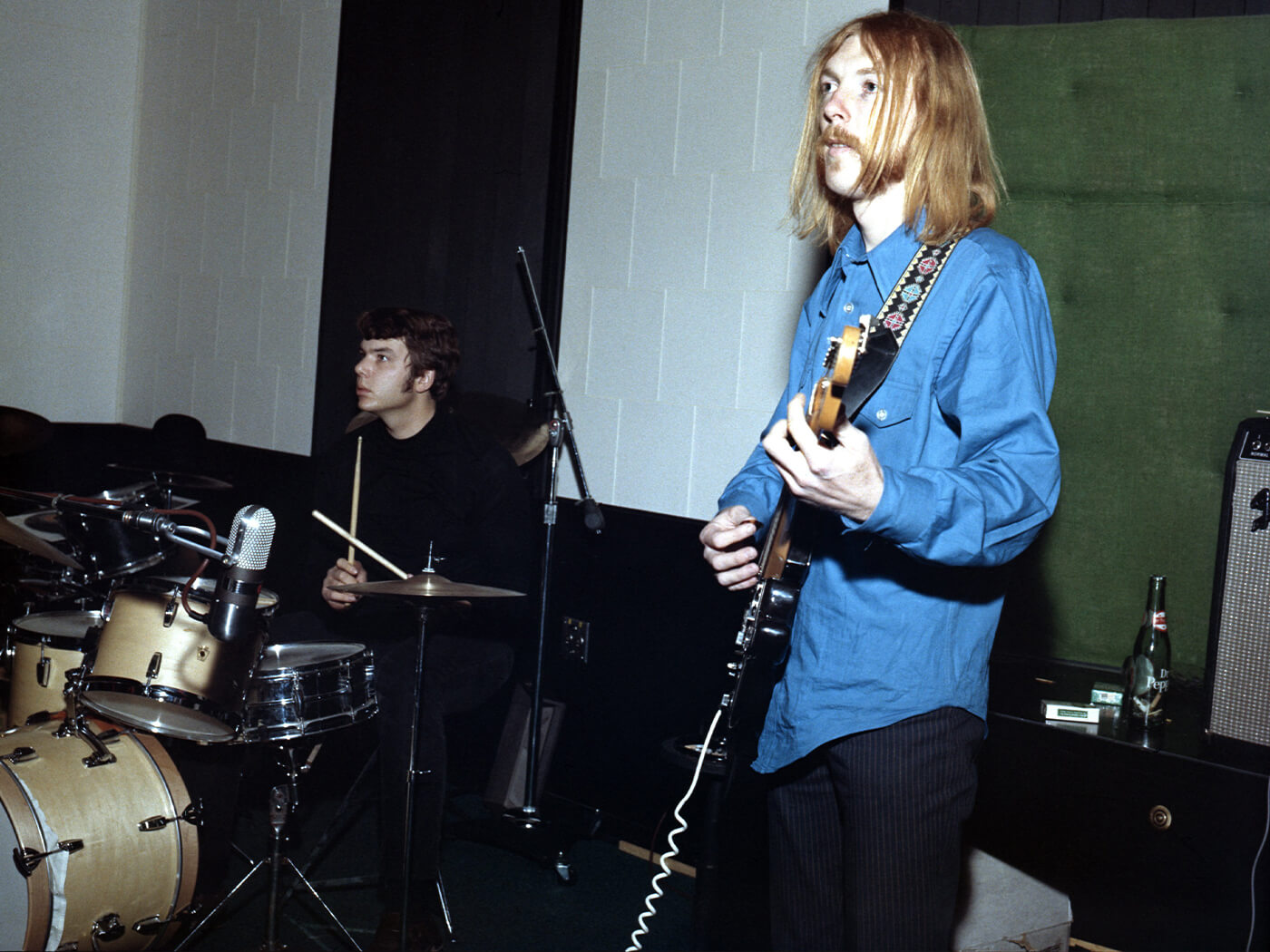 Duane Allman’s final performance with the Allman Brothers Band will be released as a live album called The Final Note, due out 16 October.

The album features the band’s set at the Painters Mill Music Fair in Owings Mills, Maryland on 17 October 1971 – 12 days before Allman’s fatal motorcycle accident. Its audio, derived from a cassette recording, was made at the time by an 18-year-old radio journalist Sam Idas, whose original intention was to tape an interview with Gregg Allman.

“My only intention was to record the interview,” Idas recalled in a press release. “This was a brand-new cassette recorder with an internal microphone, and I had one 60-minute cassette tape. I was sitting there with the recorder in my lap, and I remembered thinking ‘Why don’t I try this out? I can record the concert!’

It was a totally spontaneous decision. I’d been to many concerts, but this was the only time I had the thought – and the motivation – to record the show.”

The tape had been forgotten until just “a few years ago,” when an old roommate of Idas asked if he still had it. Word of the tape’s unearthing eventually reached Bert Holman, who manages the Allman Brothers Band, and recognised the tape’s significance to the band’s history.

The tape featured the recordings of seven songs, which underwent various audio production methods in order for its contents to be preserved. A press release for the record said: “Despite the obvious limitations that come with a 50-year-old cassette tape, modern technological enhancements help restore the magic of this significant night.”

The Final Note will also come with previously unpublished photos from that night’s show, liner notes from Allman Brothers Band archivist John Lynskey, and a photo of the actual cassette which Idas used.