“I was thinking of buying Rolling Stone,” Simmons said when prompted on his band’s exclusion. 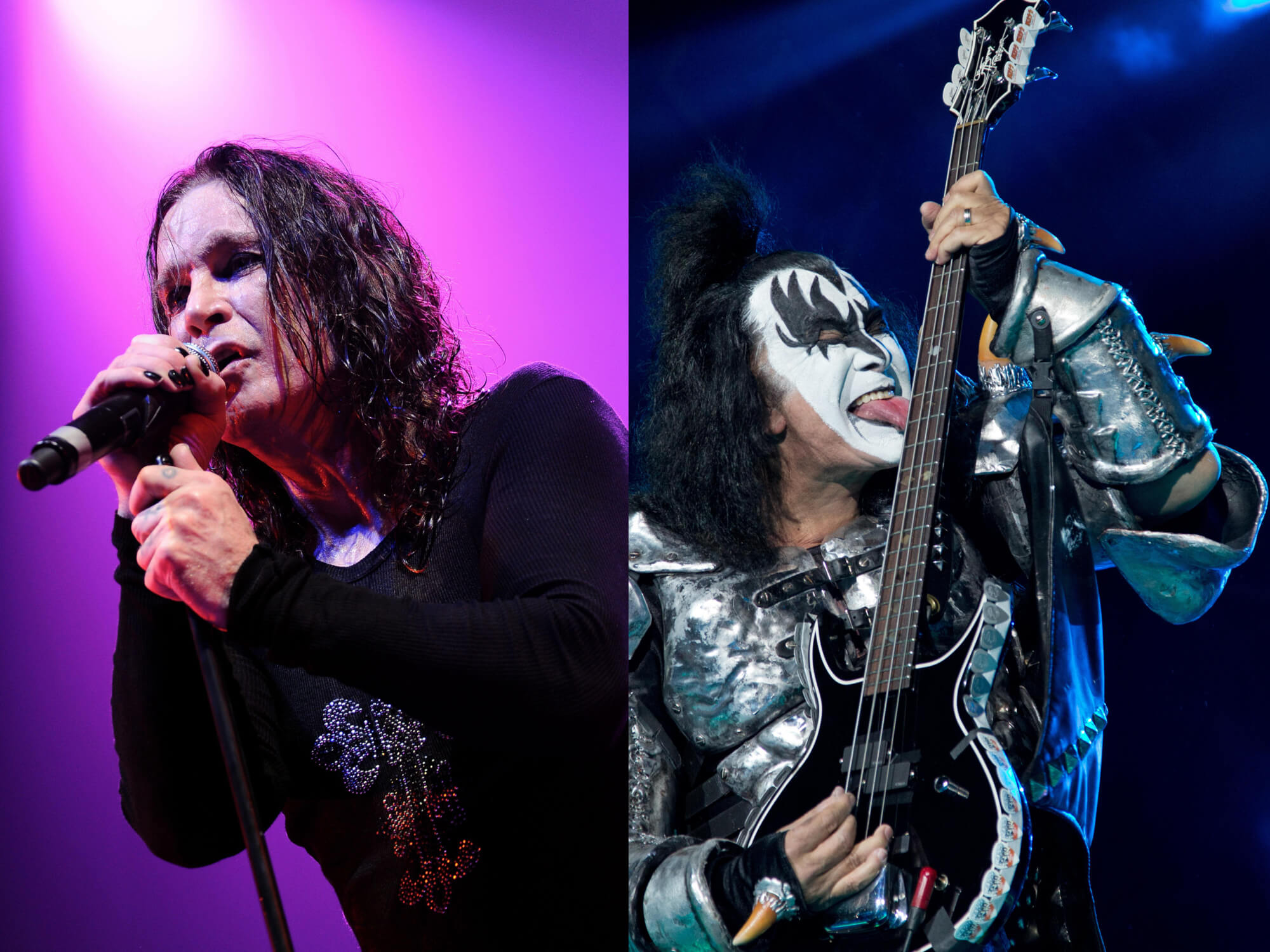 Placing Ozzy Osbourne at No. 112 on its list of 200 greatest singers of all time is apparently the latest “crime” Rolling Stone magazine has committed, according to rock icon Gene Simmons.

The KISS star recently weighed in on the freshly released — and hotly debated — list from the outlet, where he called the rankings the product of (Rolling Stone co-founder) Jann Wenner and co. ‘sitting in a backroom and deciding things’, things that he most certainly did not have a say in.

Prompted on his own band’s exclusion from the list, Simmons told the TMZ reporter, “Well, that’s okay. I was thinking of buying Rolling Stone.”

“Well, it’s skewed,” he continued. “You have to consider who’s popular and who’s not. But if you really think about it, how good somebody sings may be part and parcel of what they do. For instance, if Jimi Hendrix, who had a long — well, actually a short career, but he was very famous, would he make it on ‘American Idol’? How about Bob Dylan… And I wrote songs with Bob Dylan; I know the guy. Would he make it on ‘American Idol’?”

“How well you sing is not the most important thing. It’s, do you have style? Do you have a fingerprint that says, ‘I know that voice immediately’?”

Asked how he feels about Prince of Darkness Ozzy Osbourne placing 112th on the list, Simmons replied, “That’s a crime. Look, somebody sits in a backroom — Jann Wenner [Rolling Stone co-founder] and those guys — they sit in a backroom and they decide things. Nobody asked me. Did they ask you? Apparently not.”

As for whether the KISS singer himself would’ve been on the list had it been compiled differently, Simmons said, “Oh, I don’t give a fuck. Really.”

He added that artists should not take lists like these seriously, saying “If you’ve got success, that’s enough. Accolades and all that, you get that when you do a concert or when fans come up. That’s the best thing. To be on a poll by a magazine by people in the backroom, I don’t know how much that means.”

Released earlier this week, the outlet’s list has polarised the music community, with former Megadeth guitarist Marty Friedman commenting that the picks making it up need to be “taken with a grain of salt the size of Iceland”.