Plus an ending you wouldn’t expect. 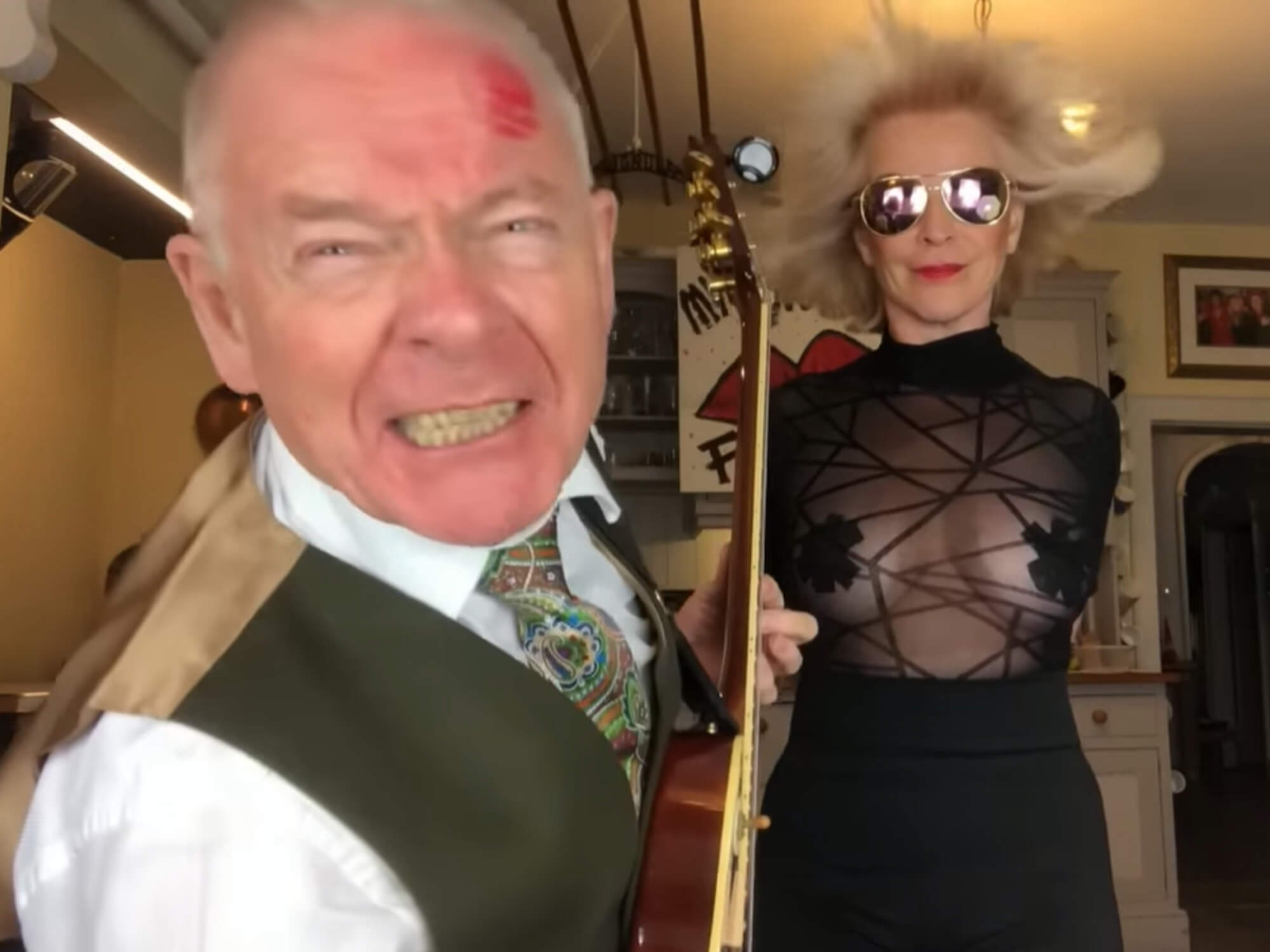 In typical Sunday Lunch fashion, the video features Willcox singing to the song’s first two verses and chorus as Fripp strums to its signature riff.

“The Lipsticks out and the duo cover an anthem from the Cardigans!!” reads the video caption.

Check out the performance below.

Written by The Cardigan guitarist Peter Svensson and lead singer Nina Persson, My Favourite Game was released in 1998 and found minor international success, reaching number three in Sweden and number 14 in the UK.

For those who can’t get enough of the pair’s kitchen shenanigans, Fripp and Toyah have confirmed that they will be taking Sunday Lunch on the road next year. Joined by Willcox’s Posh Pop Band, the Sunday Lunch Rock Party 2023 UK tour promises “the legendary artistic twists that both Robert and Toyah are renowned for.”

Tickets are now available. Check out the list of dates below.