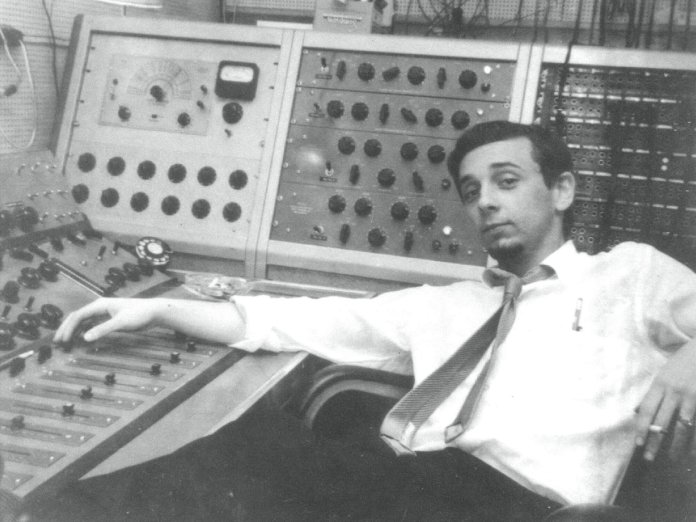 A new documentary series about the famed music producer and convicted murderer Phil Spector will hit screens this November, telling the story of the murder of Lana Clarkson and Spector’s conviction.

Spector, a four-part Showtime series directed by Sheena M Joyce and Don Argott and featuring music by Imagine Dragons’ Dan Reynolds, will centre on the night of February 3rd 2003, when Spector shot and killed the actress in his home. A trailer for the series implies it will also provide context for, and insight into, the relationship between Spector and Clarkson.

Phil Spector was convicted of murder in 2009 and handed a sentence of 19 years in prison. He died of unspecified natural causes in a prison hospital in 2021, though some sources quoted by TMZ allege his death was related to COVID-19.

During his career as a producer Spector was lauded as a genius, responsible for the era-defining Wall Of Sound method. In the early 1970s he produced Let It Be by The Beatles, as well as as John Lennon’s Imagine and George Harrison’s All Things Must Pass. Even before his murder conviction, however, Spector was known as a volatile character. He was said to have once held a gun to Leonard Cohen’s head during the recording of Cohen’s Death Of A Ladies’ Man, and reportedly drew a gun on the Ramones, and held them hostage in his mansion in 1980.

Watch the trailer for the series below:

Spector is set to premiere on Showtime’s on-demand service on November 4th, before airing on November 6th.