Influenced by the LA jazz scene and the local musicians in his native New South Wales, Miller enlisted trusted session players Joel Gottschalk and Justin Glasco to realise his vision 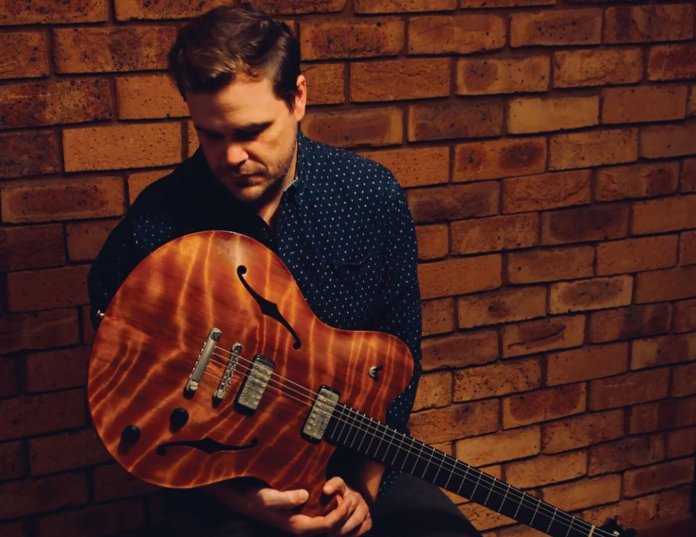 The latest album from exquisite guitar player Adam Miller, Unify is the result of a difficult year that combined the relentlessness of touring and moving countries alongside the peaks and troughs of dreams being both broken and made.

“I’ve really come to think of myself as much as a songwriter as a guitarist,” Miller admits, despite primarily being a musician that works in instrumental music, and it’s easy to hear why. ‘Leaving’ details Miller’s ability to move between a wonderful soloist to controlling his emotion and allowing the chord work to speak for itself, whilst ‘Hustle’ and ‘The Good List’ move between soulful pop and simplistic, rousing rock.

An endorsee of Nik Huber guitars, he primarily uses his Rietbergen Adam Miller Signature throughout, which he says is “closer in tone and feel to a Telecaster than the 335 it is visually reminiscent of.” Recorded in Los Angeles alongside esteemed musicians Joel Gottschalk on bass and Justin Glasco on drums, Unify also features a thinline T-Style that he handbuilt himself which includes his all-time favourite pickup, the Seymour Duncan SM1 mini humbucker. Elsewhere you’ll hear a Ryan Thorell oval hole archtop and a variety of boutique pedals such as the Chase Bliss Mood and Vemuram JanRay, amongst others.

Below, he details his five favourite guitar parts on the long player.

“I think my favourite track on the album is Shipping. It was originally inspired by a guitar getting damaged whilst travelling. I had a simple finger picked chordal pattern and had Joel Gottschalk play the melody on bass. After recording the basic trio, I added all these other guitar parts that were played through the Chase Bliss Mood pedal. It’s a really unique delay and looper pedal and a bit unpredictable, which makes it really fun. It helped create this really beautiful landscape for the song to sit into.”

“The song Leaving is a real exercise in control and voicing. I start this song solo, as I had been playing it this way for over a year. It then develops into what I would say an emotional improvisation where I try hard to balance the solo with accentuated chords in order to lift the energy. It has a slight tremolo from a Strymon Flint and really showcases the giant, almost acoustic tone of my Nik Huber signature guitar.”

“Hustle is probably the most pop rock song on the album, and I was very much channelling my Ariel Posen and John Mayer influence. I like the way it twists from the A to B section of the song. The solo was so much fun to play and I can’t wait till I get to play it live! My thinline Tele really delivered on this track.” 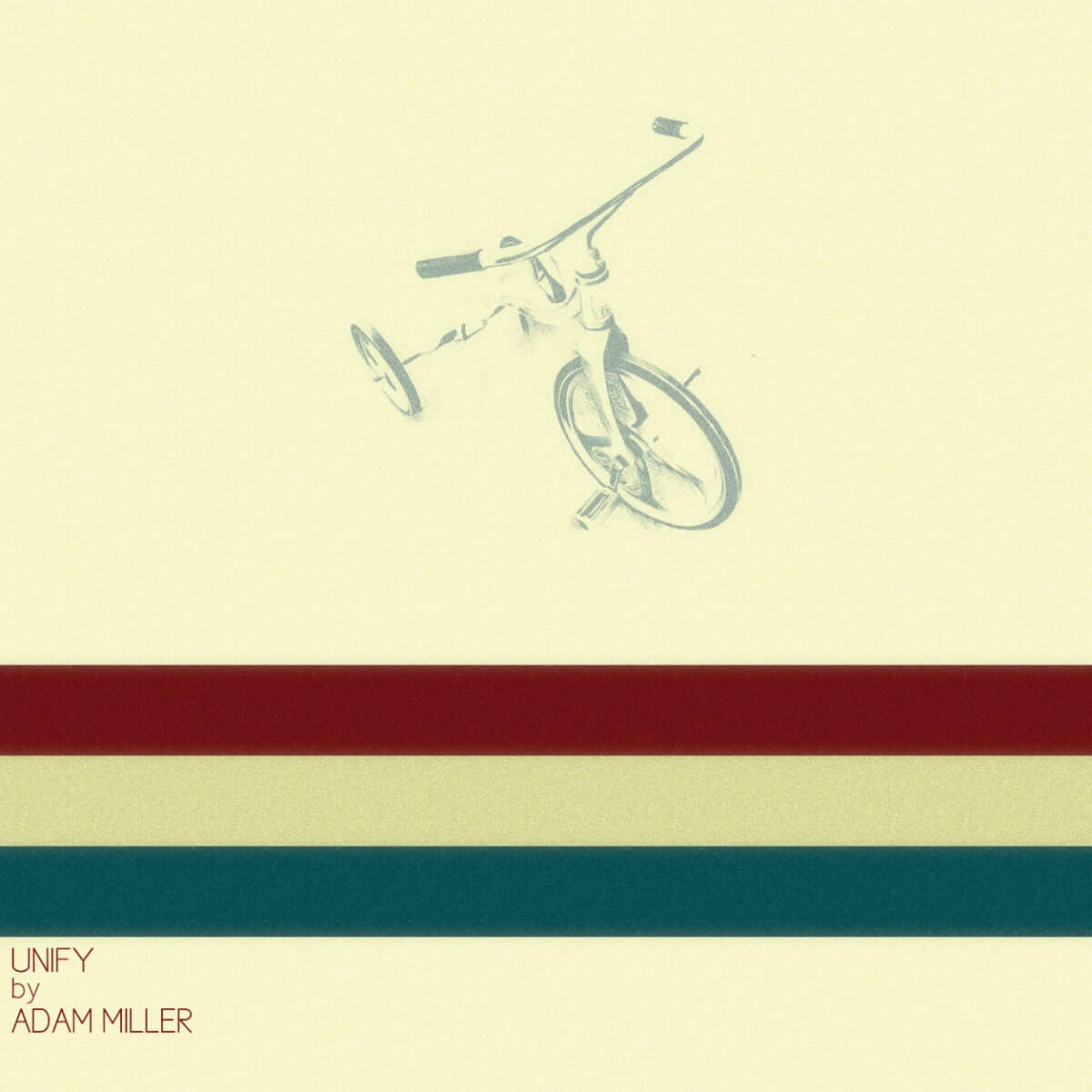 “Overuse was written about a show I where I was booked to play guitar for a singer that ended up being three hours longer than quoted. My left hand basically shut down towards the end, and I was worried I’d have huge problems playing in the future. The next morning, I picked up the guitar and wrote this tune, equally influenced by the grooves and tones of John Scofield and the riff rock of Rage Against The Machine. It ended up being the only track on the album where I switched to bridge pickup of my sig Nik Huber Guitar.”

“The Good List is an actual real list I began in my phone. It was during a time where I felt like nothing was working for me. I’d write everything good that’d happen to me out, ranging from meeting a hero, getting a certain interview, trying a dream guitar, getting a car rental upgrade, to the incredible generosity of friends. The song is two chords the whole way through, which is difficult to differentiate different sections without lyrics. There’s lots of crazy sounds coming from the Chase Bliss Mood on multiple guitar tracks. There’s even a bit of the classic Rolling Stones chord voicings in the solo!”

Unify is out now.