This ’55 Black Beauty belonged to a teenage Kossoff, before his meteoric rise with Free. 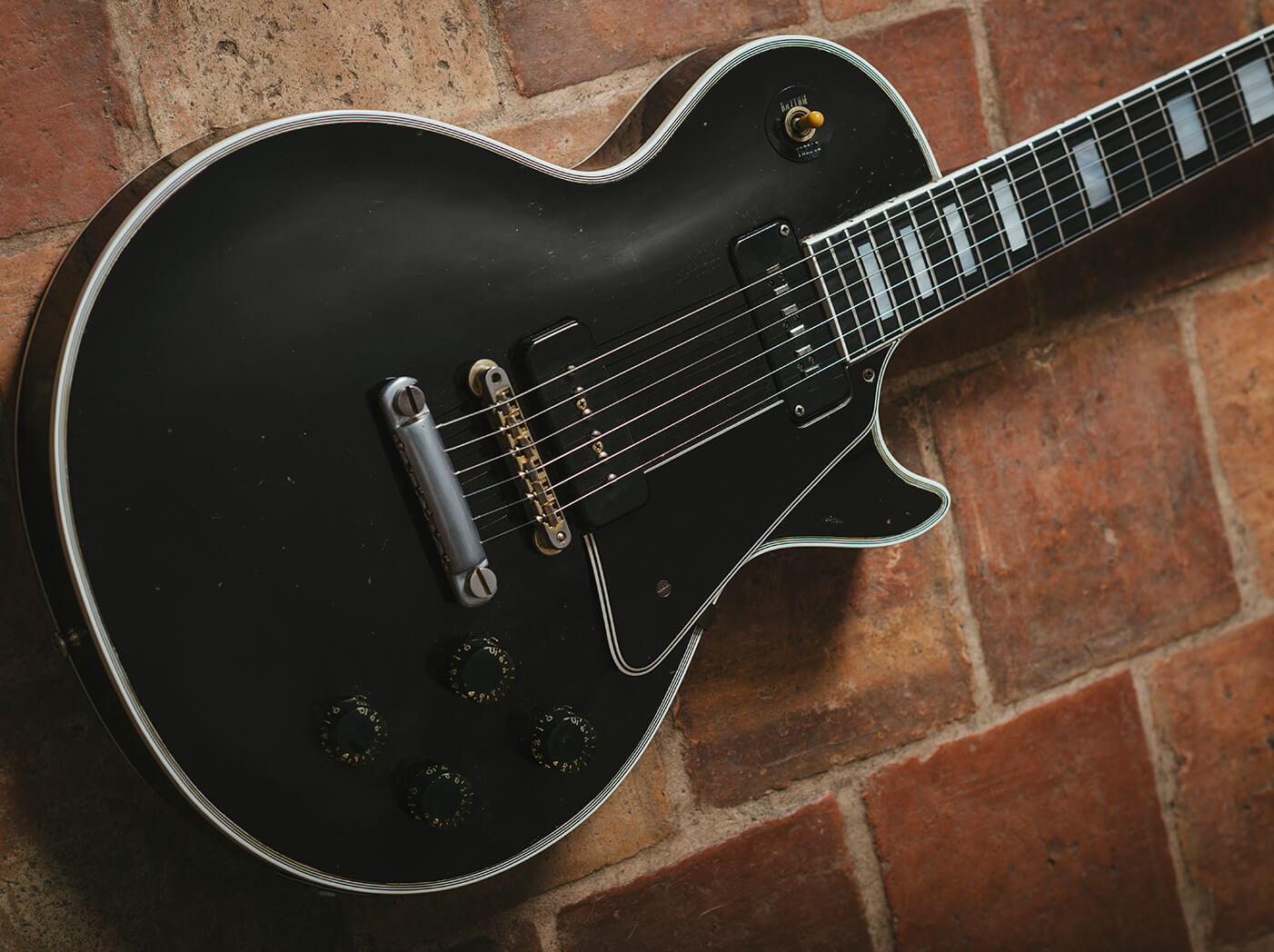 Just like Joe Bonamassa’s 1959 Gibson Les Paul Standard aka ‘Spot’, this guitar is another gem from Matthieu Lucas’ collection.

This 1955 Gibson Les Paul Custom was owned by a teenage Paul Kossoff prior to Free, and quite possibly traded with Eric Clapton and played onstage with Cream in 1967. Kossoff apparently scraped the yellowed lacquer off the binding of the then-10-year-old guitar to restore it to its original white appearance, and blacked out the ‘Les Paul Custom’ legend on the truss-rod cover. He also wrote his name on stickers that he stuck to the underside of the control and switch cavity plates.

Scroll through the gallery for more:

Click here to check out other rare guitars in Lucas’ collection.