Gear Of The Year: Best acoustic guitars of 2019

Here are this year’s top-gunners in the world of acoustic guitars. 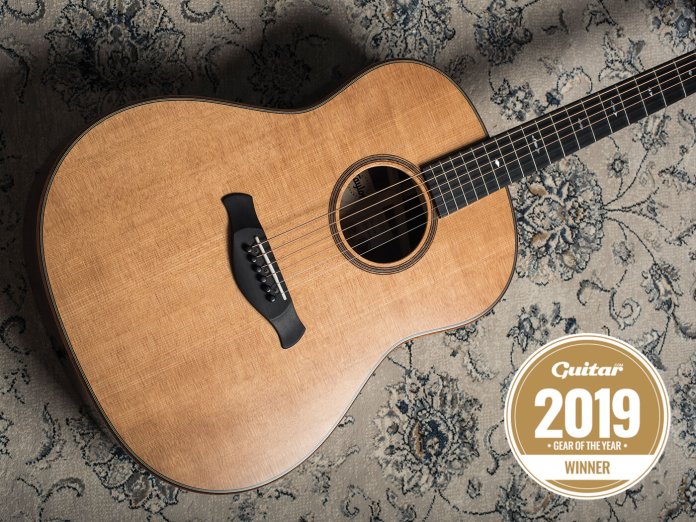 The Builder’s Edition 717e Grand Pacific sounds and plays like a very high-end, hand-built guitar – the type that’d cost substantially more if it had been made by an artisan luthier. There isn’t a harsh tone to be heard, the sonic character is bold and assertive and there are plenty of dynamics and tonal variations.

WE SAID The most refined and balanced V-Class guitar yet, with fabulous looks and a serious high-end vibe. 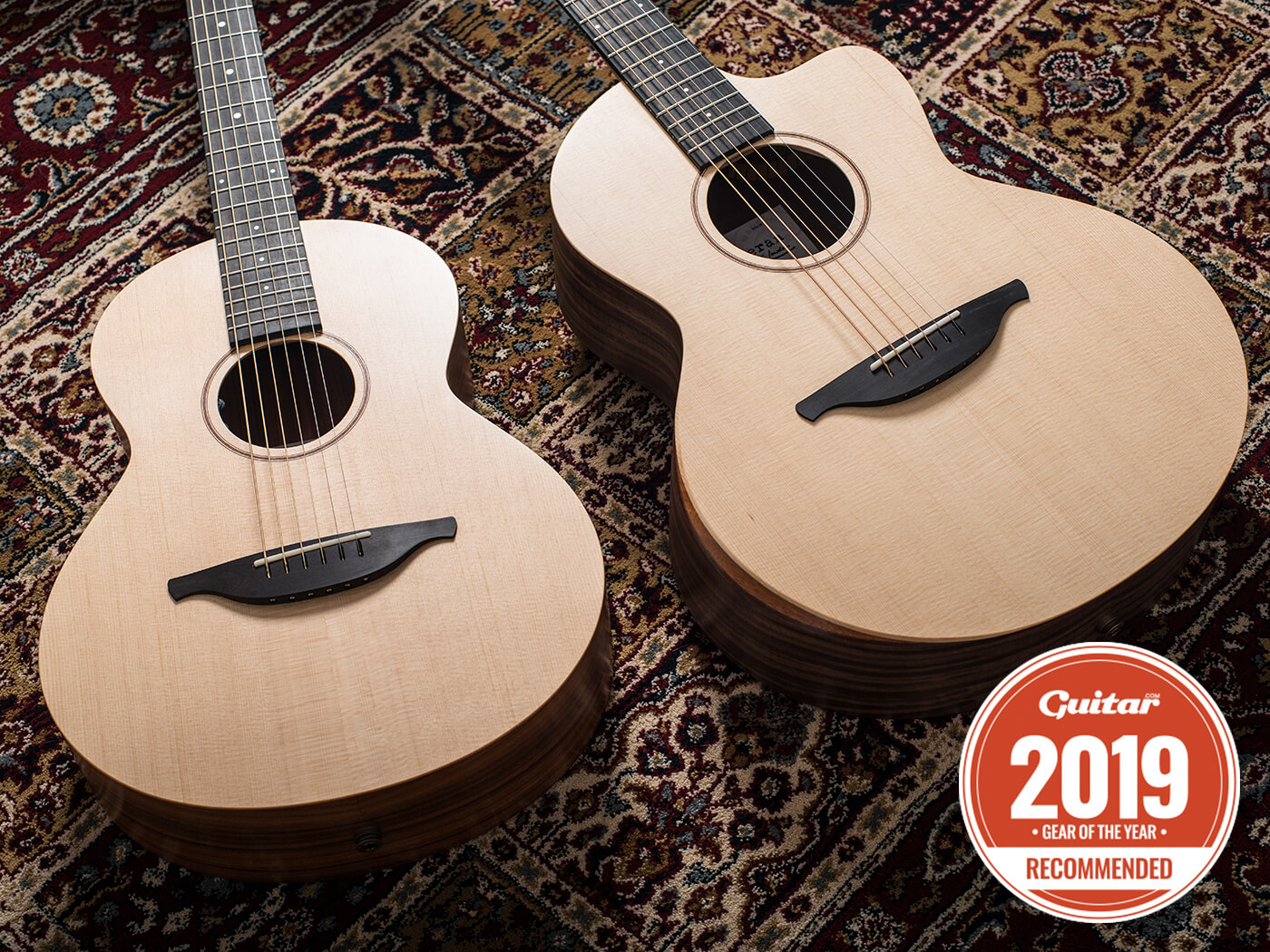 Ed Sheeran partnering with Lowden Guitars was by far the biggest story from NAMM 2019. These made-in-Northern Ireland acoustics promised to capture the crispness and refinement of Lowden’s higher-end instruments – at under £1,000. And they delivered.

WE SAID Visually and sonically, this is every inch a Lowden for the short of pocket. 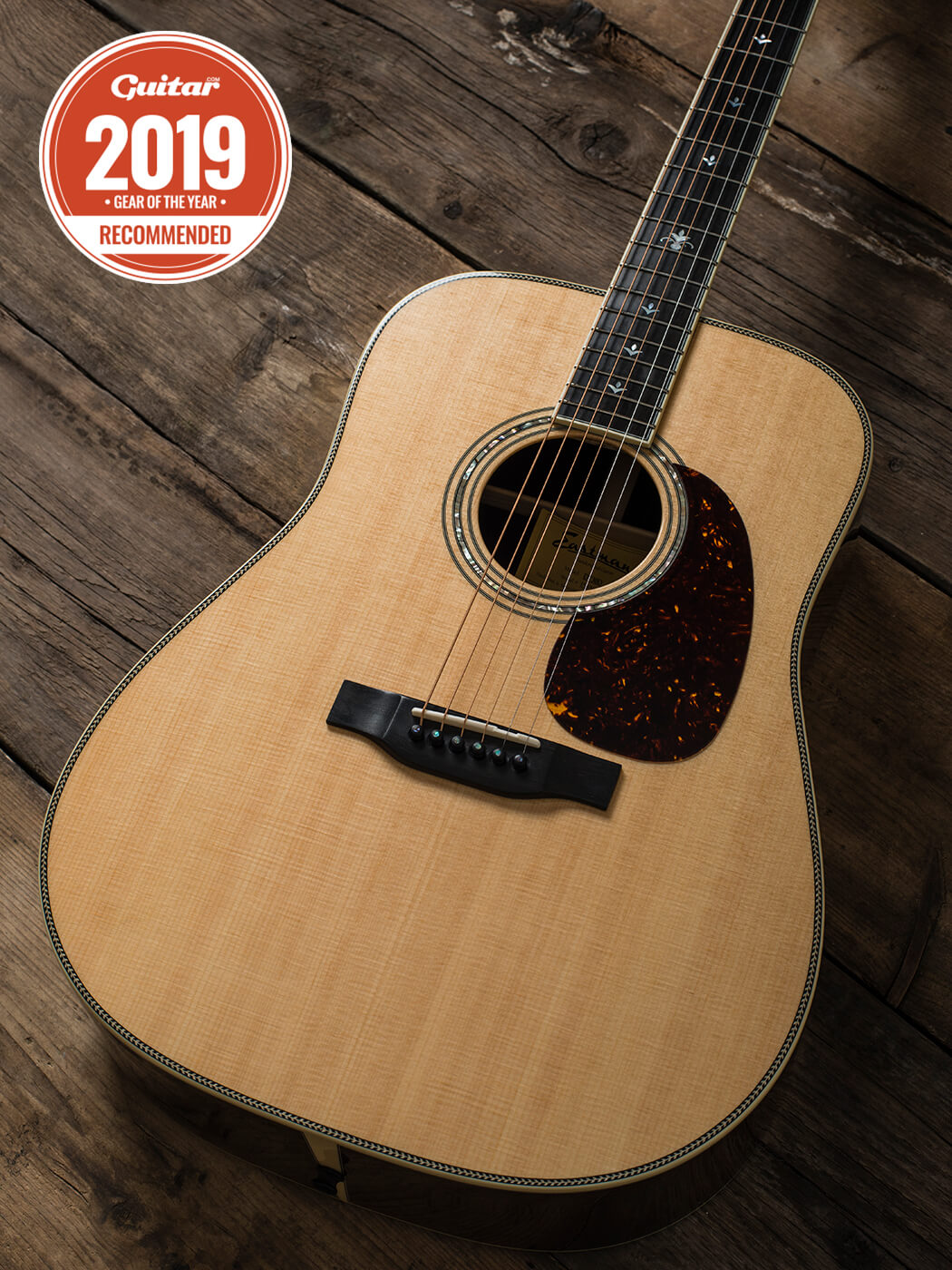 The DT30D’s soundboard is a three-layer construction, but it’s not plywood. Instead, we have two very thin layers of Sitka spruce sandwiching a Nomex ‘honeycomb’ core. The idea is to achieve a far higher strength-to-weight ratio than is possible with a single spruce layer; Eastman claims that its double tops are 30 per cent lighter than conventional tops.

Tone-wise, we hear something smoother, far more balanced and – dare we say it – refined. Addressing the frequency extremes first, the bass is solid, but it doesn’t produce the chest-filling thump that most associate with dreadnought tone. At the treble end, there’s no trace of the metallic ping and brashness that so often accompanies fresh spruce and rosewood constructions.

WE SAID Classic styling and materials combine with stealthy innovation for something enjoyably different. 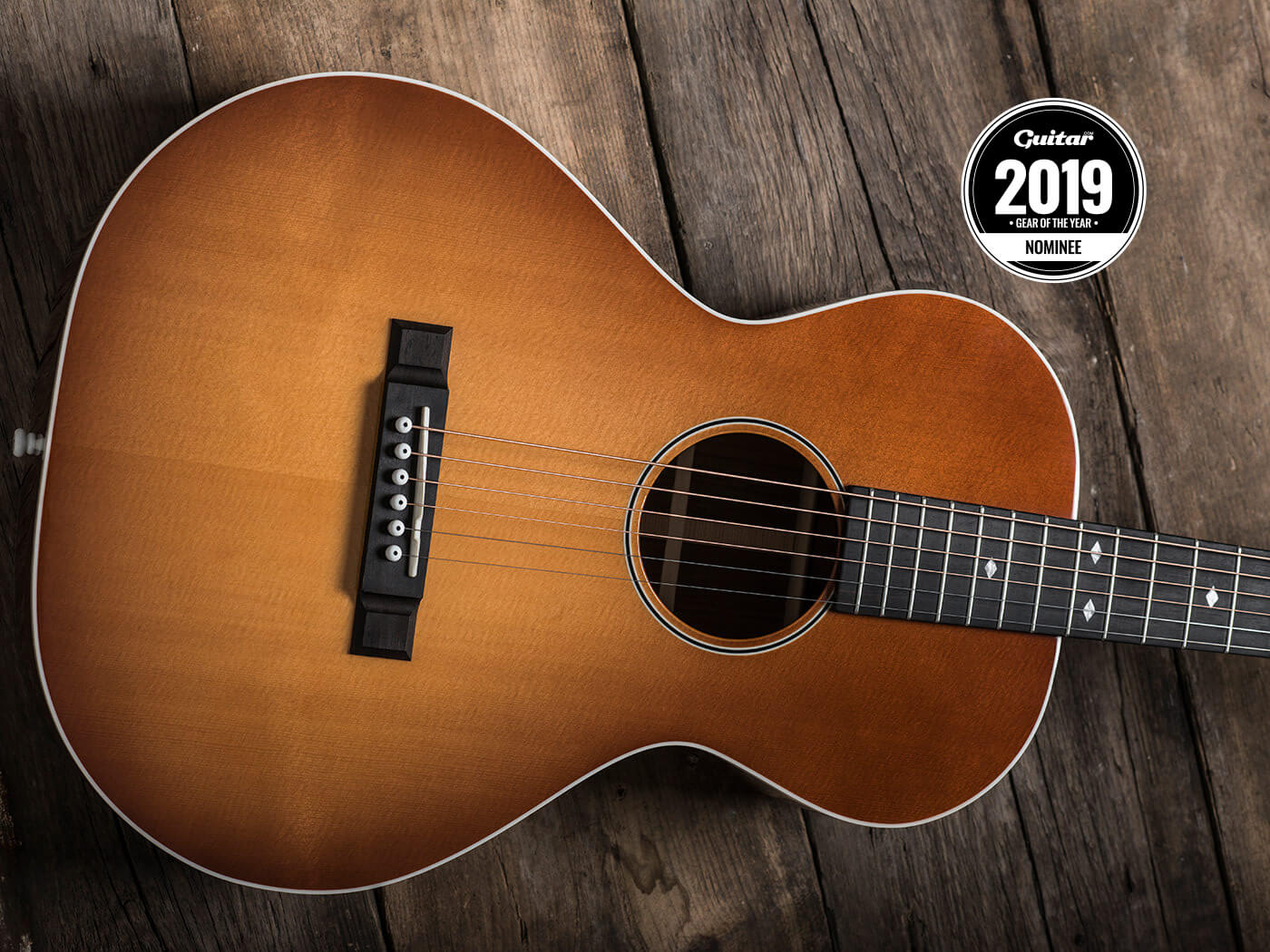 Fabulous build and playability, great looks and gorgeous tone make the Crossroads – the more affordable sibling to the Private Build Caletta – hard to fault. It generates far more volume and bass than we would have anticipated. There’s nothing boomy or overblown and the response is nicely extended in the treble, but the overall frequency balance is even and stable. Having said that, the response is extremely quick and there’s a willing liveliness that gives the Crossroads a vibrancy and power that isn’t always present in similarly constructed vintage acoustics.

WE SAID Retro looks, but modern sound and playability. 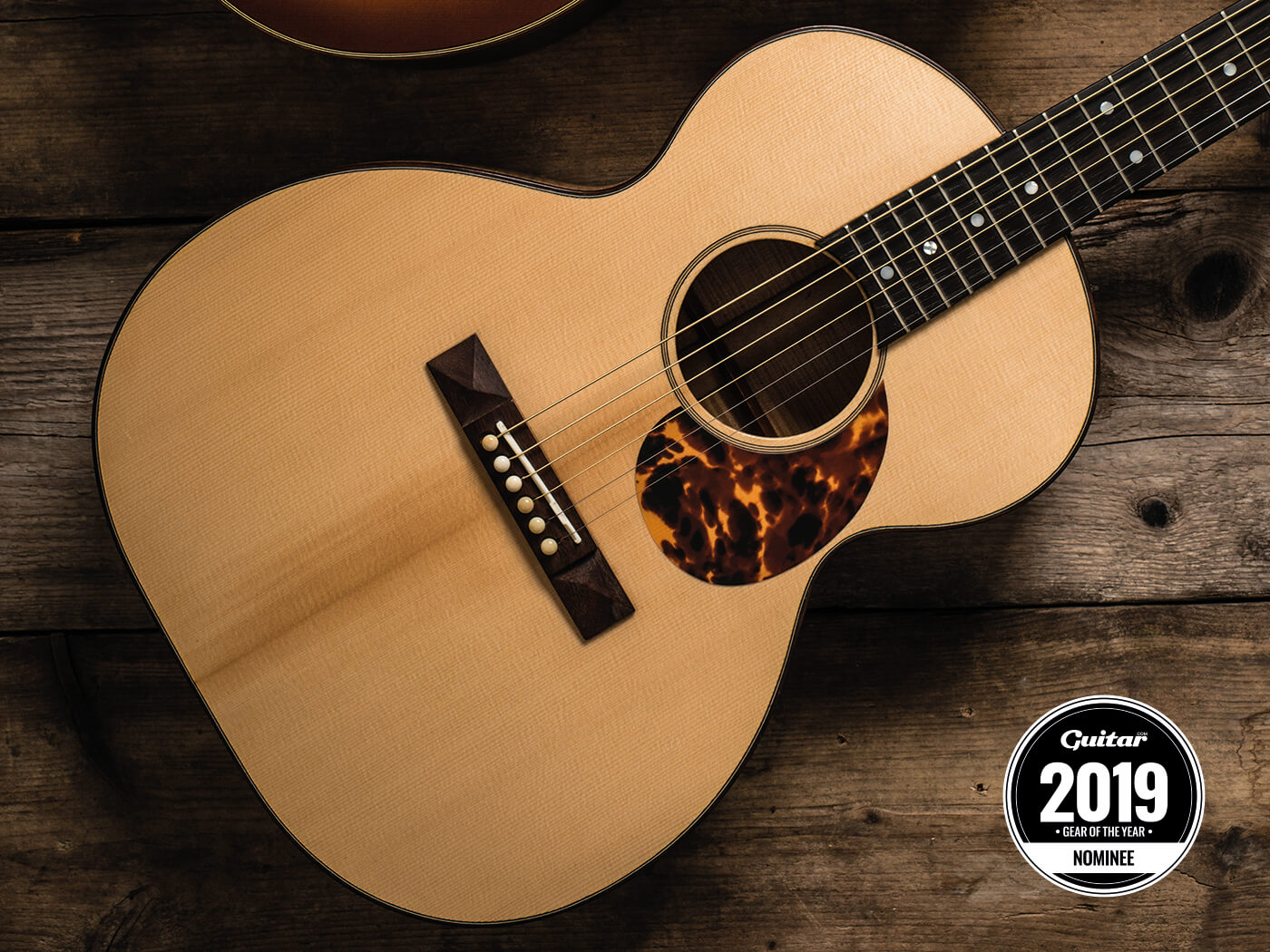 Combining a forward and articulate midrange with harp-like trebles, the Dearnaley Natural effortlessly spans rootsy Americana and ambient Celtic-tinged folk. It has an Alpine spruce top, fiddleback maple back and sides, and an X-brace pattern comprising mahogany and spruce braces.

There’s also the clarity, treble sparkle and a feeling of effortless power. The Natural does not need to be played hard to generate a lot of sound, and there’s considerable dynamic range to go with the lightning transient response. 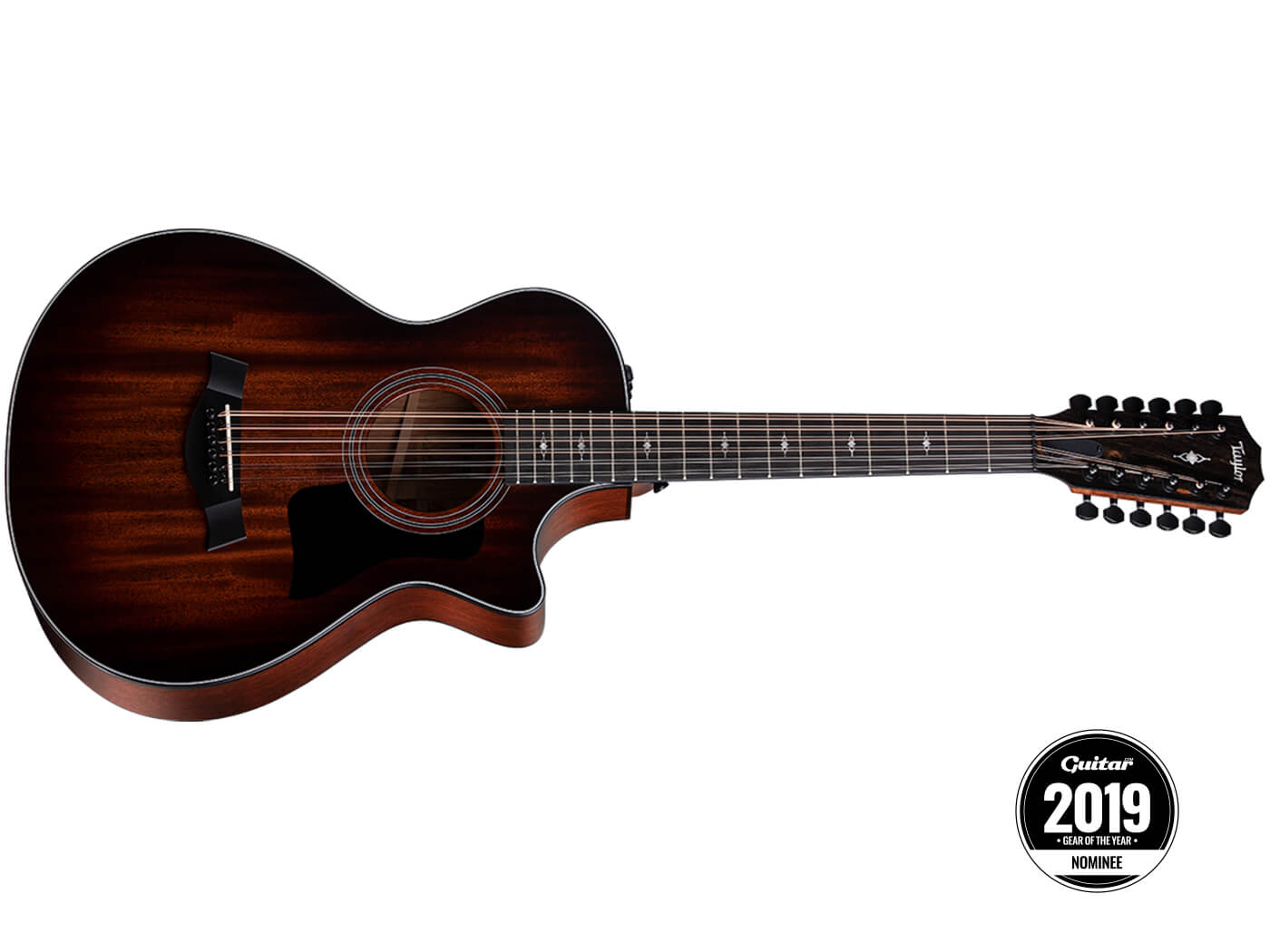 At Summer NAMM 2019, Taylor announced it was adding V-Class bracing to its 12-string instruments for the first time, with the 562ce among the first few models. The innovative bracing solution offers greater pitch accuracy and harmonic agreement between notes, which are factors even more significant on a 12-string.

WE SAID An innovative achievement for Taylor that bridges the idiosyncrasies inherent in 12-stringers. 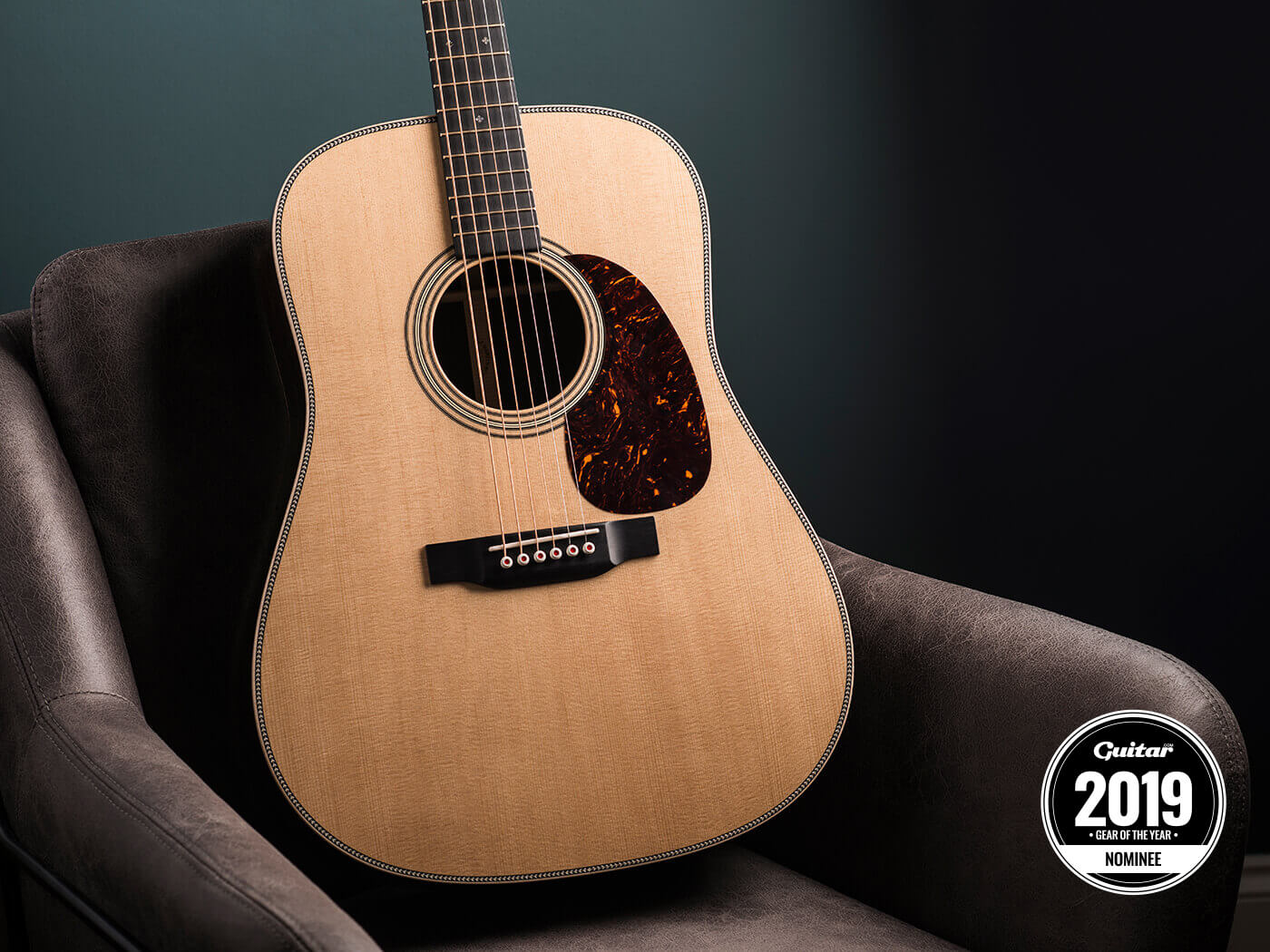 With this Modern Deluxe D-28, Martin has managed to bolster the mids and even out the string-to-string response – in a way that seems quite in vogue – without losing what we like about the company’s traditional dreadnought sonic signature. It’s not excessively bright, the bass is effectively de-boomed without sacrificing power and the sustain is remarkable.

WE SAID This is a top-drawer dreadnought that’s both contemporary and timeless. 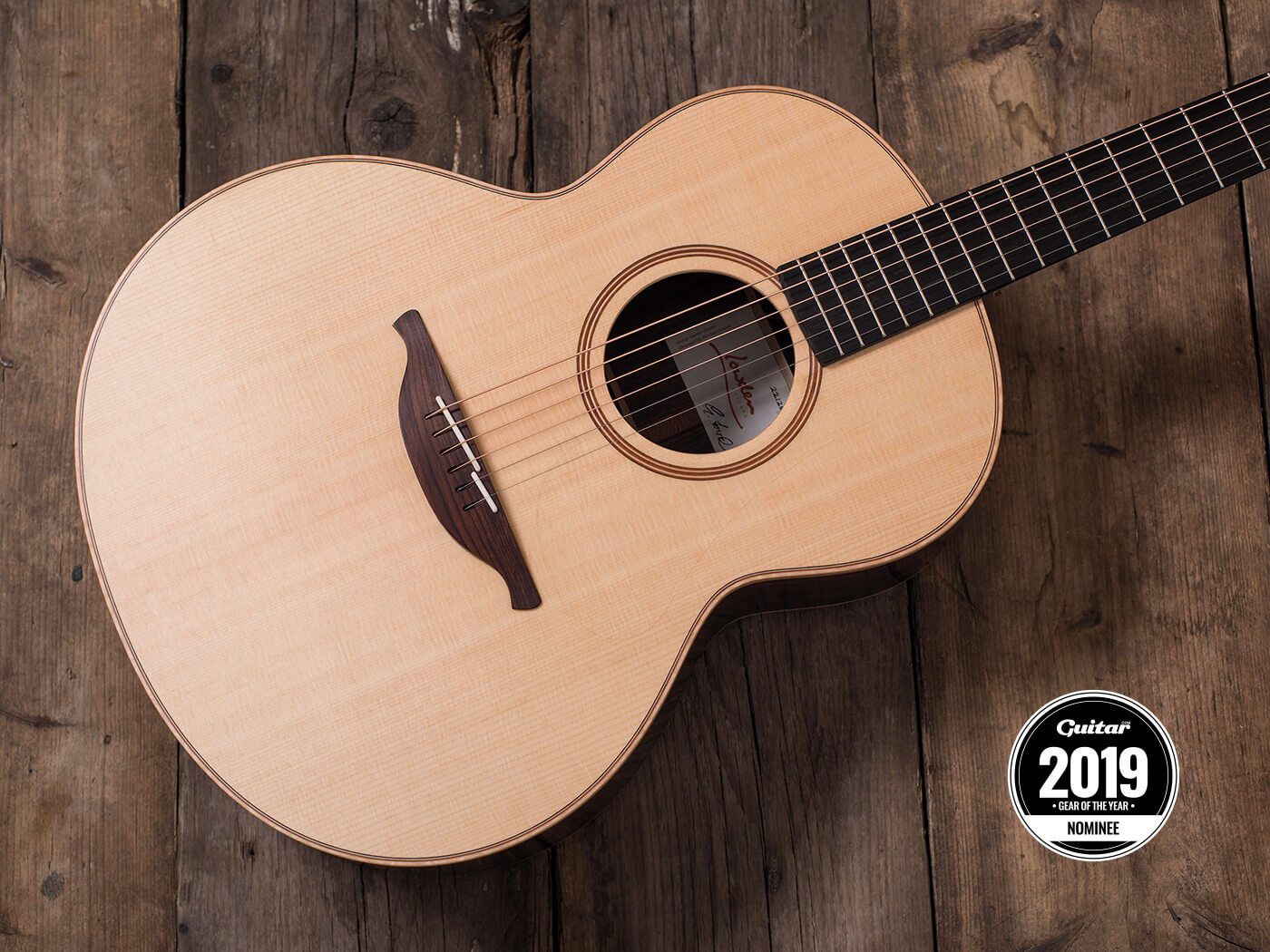 Lowden’s F models have been popular since their release in 1982. They were tweaked in 2003 with a smaller soundhole for extra projection and focus, and this F32 sits at the top of the range. It combines a Sitka spruce top with rosewood back and sides and as usual, there’s a five-piece neck of laminated mahogany and rosewood, with an ebony ’board and a top-loading rosewood bridge.

In terms of frequency range and definition, the F32 compares to certain classic acoustics in much the same way high-end hi-fi systems compare to computer monitors with an added subwoofer. The phrase ‘harp-like’ seems more apt than ‘piano-like’; the F32 has a mysterious and ambient quality.

WE SAID The tone is drenched in harmonics that linger on inside the body like a tuned natural reverb. 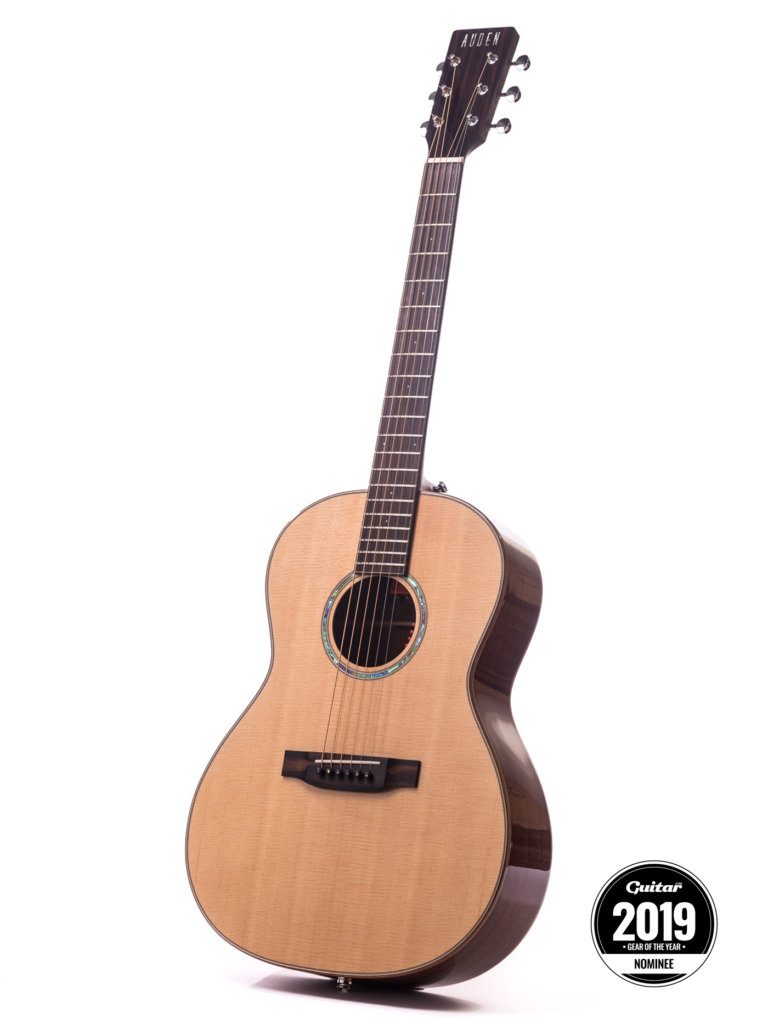 Billed by its UK makers as a “great songwriter’s guitar”, the Artist Mahogany Julia has an open-pore satin finish that lets it project far louder than its small body may suggest. It has an AAA spruce top, African Mahogany back and sides, an ebony fretboard, and maple/mahogany/abalone detailing.

WE SAID Don’t let its size deceive you – there’s plenty on tap for such a small footprint.