by Guitar.com
#Bass Guitars#Gear of the Year 2018
Features

From portable heads and powerful combos, to classics reborn and new brands explored, it’s been another great year for four-string fun. 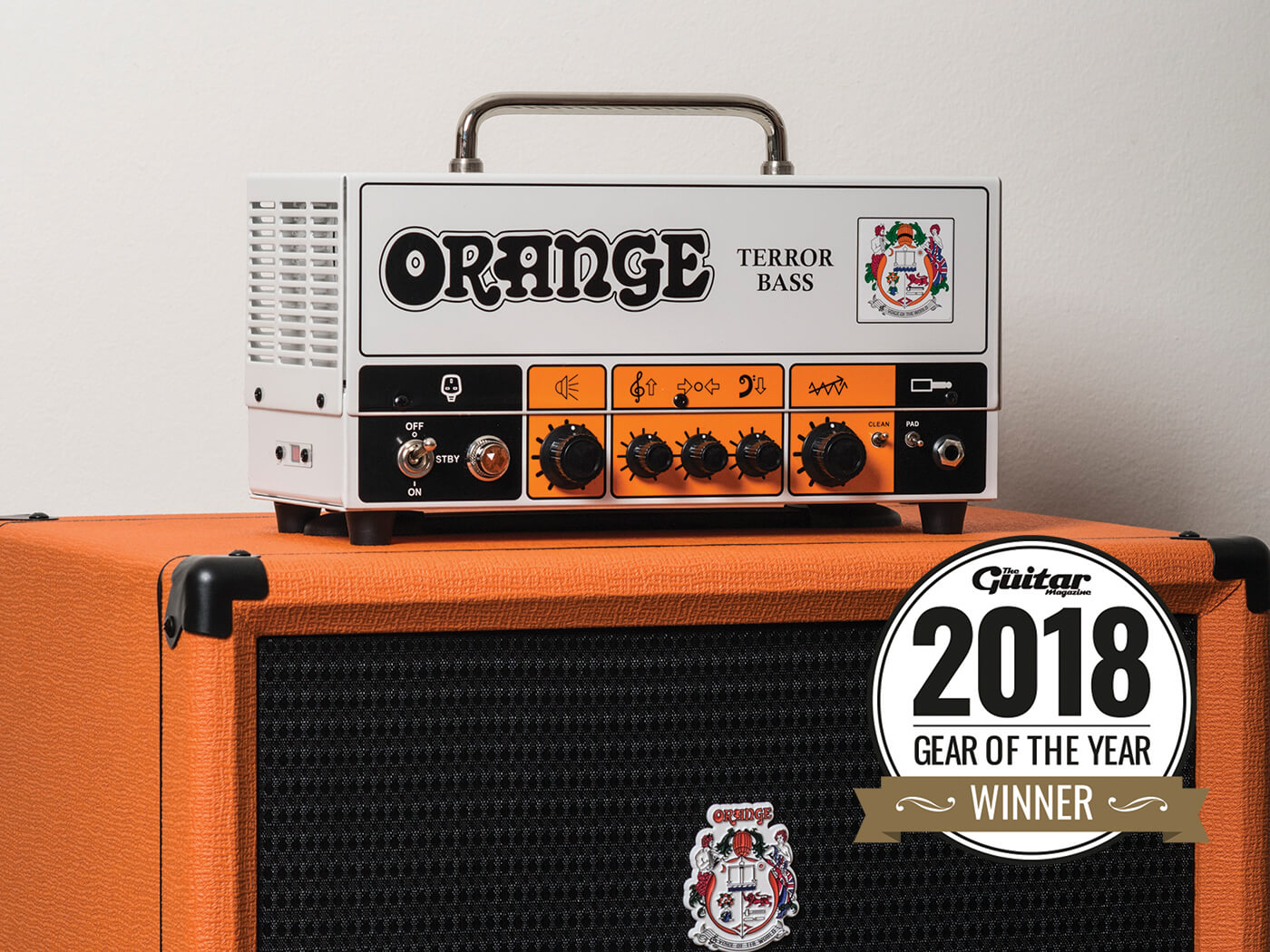 Orange’s Tiny Terror popularised the lunchbox guitar amp craze over a decade ago and was followed by bass version, although both models have been discontinued for couple of years. Until now, that is, because the Terror Bass is back.

The Terror returned with a few important upgrades. The hybrid design now features a mini-toggle labelled “clean” to deliver extra headroom and cleaner tones. It’s a killer addition that adds extra versatility, allowing the Terror Bass to mix it up with the best small-format bass amps out there.

And it still provides wonderfully organic tones that rockers and retro-inclined bassists alike will love, while breaking neither back nor bank. 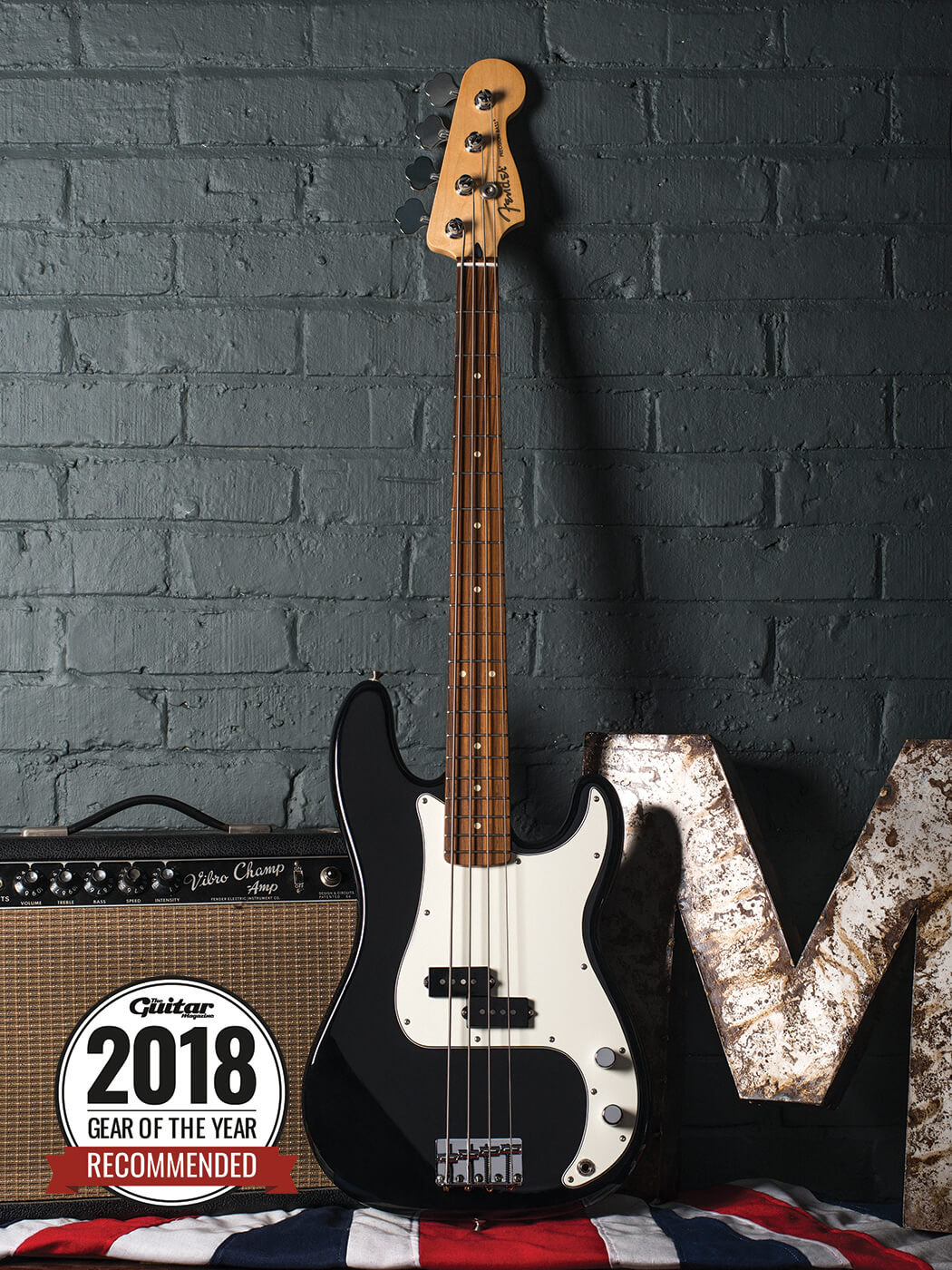 When amplified, the Precision immediately offers a very direct and slightly hi-fi version of the classic P-Bass sound. Playing the hell out those clanky new strings certainly helps, and as ever a foam mute under the strings down by the bridge is the passport to woodier and more authentic 50s and 60s tones.

Although it offers less girth and punch than the mid-2000s American Vintage model we use as a benchmark, it still unmistakably delivers that sound and you can make it work in the context of almost every genre imaginable. 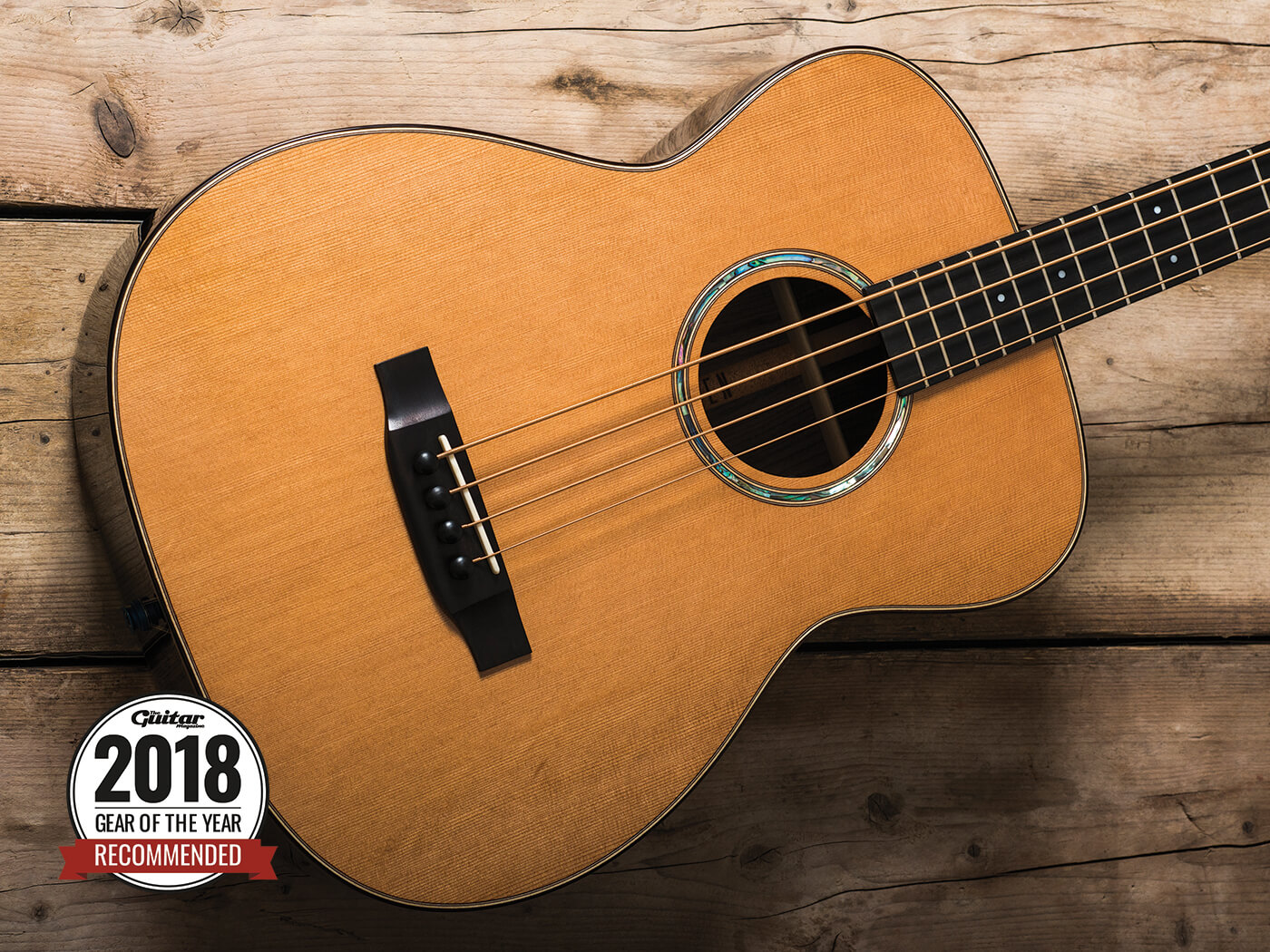 Many bassists consider an acoustic four-string a luxury rather than a necessity, even in this unplugged age. If so, then Auden’s Bowman (named after head luthier Rob) is among the ultimate in luxury items. Retailing at just short of a grand and a half, it is aimed squarely at the well-heeled, if not the professional player. Yet there’s no doubt it both sounds and looks as beautiful as the Julia six-string we were so taken with last year. 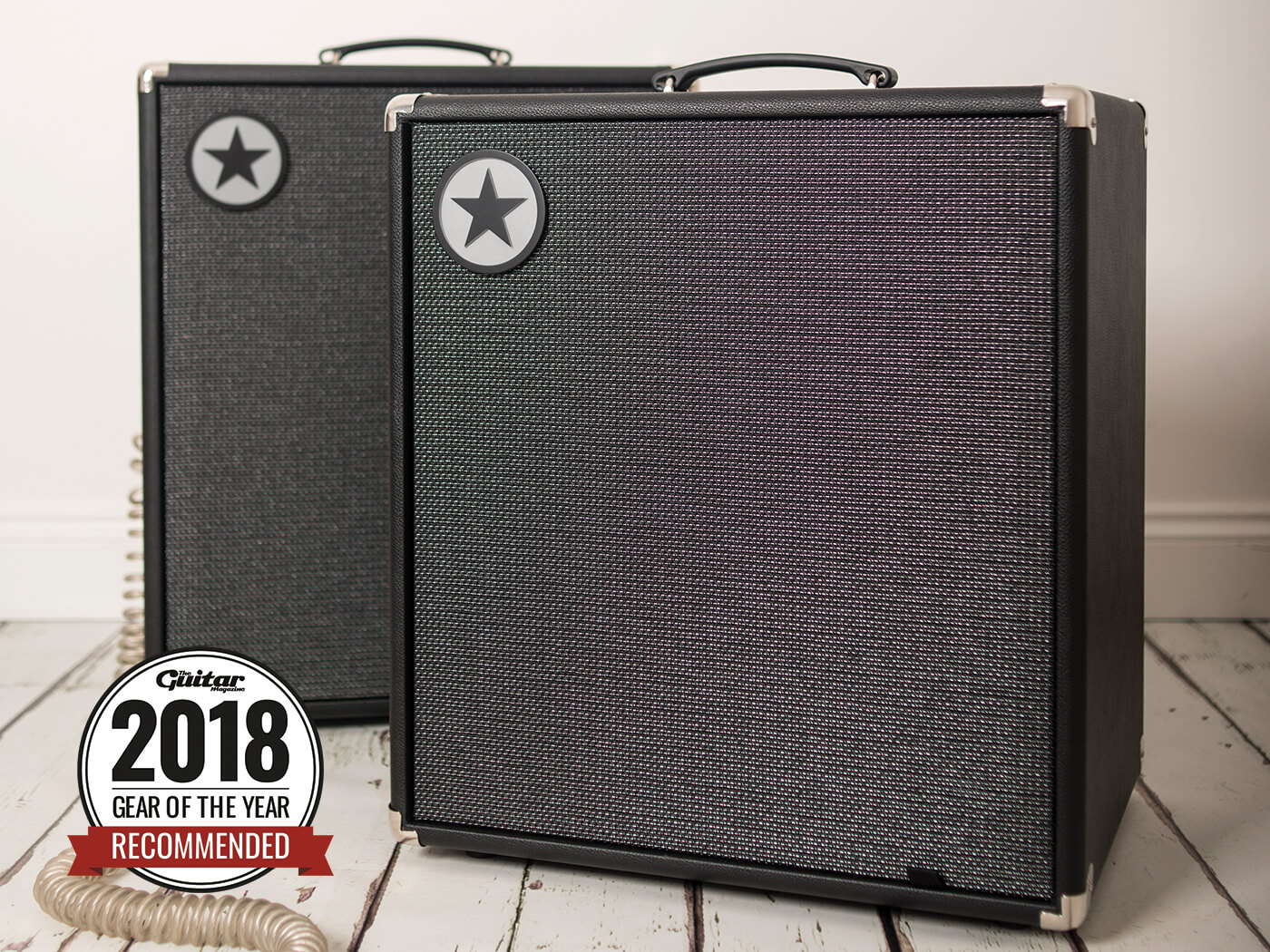 “Straightforward” and “powerful” are the Blackstar watchwords when it comes to the company’s new bass combos – and the Unity 250’s classic, clean looks certainly back up the boast.

The 15-inch Eminence speaker is cloth-covered with the only ornamentation being a bespoke and coolly understated new single star logo, with the controls on top. The set-up is intuitive enough to just ‘plug in and play’, but if you want to drill deeper, there are loads of sonic possibilities to investigate and experiment with, provided you don’t mind consulting the manual.

Things are much the same on the 500 – aside from the fact that it, of course, packs more punch and has a 2×10 speaker configuration – and the control panel is identical. If you’re playing small gigs and need a rugged, good sounding combo to provide some low-end thump, these Unity amps won’t let you down.

Yes, it’s a Precision Bass and the concept is pretty simple – but don’t skip past this just yet. The American Original series, which replaced American Vintage in Fender’s 2018 catalogue, is no longer year-specific, but combines key features from the chosen decade along with subtle improvements.

While some may baulk at the price – and there’s always grumbling at Fender’s habit of revamping its classics – the combination of sound and visuals makes this a contender for any player whose repertoire includes material from rock’s formative decade and beyond. A Precision with swagger!

Looking for other gear? Check out our roundup of the best amps, accessories, pedals and electric guitars of 2018.