In this list we’ve compiled some of the best guitar albums we’ve heard over the past year. Each of these records feature elements that have challenged the sonic territories we’ve become familiar with. Whether it’s a visceral solo, some chugging pop riff, or moving acoustic balladry, these albums have pushed the boundaries of guitar-playing as we know it.

Here are the best guitar albums of 2018:

Album of the Year 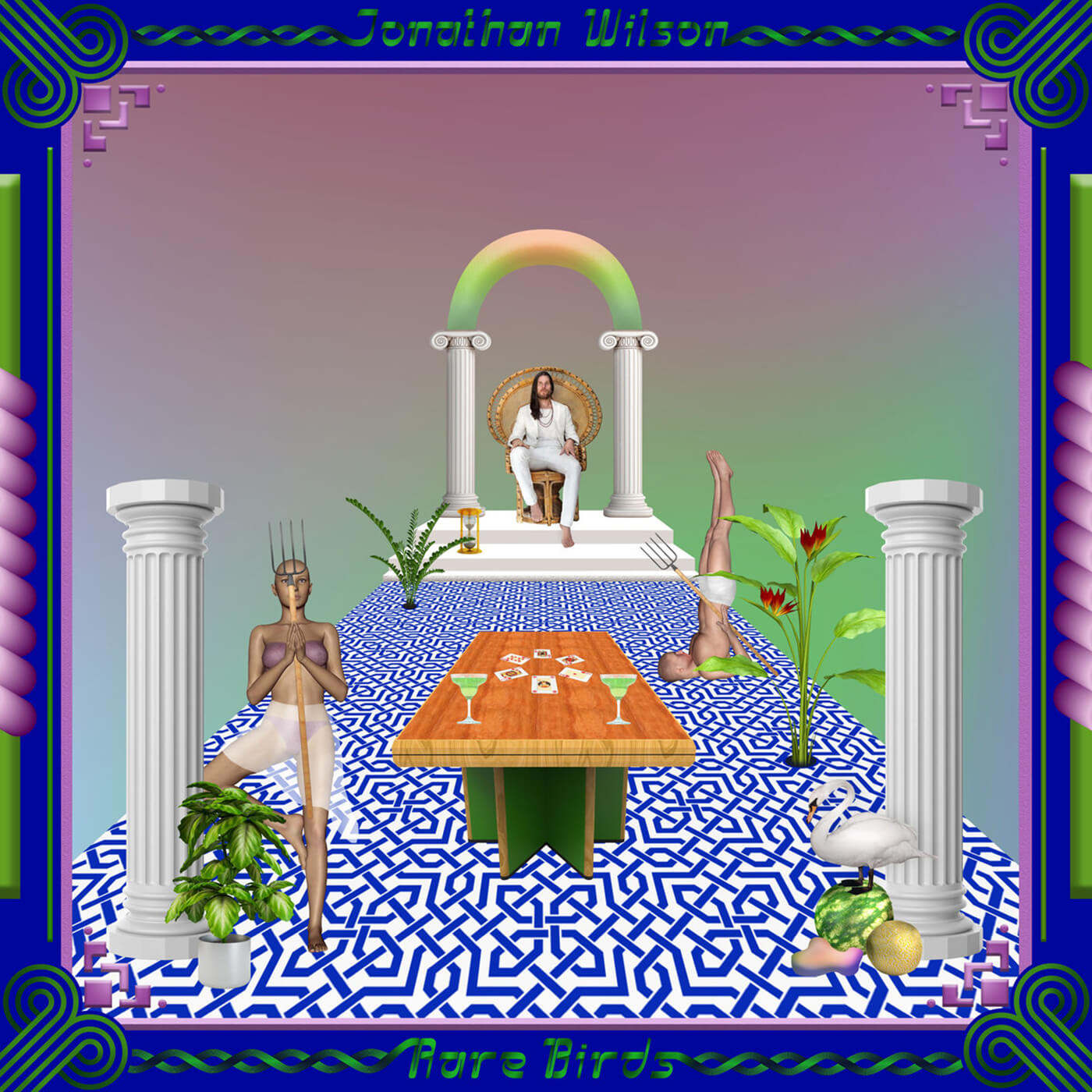 Since charming fans of dreamy guitar-heavy psychedelia with 2013’s Fanfare, Laurel Canyonite Jonathan Wilson has been a busy man making records for the likes of Father John Misty and Roy Harper, as well as touring the world as Roger Waters’ lead guitarist.

It’s the latter that shines through most on this, his much-anticipated third studio record. The spirit of Floyd is felt strongly here, from the Dark Side Of The Moon-aping opening chords of Trafalgar onwards.

The occasional interludes of 80s synths, drum machines and harpsichords are new, but one constant is Wilson’s superlative and varied guitar work, effortlessly straddling prog, glam, folk, rock and everything in between. An album that was more than worth the wait.

We said: “Authenticity has always been the thing that sets Wilson apart from his revivalist peers, both sonically and atmospherically, and it’s this care and attention that marks this out as the album of 2018.”

Debut of the Year 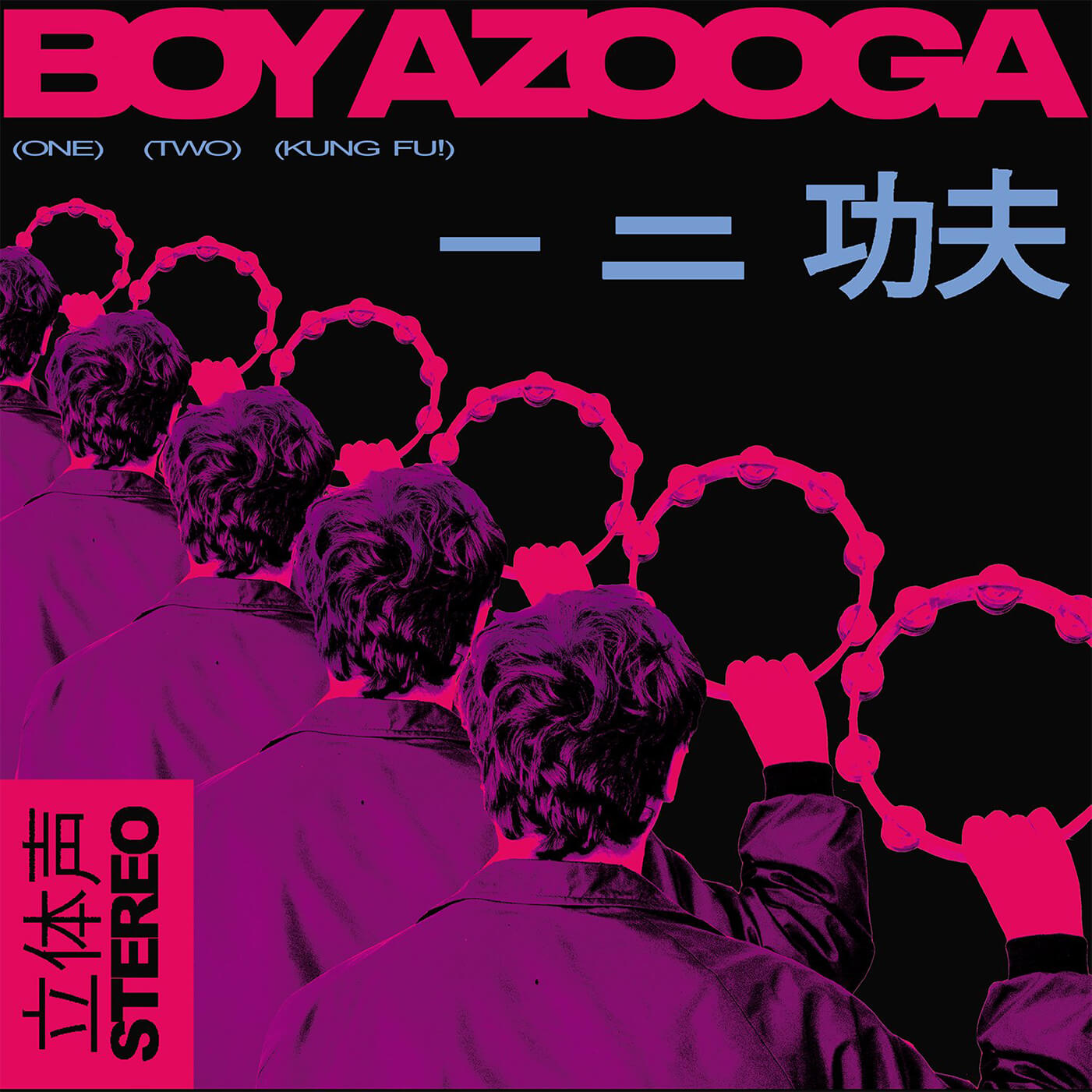 The brainchild of Cardiff multi-instrumentalist Davey Newington, Boy Azooga’s debut record provided a shot in the arm for British guitar music when it landed in June. A colourful and dynamic record with influences ranging from Pet Sounds to Tame Impala, and lyrical content lilting from suburban dreams to black-comedy novella, Boy Azooga might be the most interesting new British band of 2018.

We said: “A majestic debut that hints at even greater things to come.”

Reissue of the Year 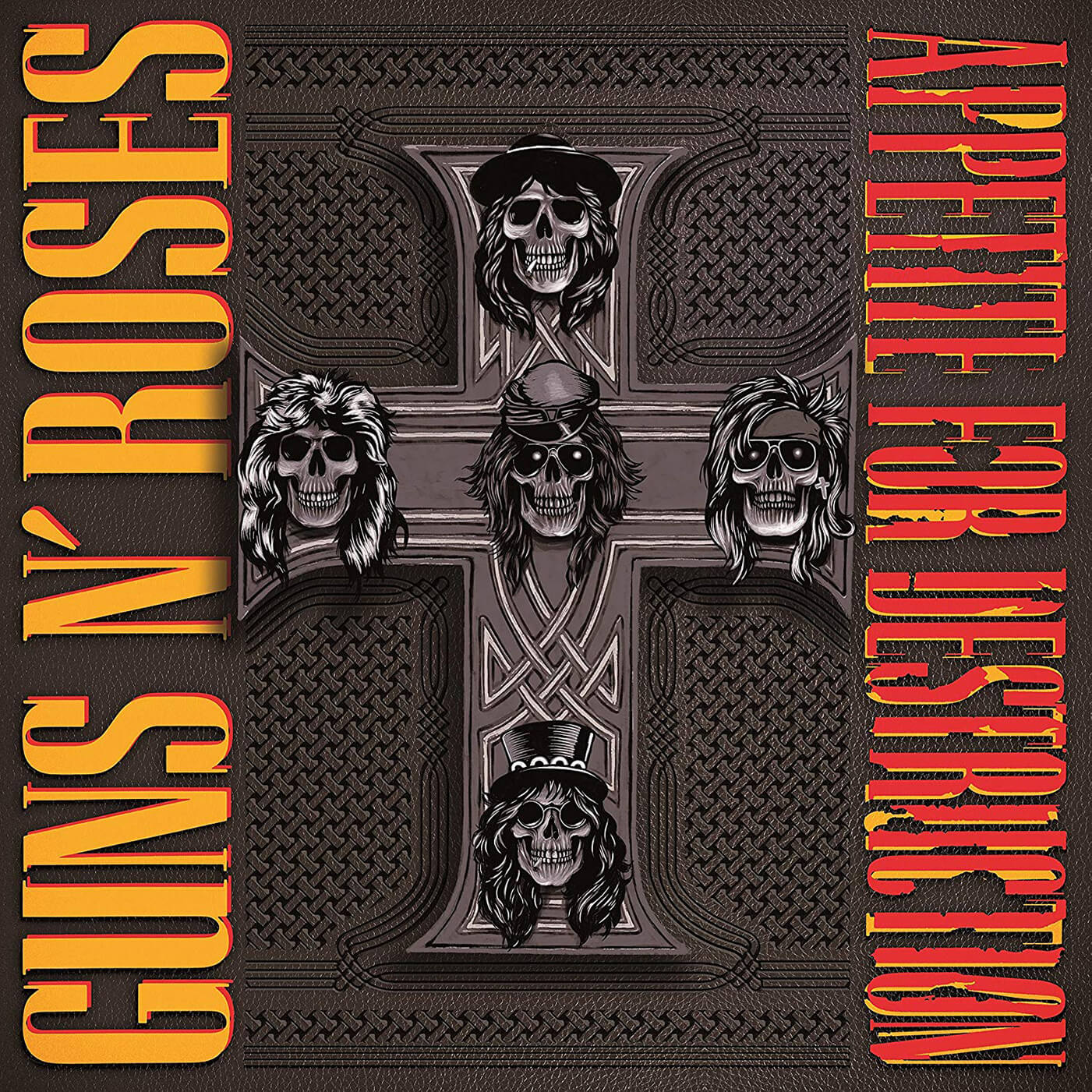 How do you improve one of the greatest albums ever made? Well, you can’t, but this stunning (and stunningly expensive) reissue package certainly enhances the fan experience. And while the lithos, book and live cuts are great, the real gem is the 1986 Sound City session. It’s the sound of lightning being captured in a bottle, and a band on the verge of superstardom.

We said: “This expansive boxset celebration is nothing short of a GN’R fan’s ultimate fantasy fulfilled.”

Best of the rest 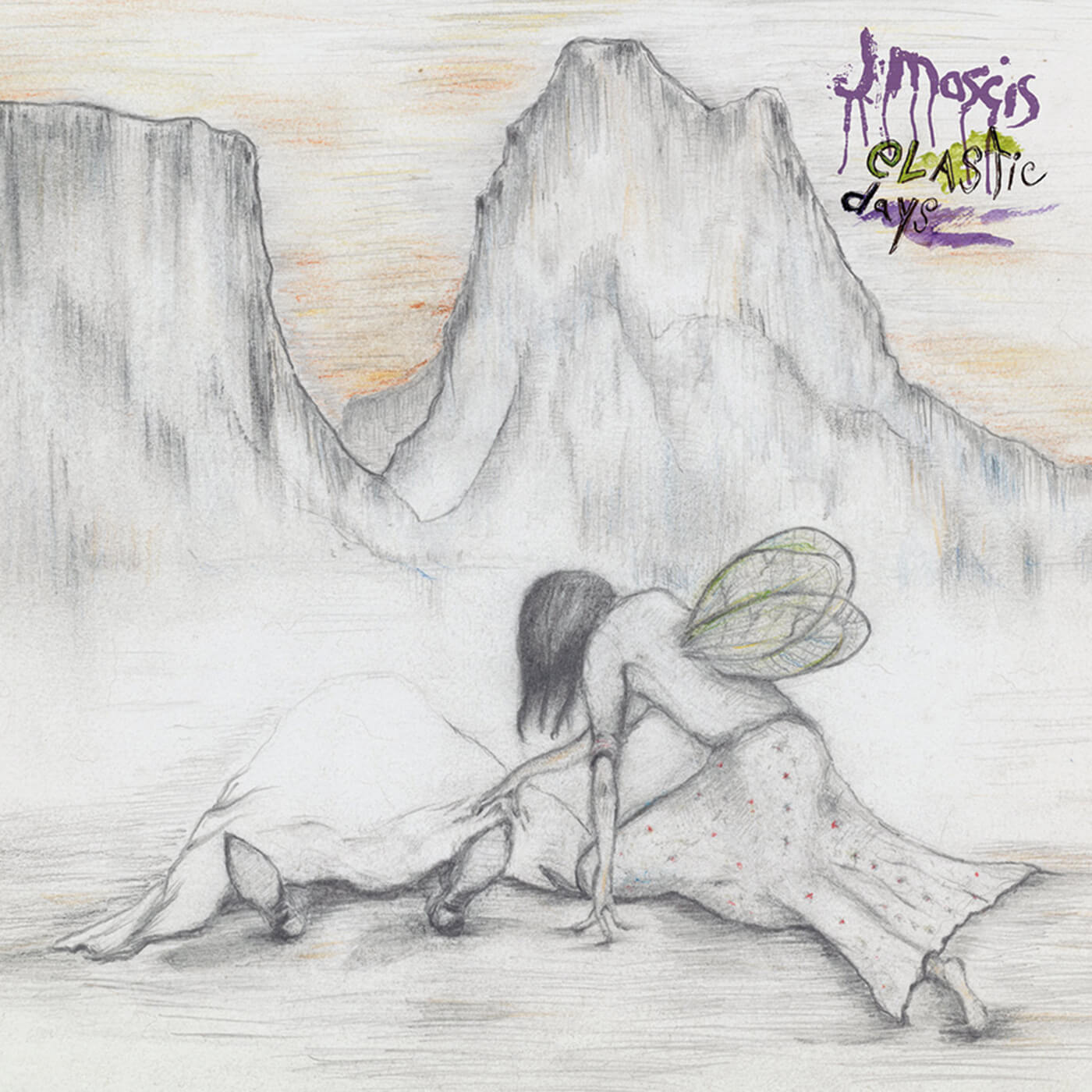 Primarily an acoustic affair, but with the occasional trademark Mascis solo, the track sees the Dinosaur Jr man demonstrate an impressive versatility both as an acoustic and electric guitar player. Mascis’s vocal style suits acoustic balladry just as well as noisy grunge.

We said: “The recipe has been refined to create his best solo work yet.” 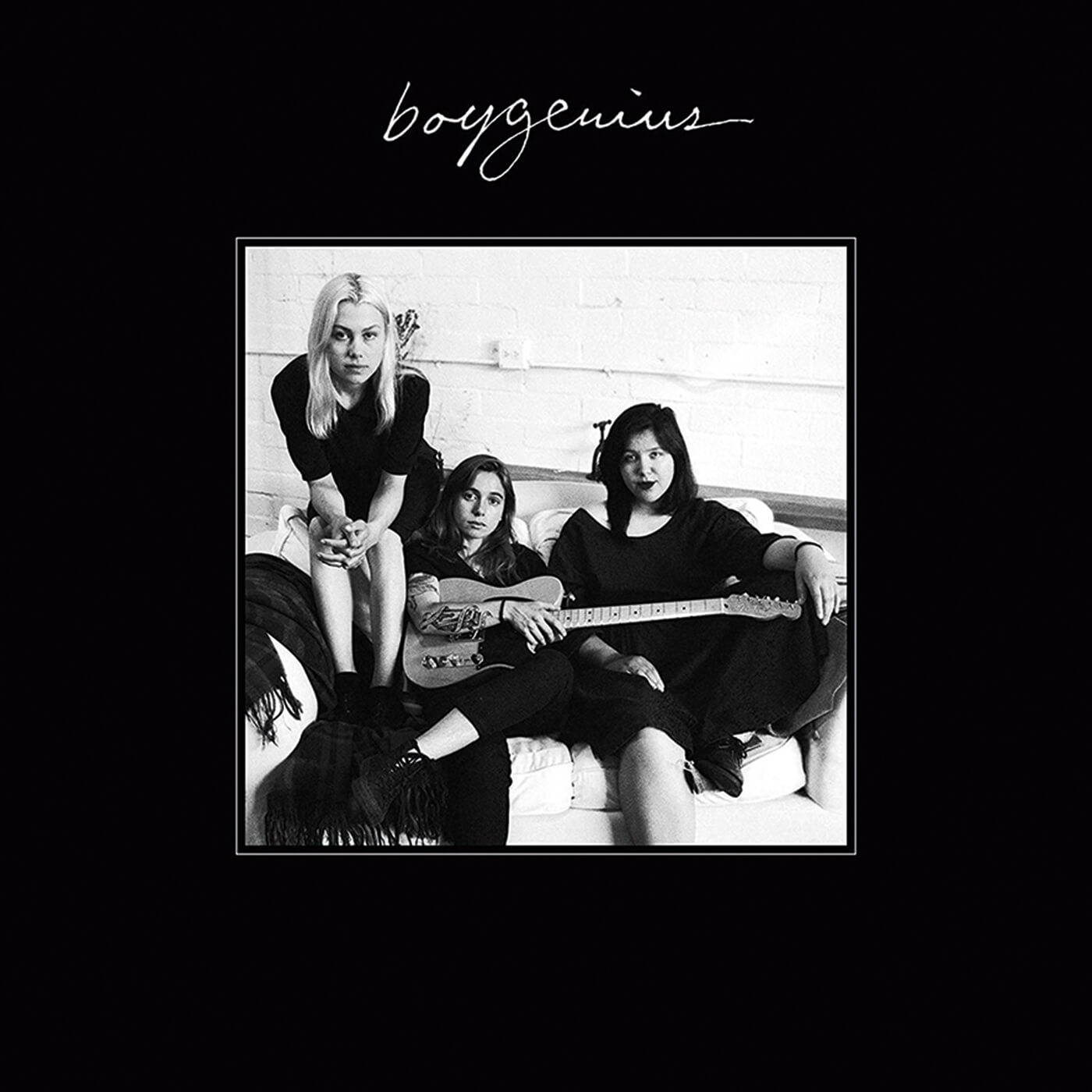 Kinetic guitar and chugging pop, acoustic ballads and gorgeous harmonies. Each member’s distinct strengths have combined to become greater than the sum of their already impressive parts.

We said: “Sublime harmonies bring this remarkable EP to an end too soon. We’re hoping a full album isn’t far away.” 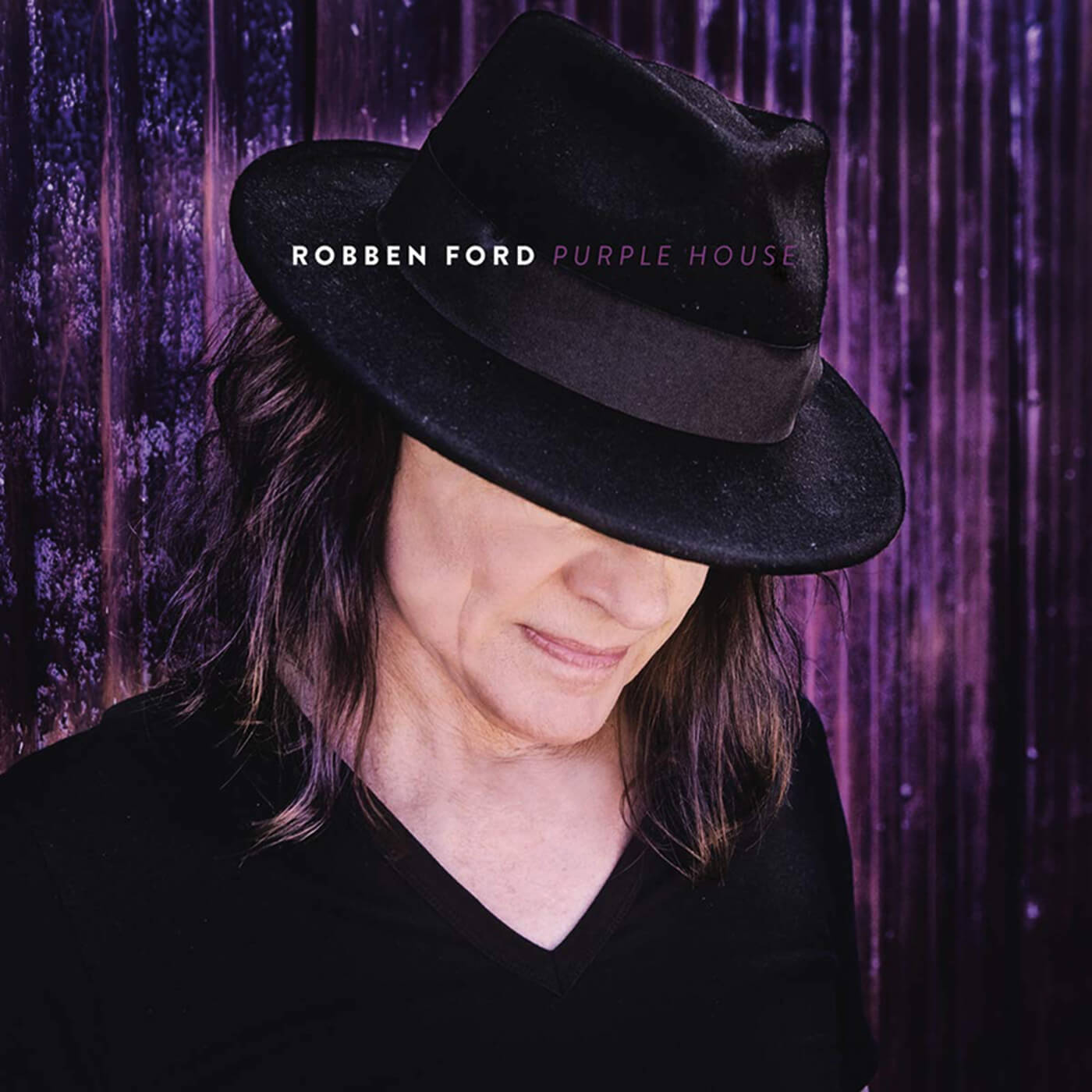 Ford has put more emphasis on the production here than on previous outings, making Purple House a cohesive and creative record that’s up there with the best of his recent work.

We said: “It’s refreshing to hear an artist of Ford’s stature expanding his horizons while still incorporating what his fans love.”

Every Nothing – Tides Of Man 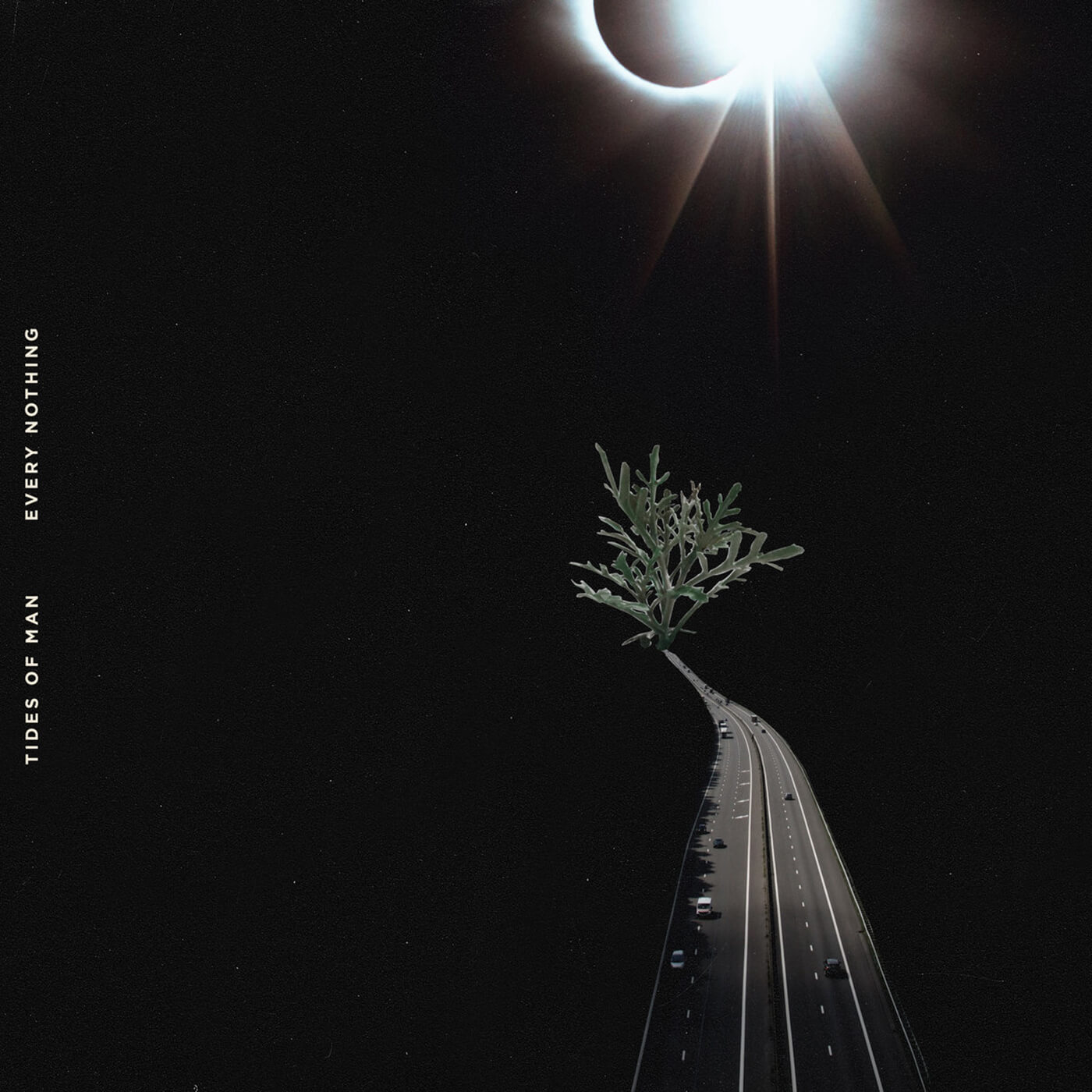 Brooding ambience and percussive, industrial soundscapes with slick, syncopated guitar – Every Nothing showcases a band who are developing their very own brand of cinematic, grungey post-rock.

We said “A thoroughly enjoyable journey with a band who are rapidly finding their feet.”

Bottle It In – Kurt Vile

Bottle It In reflects the globe-trotting success of Vile’s last two albums. An LP about broadening horizons while holding fast to what made you special in the first place.

And Nothing Hurt – Spiritualized 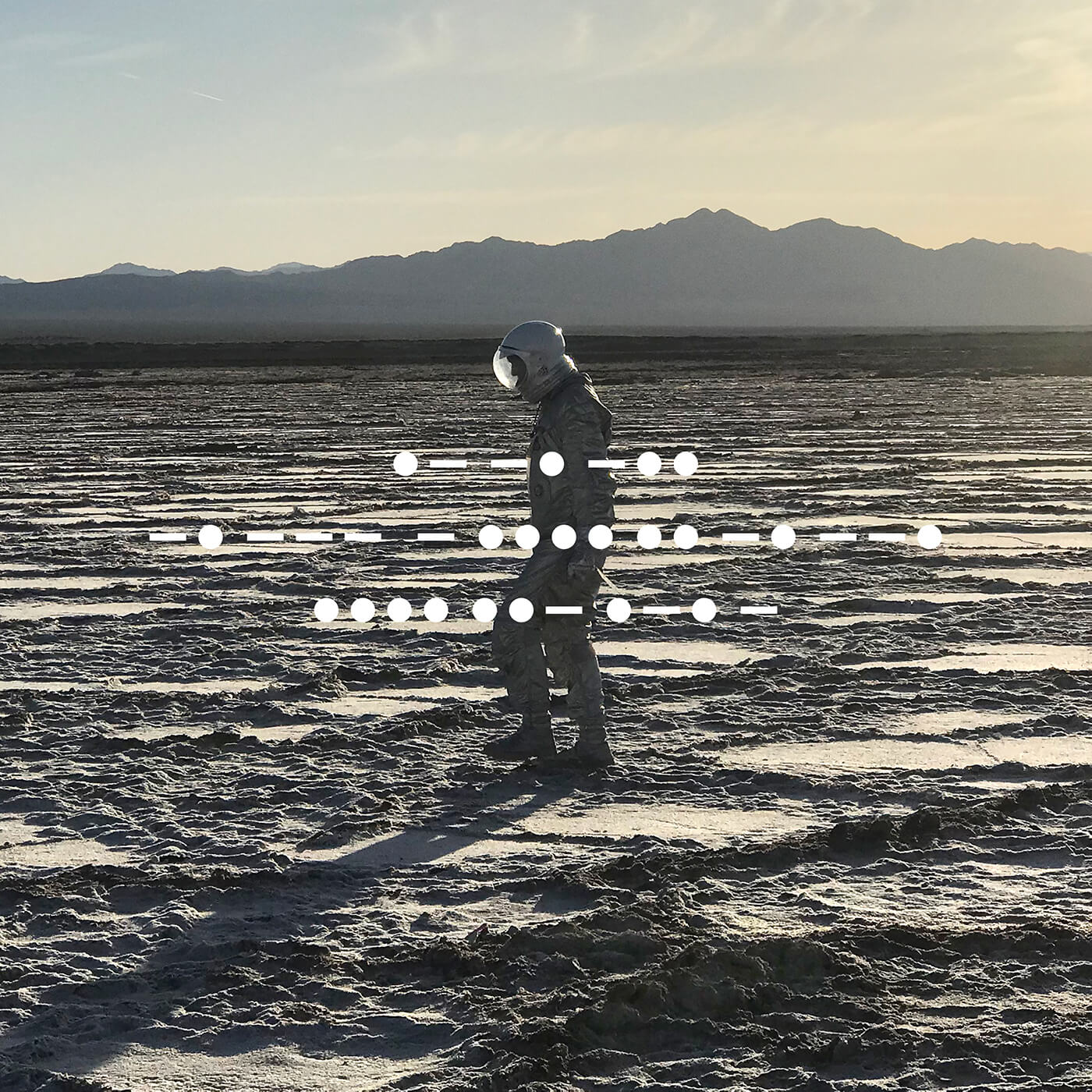 Written and recorded almost entirely by Jason Pierce at home in London, the result is one of his best records in years.

We said: “It captures the majestic but grounded vibe of the band’s live shows wonderfully.” 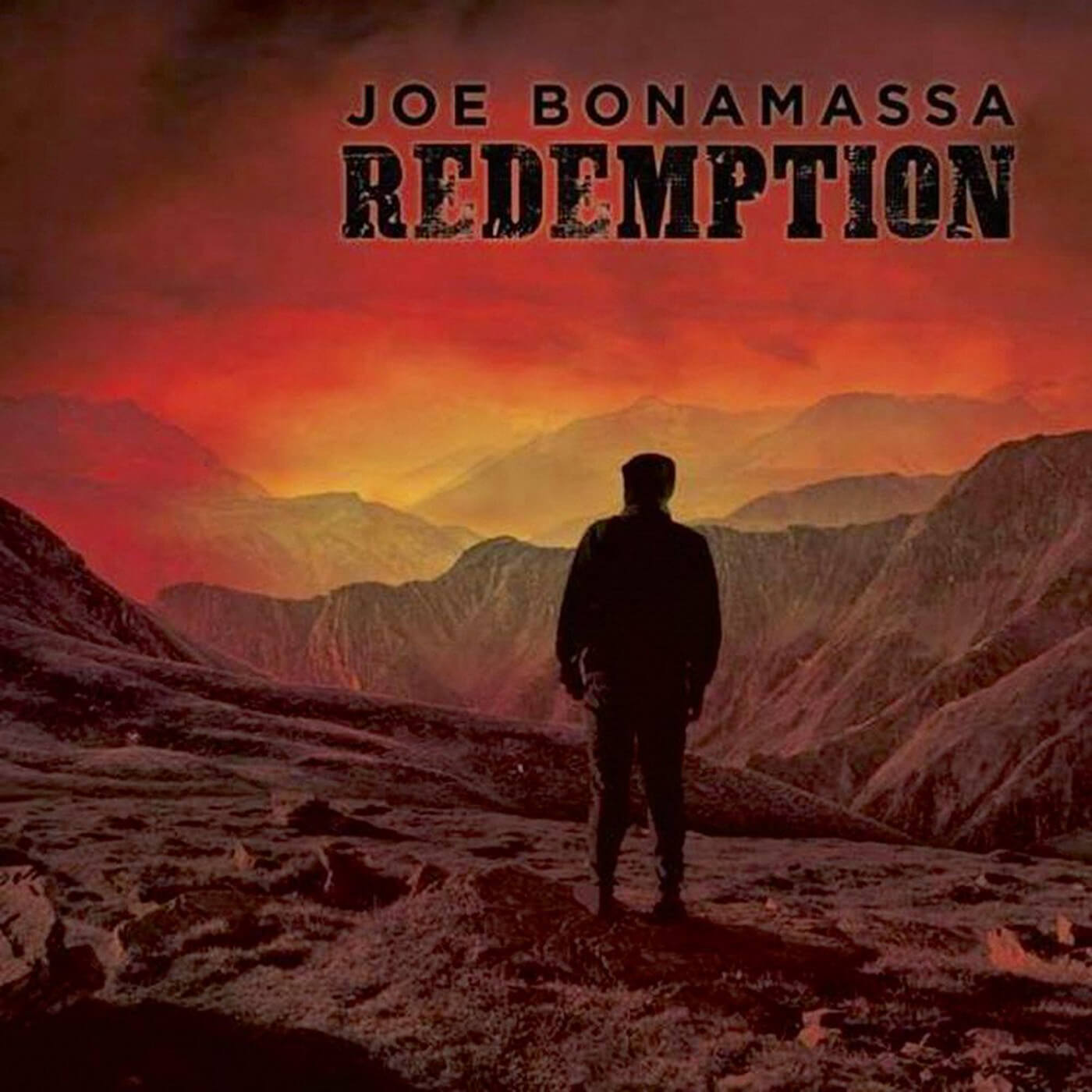 Thirteen albums in, Joe’s love for the guitar hasn’t waned. Zeppelin-esque riffery sits alongside minor-key ballads and atmospheric dobro, to create one of his finest cuts.

We said: “An album that’s as eclectic, musically ambitious and boldly assured as anything he’s done to date.” 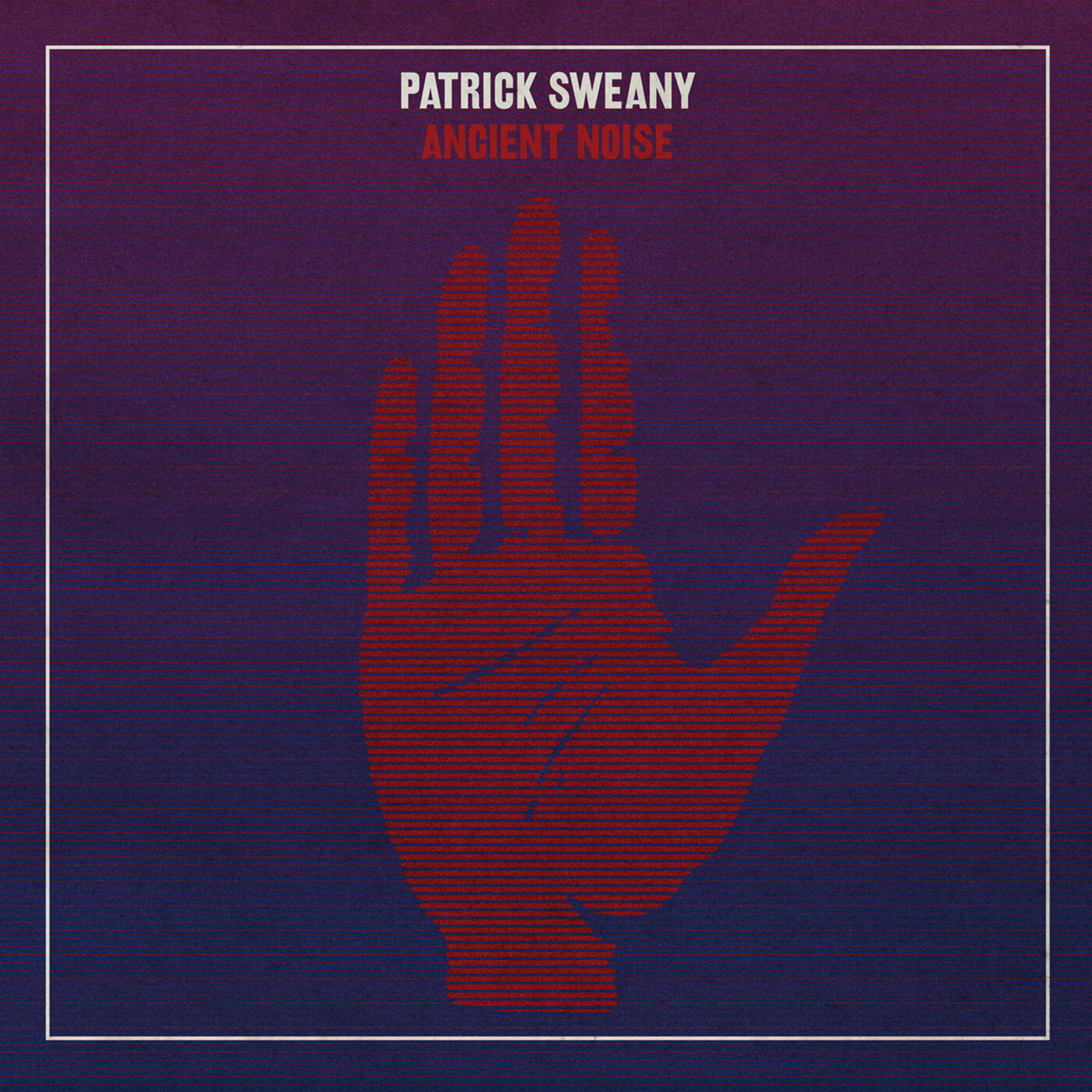 Ancient Noise doubles down on scuzzy rock to create an album of raw garage-blues tunes that give equal weight to his expressive guitar playing and his emotive vocals.

We said: “While his contemporaries might be moving away from what made them stars, Ancient Noise demonstrates that the blues still has plenty to offer.” 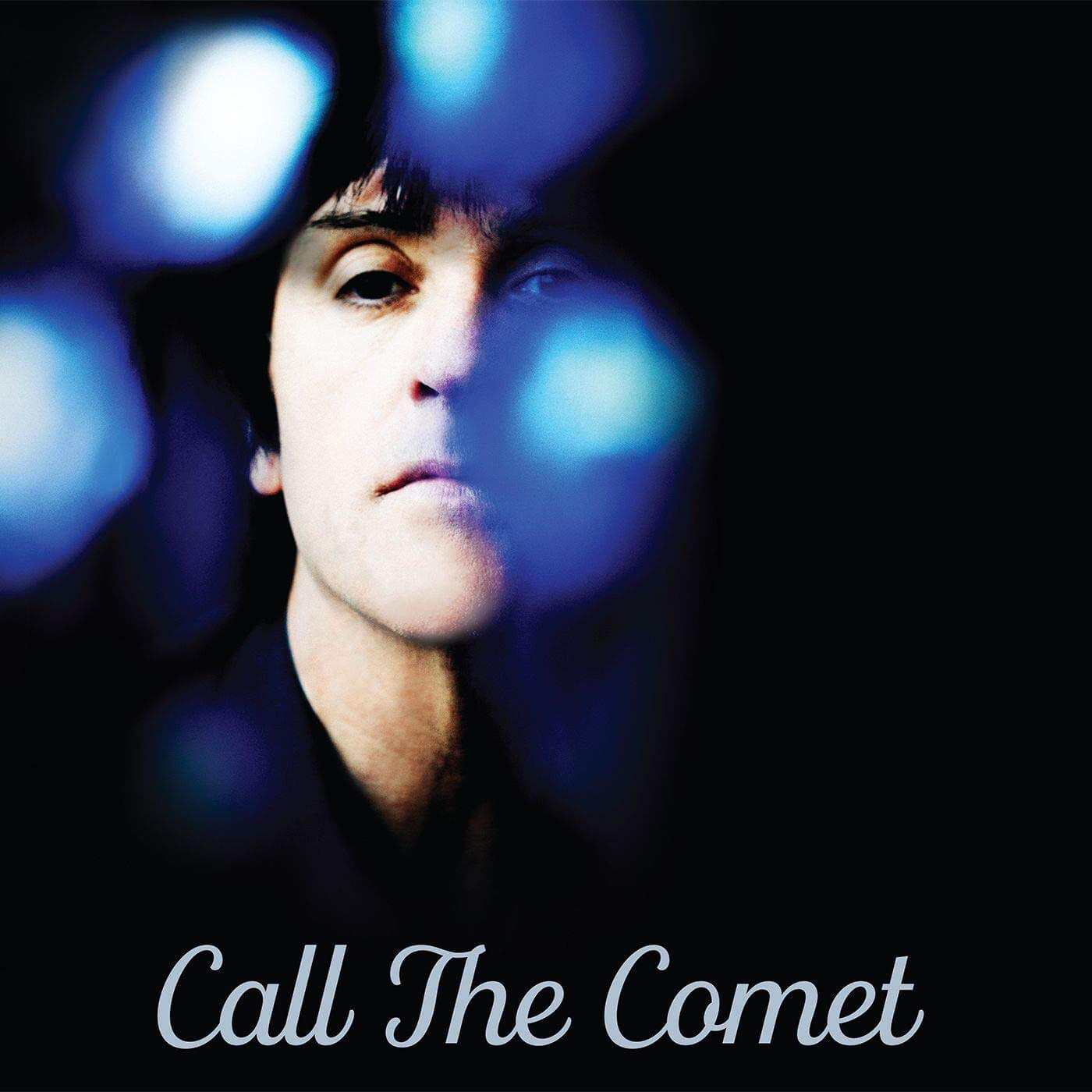 Brimming with Marr’s trademark chime and jangle, Call The Comet references the past but reinvents it rather than leaning too heavily upon it. The former Smiths man’s revival continues apace.

We said: “Its great pleasure is in how Marr seems driven to reclaim his musical past.”

Half as long as its predecessor but packed with the wry wit, lush orchestration and yearning fragility that characterises Josh Tillman’s best work.

We said: “A punchier, fat-free offering that fizzes with ferocious intelligence and emotional resonance.” 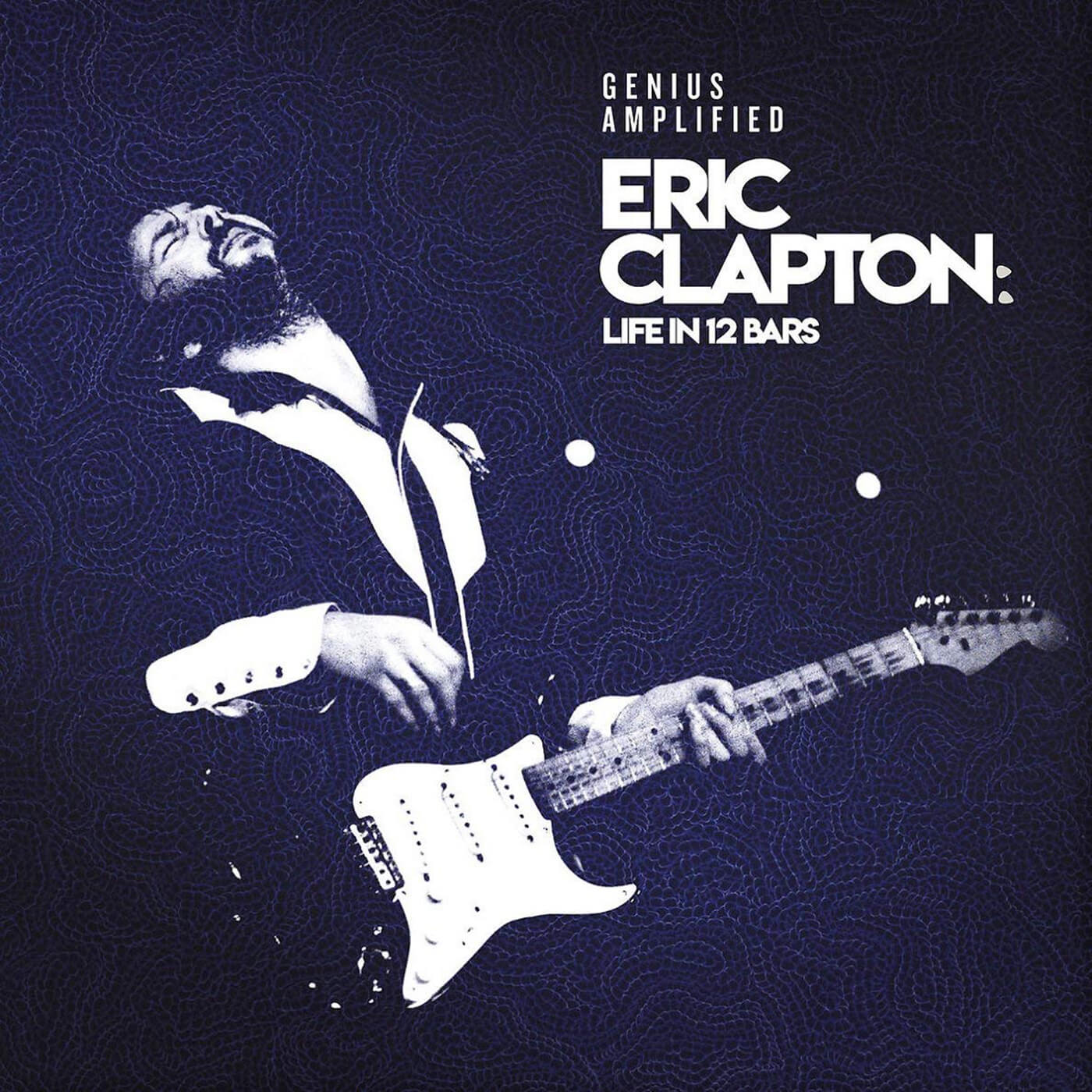 A career-spanning look at Clapton’s fascinating relationship with blues music, created to accompany the fascinating documentary of the same name.

We said: “Coombes’ songwriting has become increasingly refined over the years, and World’s Strongest Man is a hugely impressive effort on the part of the ex-Supergrass man.”

Tearing At The Seams – Nathaniel Rateliff & The Night Sweats 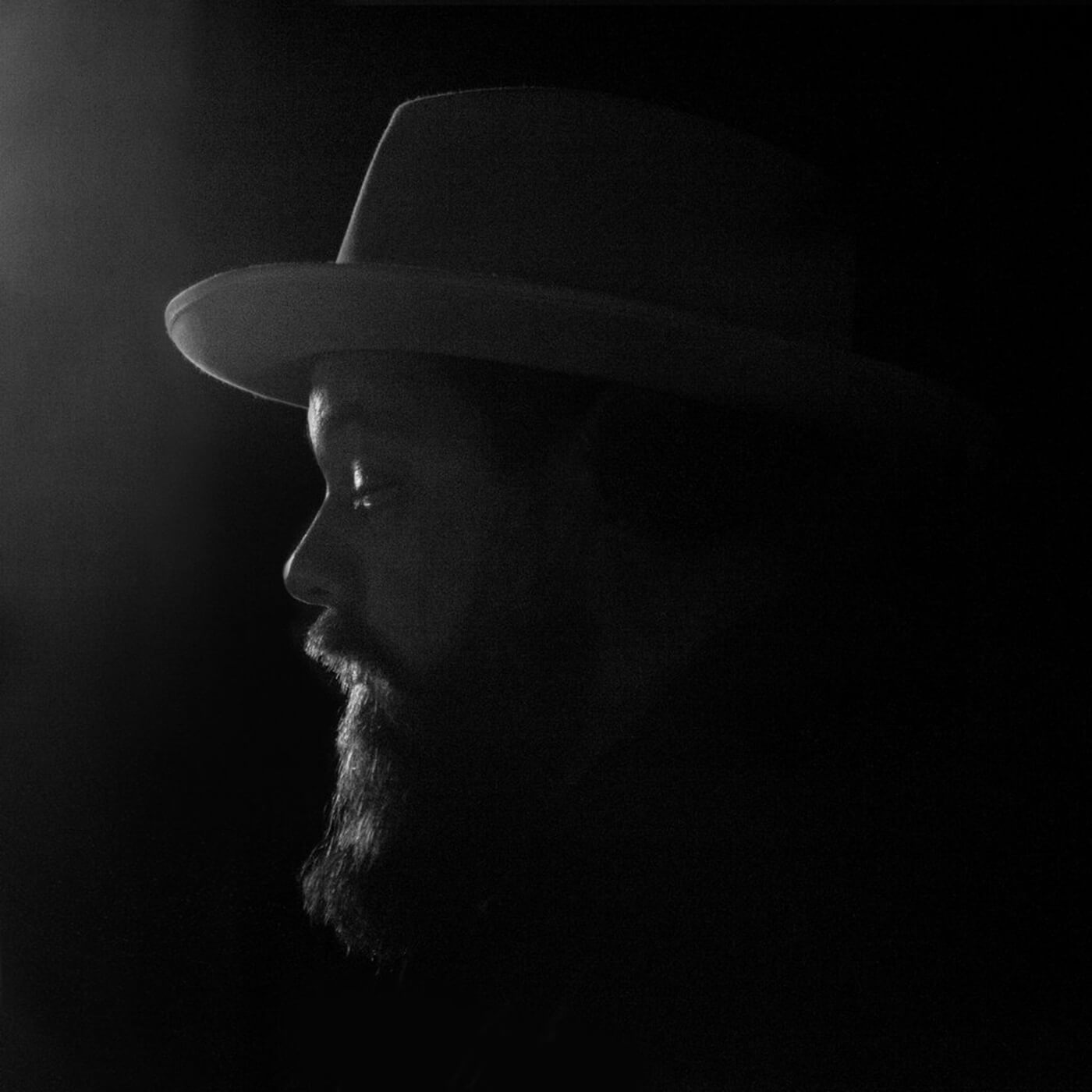 It’s evidence of Rateliff’s abilities that you find yourself singing along to Tearing At The Seams immediately. While his guitar work is understated and complimentary, it serves the songs perfectly and is hugely endearing.

We said: “Pure authenticity that wraps around you like a blanket and refuses to let go.”

Both Sides Of The Sky – Jimi Hendrix 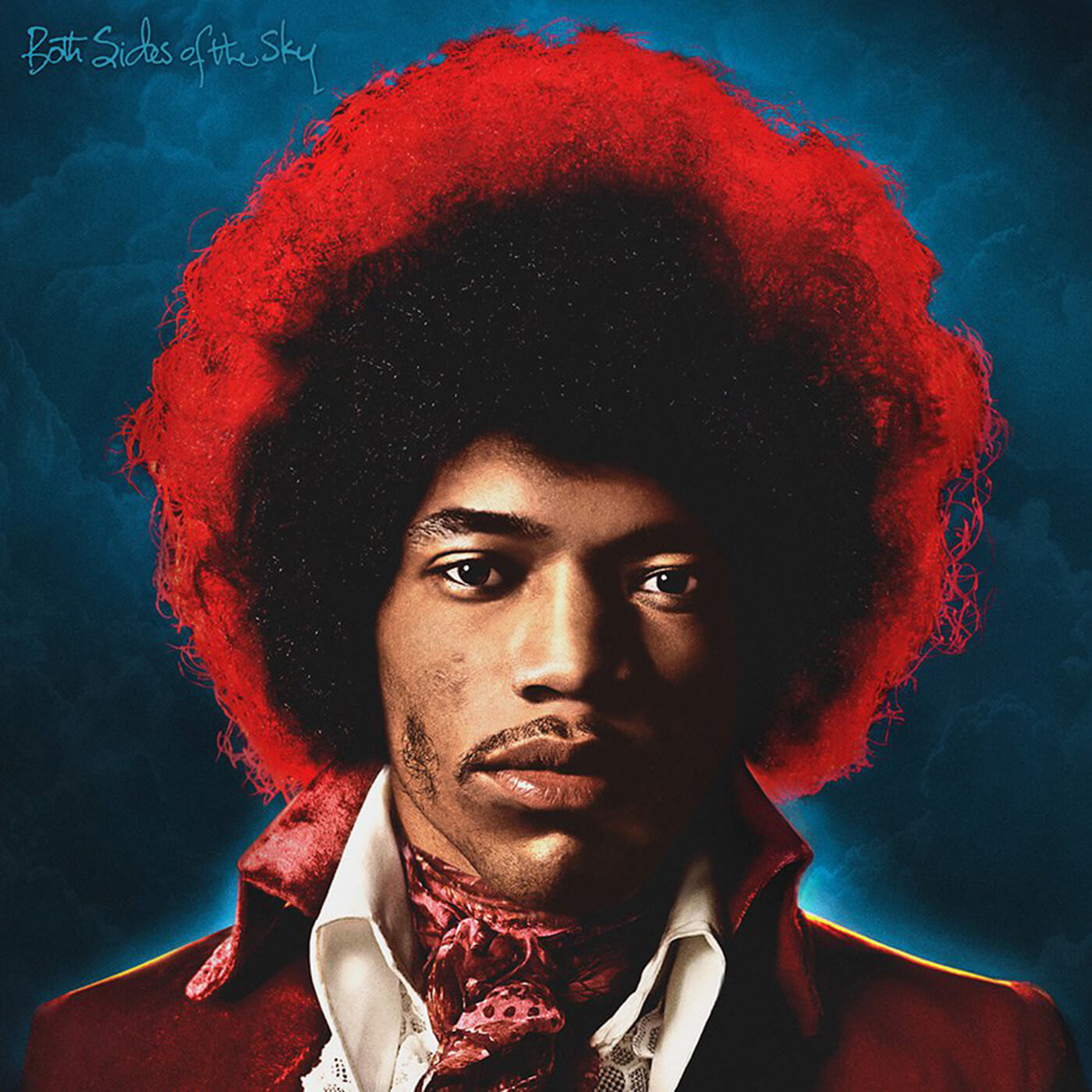 Thirteen fascinating recordings made between 1968 and 1970, 10 of which are previously unreleased, with many laid down with Billy Cox and Buddy Miles.

We said: “A testament to not just a great guitarist, but also to a man determined to create pathfinding music.” 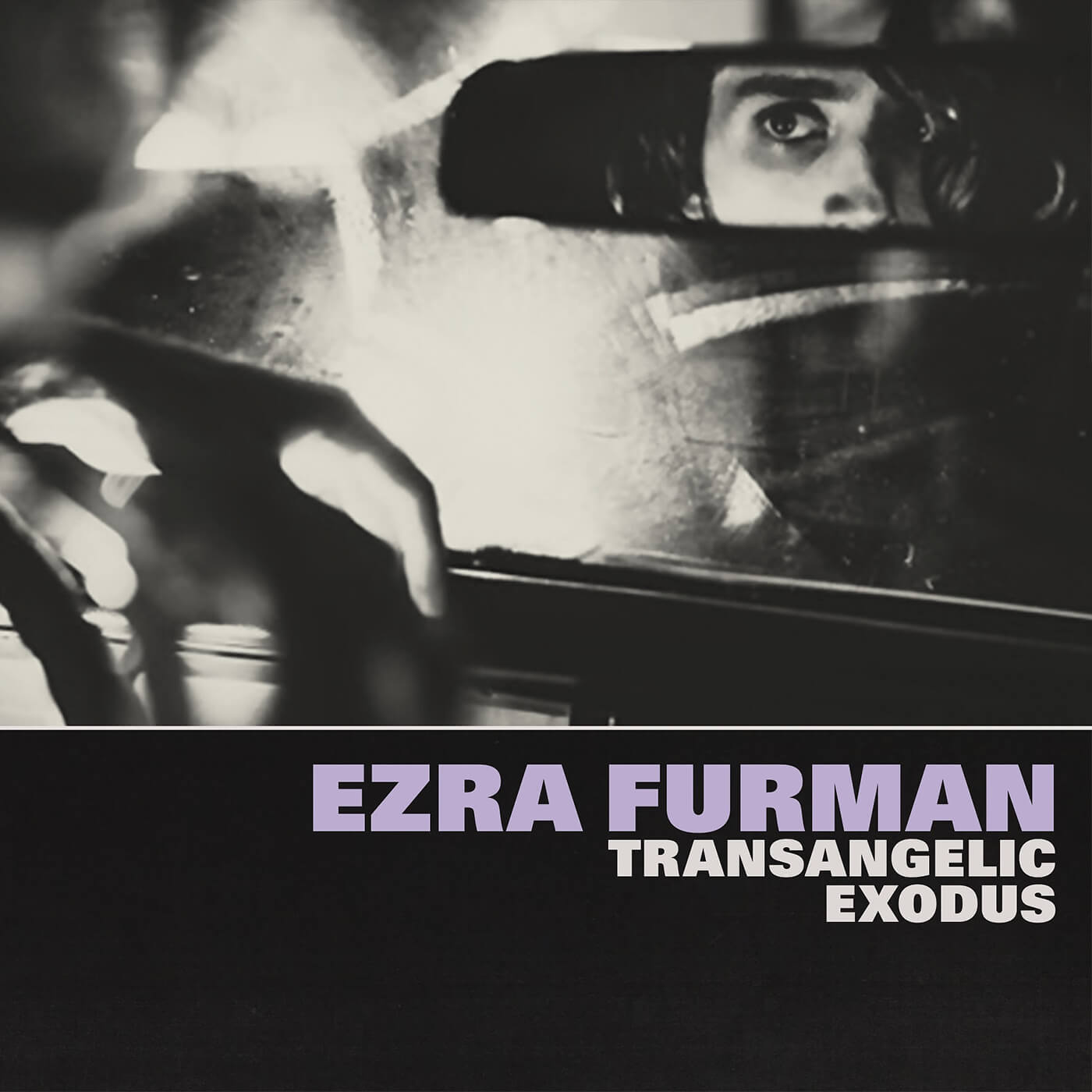 Furman reaffirms his status as the leader of the vagabonds. Fuzzy guitars, doo-wop melodies and detuned acoustics all warp into a glorious digital haze.

We said: “An artistic record that’s as much a beacon for misfits looking for a genre-less creative idol.”

Whatever It Takes – The James Hunter Six 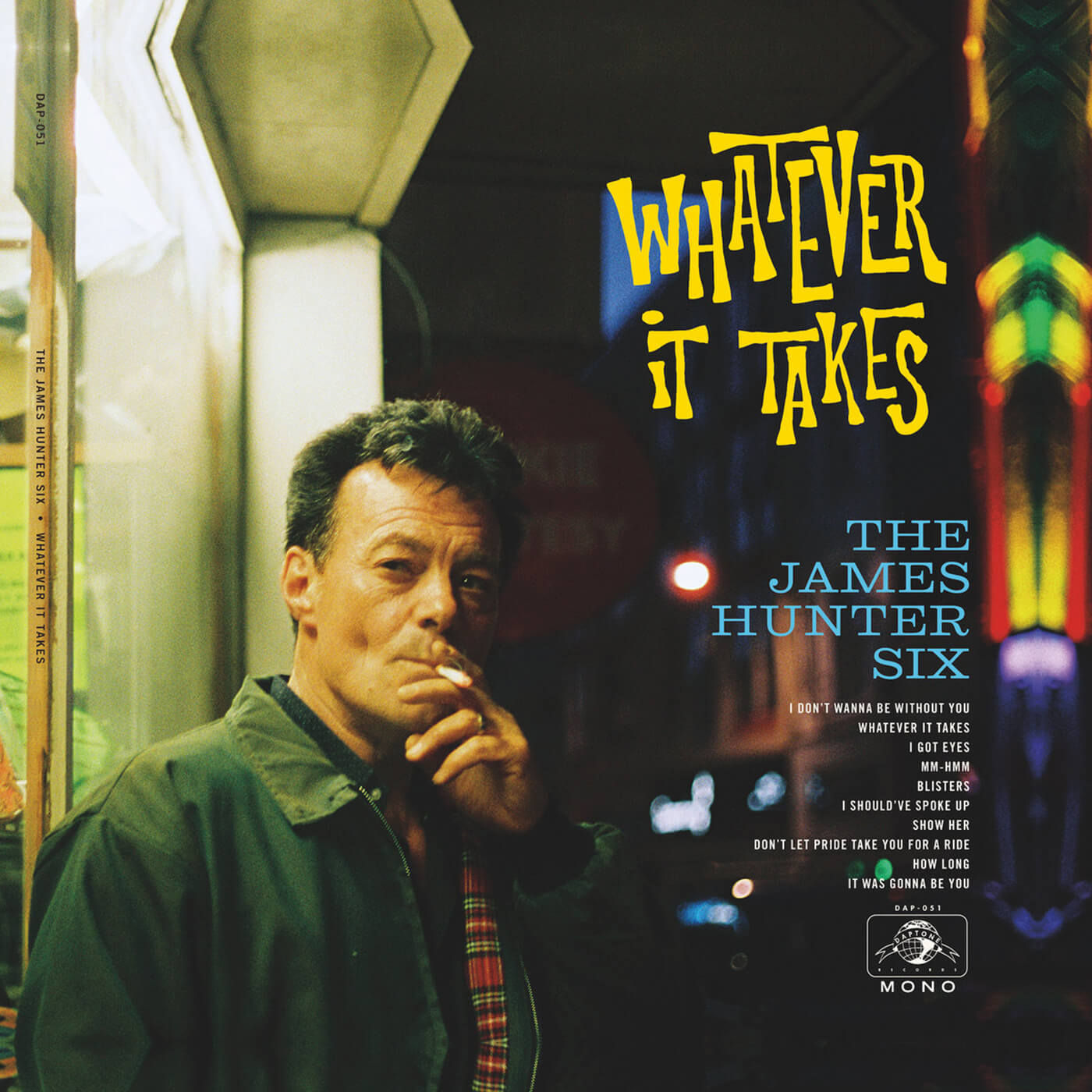 Veteran Essex soul-man James Hunter dives further into the retro deep end on his latest offering. Recorded with Grammy-nominated Bosco Mann (of Amy Winehouse’s Back To Black fame) and released on ultra-cool New York indie label Daptone Records, this could have been lifted straight out of 1967.

We said: “The star of the show is Hunter’s voice – powerful and soulful, it illuminates these tracks with warmth and conviction.” 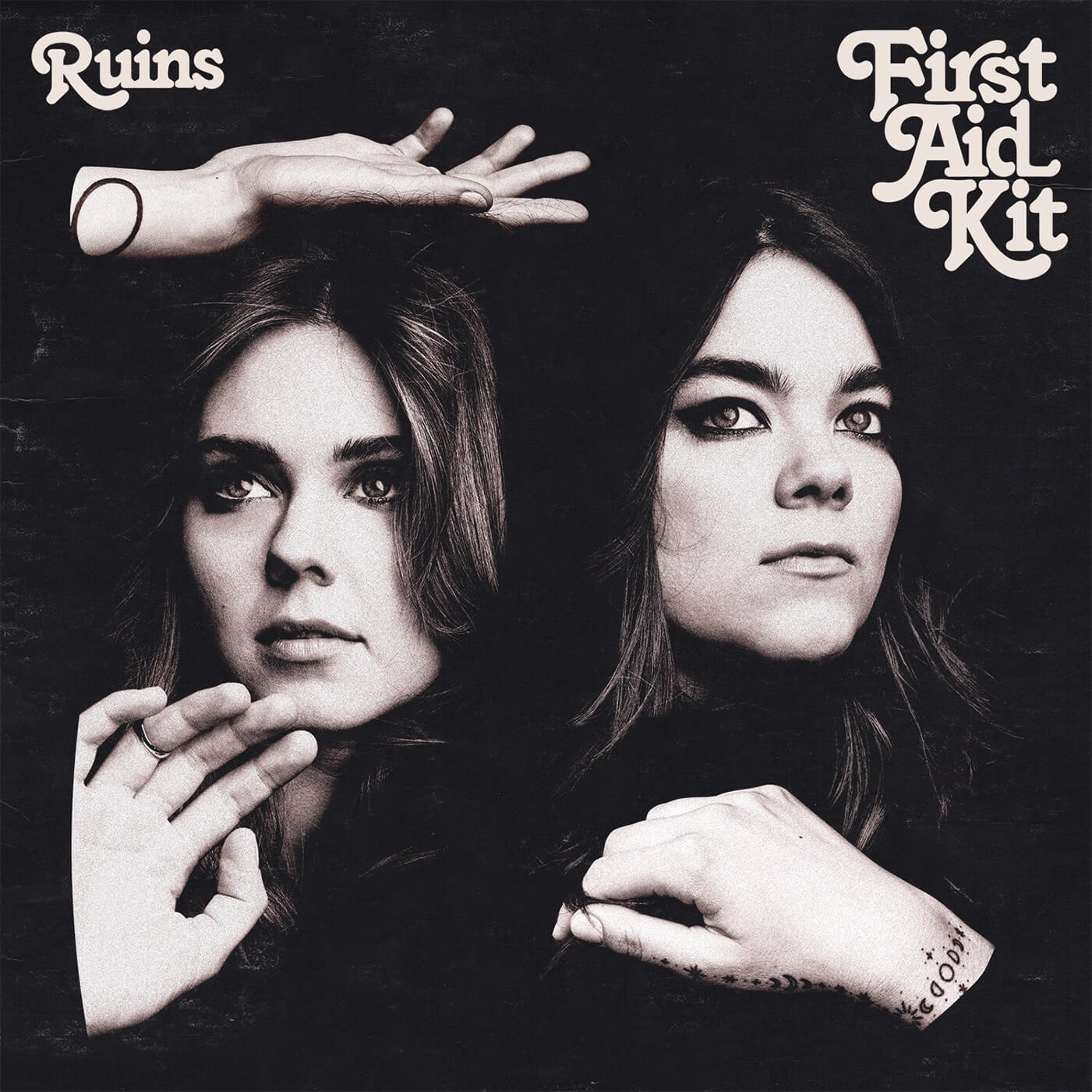 We said: “It’s an album as suited to summer evenings as it is cold January afternoons.”

If it’s gear you’re after, check out our picks for the best guitars, pedals, amps and accessories of 2018 here.