Counting Crows land in the UK

Counting Crows are currently in the UK for a brief pit-stop on the world tour in support of their Somewhere Under Wonderland album. We speak to guitarist David Bryson. 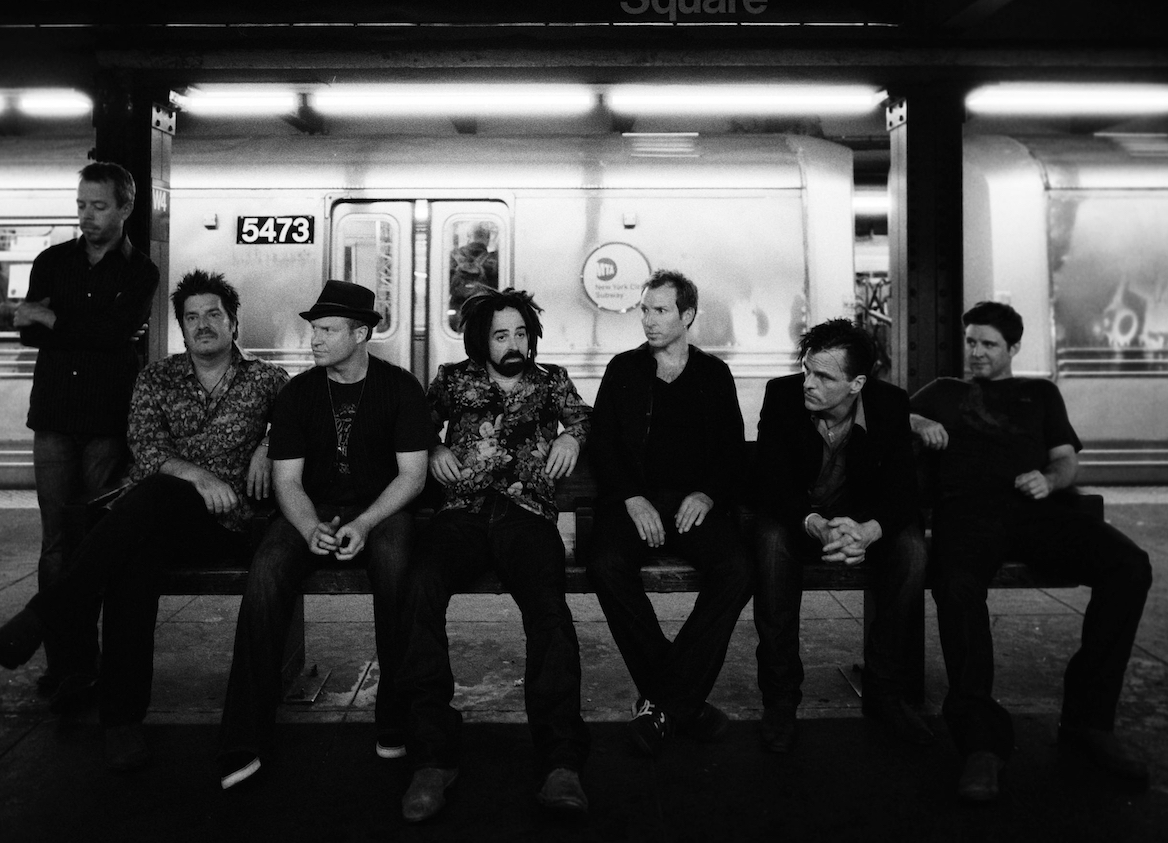 Counting Crows play Wolverhampton on 10 June then the Isle Of Wight Festival on 12 June before heading off around Europe and the rest of the world. Founding member David Bryson says the band have a particular affection for the UK: “Britain’s a favourite place to come. We do well over there; we do particularly well in Britain, and the predominantly English-speaking European countries as well. We don’t do so great in Italy, whereas we do fantastic in Holland, and Britain obviously.”

“I can’t prove it, but it’s always been my theory that it’s to do with the lyrics,” Bryson speculates. “We’ve never toured in Asia, but we do great in Australia and South Africa, and the parts of Europe where young people speak English.”

When the band formed in 1991, did they ever imagine they’d still be touring the world nearly 25 years later? “Did I ever think we would still be doing it? Never, not in my wildest dreams,” the guitarist admits. “To be honest starting it you don’t think about the end, you just think this is what I’m gonna do. We were younger and in a lot of ways naïve, and to look back on it now I cant believe how lucky we are to still be doing it when many of our peers have faded off the map. We’re still plugging away.”

Check out the September 2015 issue of Guitar & Bass, on sale 7 August, for much more from the Counting Crows guitarist. David opens up on taking rare instruments on the road, how a four-string Jazzmaster rules supreme in a three-guitar band, why his current amp only has two knobs and how he duplicated his stage set-up last summer so Counting Crows could play Europe, the States and Australia in a matter of just a few short months.