An inside look into the album. 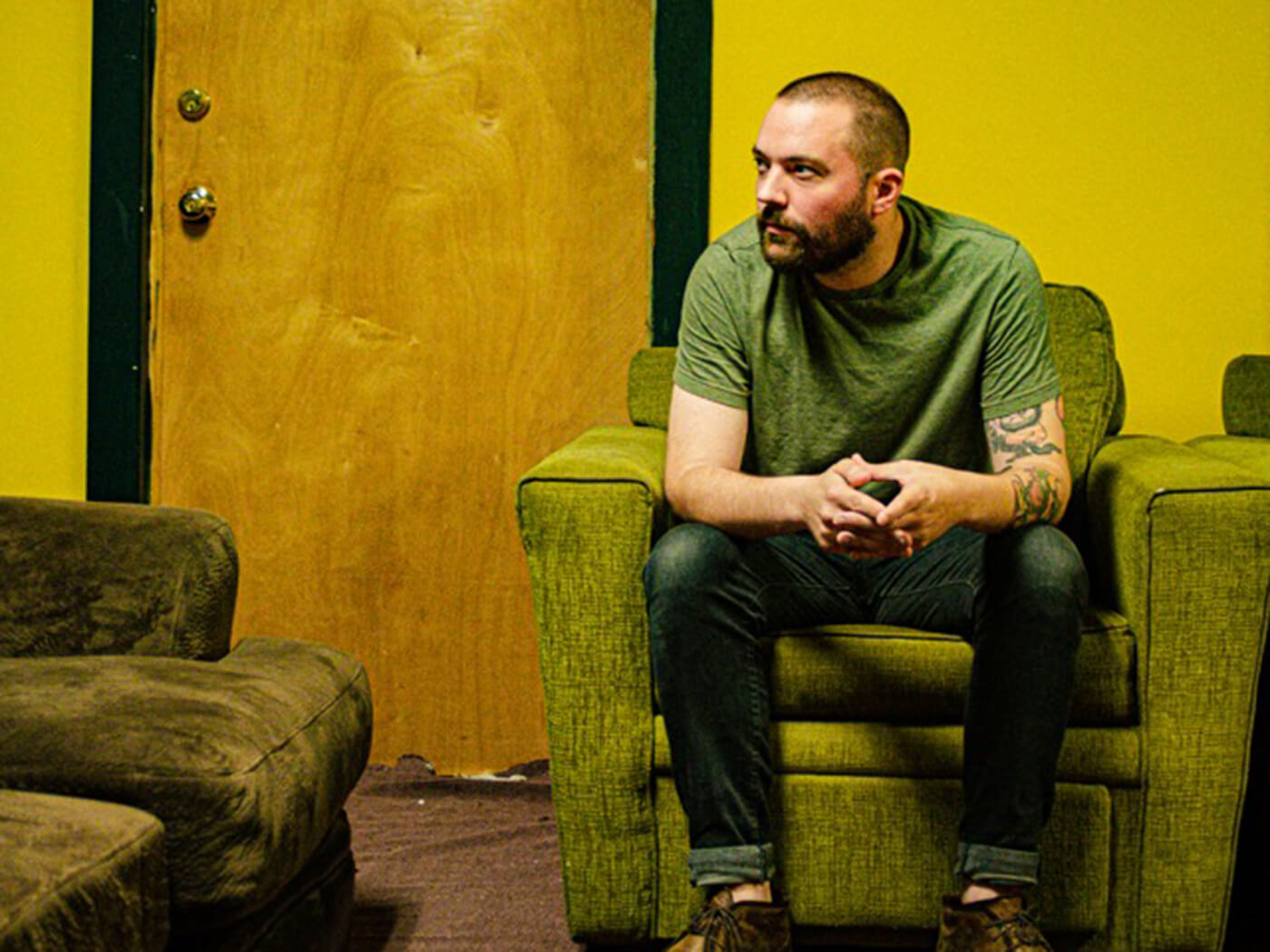 The Love Life, Have Mercy’s fourth studio effort, doesn’t stray very far from the band’s raw, emo-tinged rock vibes, but it certainly showcases how the Baltimore-based group has matured over time. Singer and guitarist Brian Swindle tells us it’s “the most personal record” the band has put out since its first release.

“I wrote it to talk about everything I went through the last couple of years and how I was feeling during all of it,” he told us. “I want people to know that it’s okay to be vulnerable and ask for help. If you don’t then you may just be stuck in a bad place.”

Over the three-week recording period, the band spent hours carving out room for each element of their sound, whether it’s intricate fretwork or Swindle’s visceral vocals. To find out a little more about what went into the album, we got Swindle to breakdown five tracks off The Love Life. Here he details recording techniques, instrument choices and a few fun facts.

We Ain’t Got Love

This was one of the first songs we recorded for the record. I initially wanted it to be very raw, but I got on this kick while recording it. I was thinking about the new Underoath record that Matt Squire just did, and thought adding more electronic instrumentation would be interesting.

There’s only two guitar parts on this and they’re both just drenched in delay played through a Fender amp and a Kemper. The main guitar riff is looped through the whole recording and the second, I just played once through. It gave the track quite a unique robotic feel.

This is my absolute favorite song on the record. I love the chorus effect guitar on the verses. The majority of the chorus is just one octave on the rhythm and a noodle lead. It just feels very spacious and free, if that makes sense.

This song was written in 10 minutes, basically. I had a riff for a while that I wrote on a tour and when we wanted to add another song on the record, I went into the lounge and pumped this out. The final recording of it is a fully live second take on a $100 acoustic with dirty old strings. I kept thinking about Something In The Way by Nirvana when writing it and how cool it would be to have a song that was so raw.

Some of my favorite guitar parts are on this song. They’re very smartly written and I always thought it was cool how the guitar is slightly out of tune but so beautiful at the same time. I wrote this on a piano in Paul Leavitt’s [mastering engineer] house a few years ago but adding full instrumentation really brought it to life.

The Love Life is out now via Hopeless Records.