Meet the genre-smashing two piece giving a shot in the arm to the heavy scene, who absolutely will not tell you what’s going on with their pedalboards… 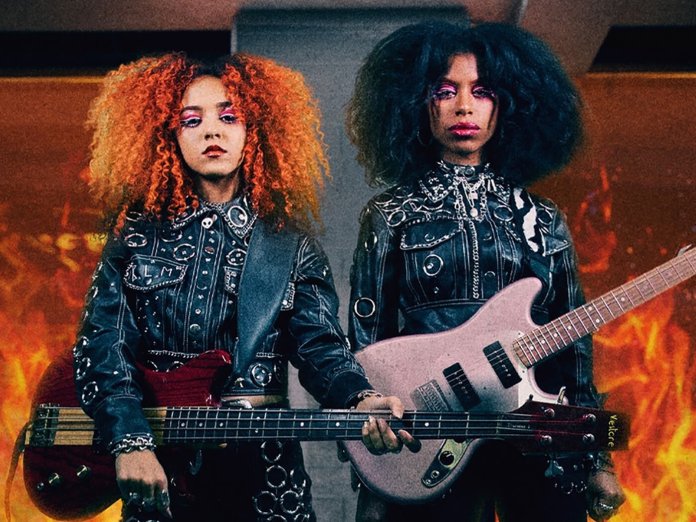 Guitar music has not always been the most welcoming space for women of colour, and that’s equally true for the heavy scene – it makes London two-piece Nova Twins a long overdue dose of something different, both demographically and sonically. Vocalist/guitarist Amy Love and bassist Georgia South deliver a fresh, genre-bending sound that fuses punk, nu metal, hip-hop and electronica created with the use of absolutely no synths whatsoever. We caught up with Amy and Georgia to talk their musical upbringing, their top secret pedalboards and the importance of working with brands that reflect their values.

Your music has a lot of electronic sounds… but they’re not created using synths, so what do you use?

Amy: “We wanted to record as a three piece [including live drummer Tim Nugent] without introducing any other layers unless they were from our instruments. Sometimes our music sounds electronic, but we wanted to try and achieve it with real instruments so we can still do it as a three-piece live, without having to add backing tracks.”

Georgia: “The more we did shows the more we wanted to push ourselves. We thought, ‘If we can do this live already why would we add other synths?’ Most people would layer stuff up with synths but we wanted more of a challenge.” 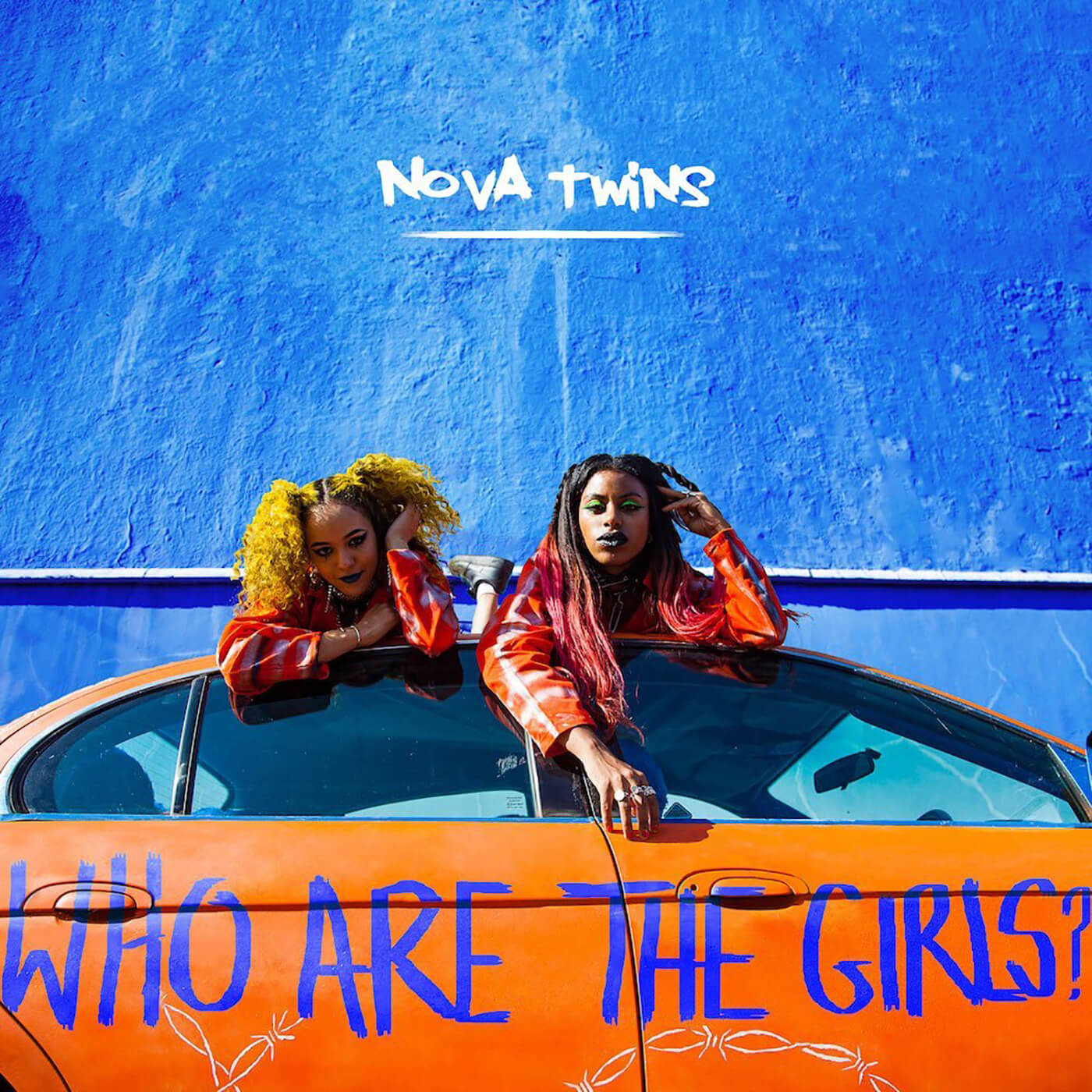 So how do you make the sounds?

G: “We both have two massive pedalboards – we don’t tell people what they are! Throughout the set I’m tap dancing on the pedals!”

A: “We use Fender amps, Marshall amps, Gallien-Krueger amps – we can give away our amps! I’m currently playing a Fender Mustang with P-90 pickups.”

G: “I play a Westone but I love my new [Fender] P-Bass too. On the album I played the Westone.”

You mentioned on Instagram that you work with Fender because of how well they reflect your values. Can you tell us more about that?

A: “During the Black Lives Matter movement we wanted to represent brands that wanted to represent us. It was about big brands using their platforms and stating that they don’t condone racism. It’s as simple as that. I was a bit disappointed in my previous guitar brand. I don’t want to name or shame any brands because ultimately, it was just a personal choice. I’m happy with Fender; I can see that they’re trying to reach out to different types of artists, different voices. I think there’s a problem with a lot of big guitar brands predominantly advertising to white old men. I like that Fender are trying to bring up the new gen and open music up to diversity. I think that’s what brands should be doing right now.” 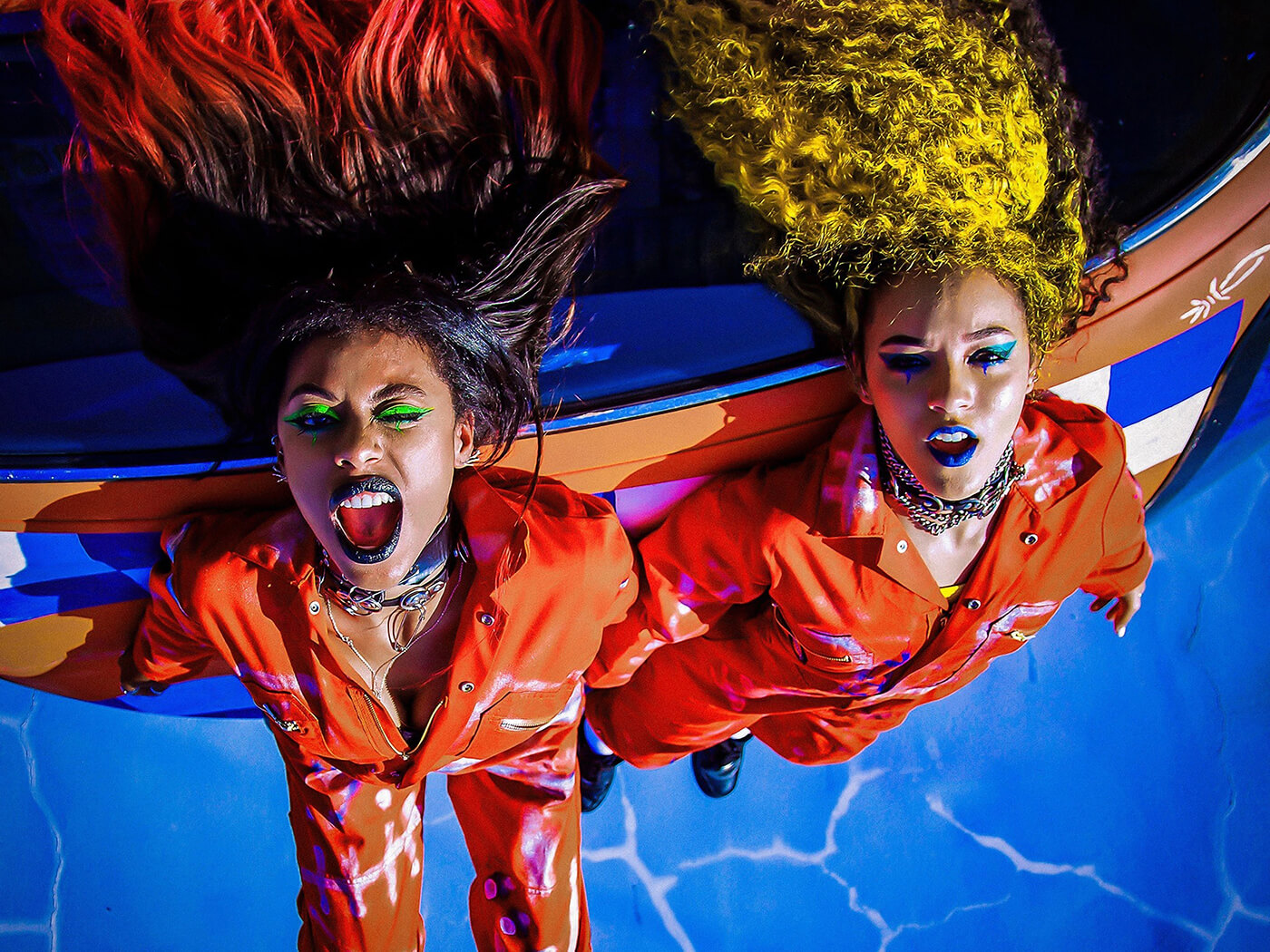 What initially inspired you to pick up a guitar?

G: “I started on piano when I was really young. When I was in my early teens, I guess I just wanted something a bit more loud and bold. I always loved the way the bass sat in a song and how it rumbles through your chest.”

A: “For me guitar came a bit later on. Georgia’s dad plays every single instrument and he encouraged us to play too. He was like, ‘If you want to express your ideas, it’s best to learn [guitar] yourself. Pick it up, lock yourself away, learn it, because you’re the person who will express your ideas best.’ It was quite gruelling as it is when you learn anything new. As I got used to it though, I started to fall in love with it.”

You’ve touched on what you want to represent in terms of diversity. What was it like getting your start making music in a world where there aren’t many visible women of colour out there?

G: “We didn’t find anyone that looked like us often on festival bills.We thought, ‘This audience probably hasn’t seen a band like us.’ We knew that we had this responsibility to represent every person of colour in an alternative band that nobody seems to know about and represent them on these massive stages. It gave us more fuel to just slay it. There’s no other option. We rehearse hard, we bring it one hundred per cent. If we’re tired, we just fight through it because we have that responsibility to represent the people that aren’t heard.” 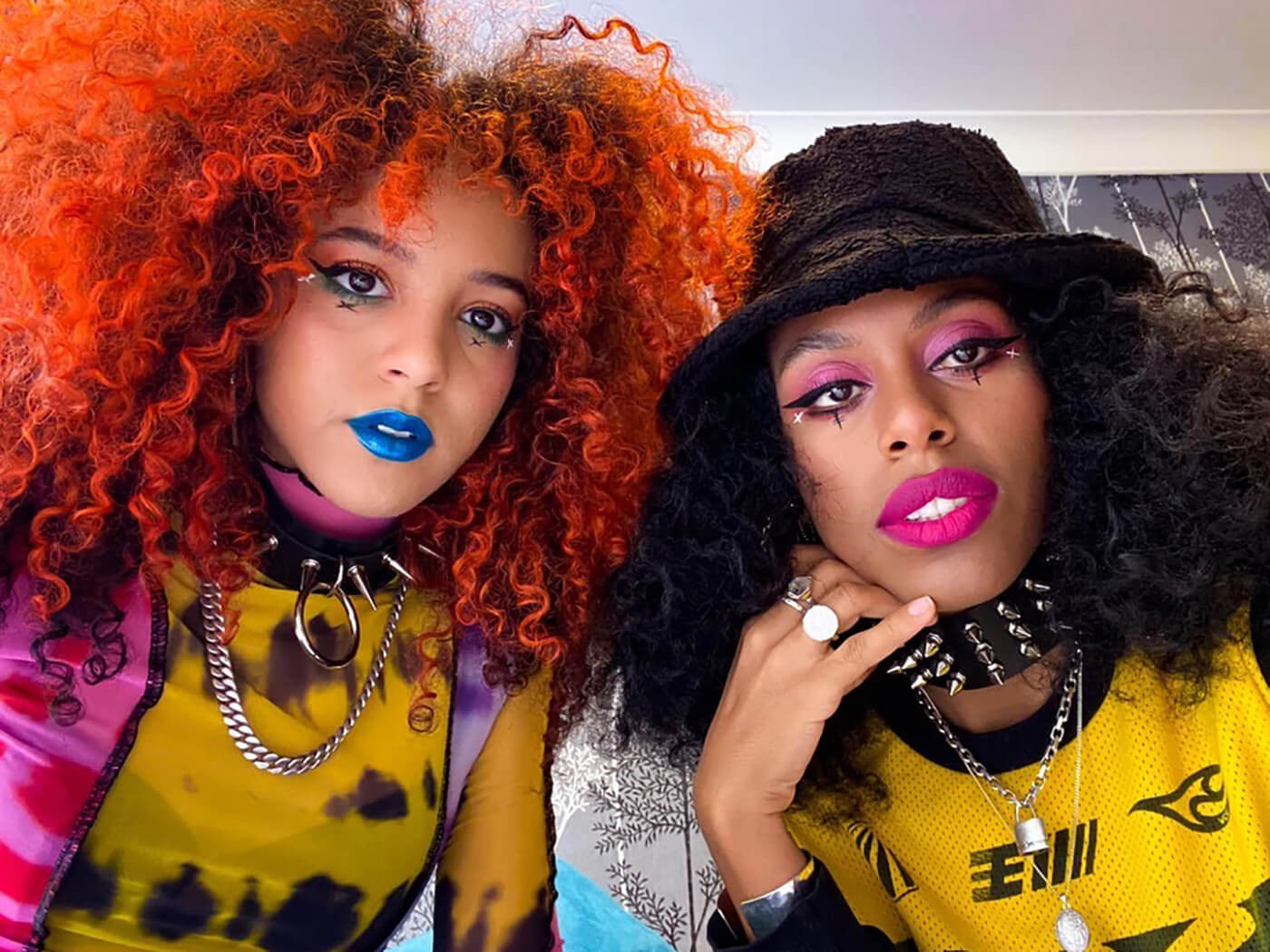 A: “It was definitely eye-opening as well because it’s quite sad to think that there’s a lot of young, non-male acts out there who feel like they don’t fit in the rock world. It’s such a shame, but I think the tables are starting to turn. I don’t think we’re there yet obviously but it’s nice to see brands and other big bands trying to push that movement forward. No matter what you look like, you should have options.”

What would your ultimate ambition as a band be?

Amy: “World domination! No… [laughs]. It’s to continue what we’re doing but to keep pushing boundaries. We wanna be a part of the movement that creates change. Maybe we’ll bring up other bands like other bands have brought us up.”

Georgia: “We see young women of colour come to our shows, sometimes their parents bring them and they’re like ten years old! Those shows we play even harder. It would be great to inspire them.”

Nova Twins’ debut album Who Are the Girls? is out now.