“Digital events take away a lot of barriers”: PRS on the exciting potential of Guitar.com Live

PRS’ director of marketing, Judith Schaefer explains why PRS is excited to see how virtual events like Guitar.com Live can connect us more closely, and how the brand’s been finding the positives in 2020. 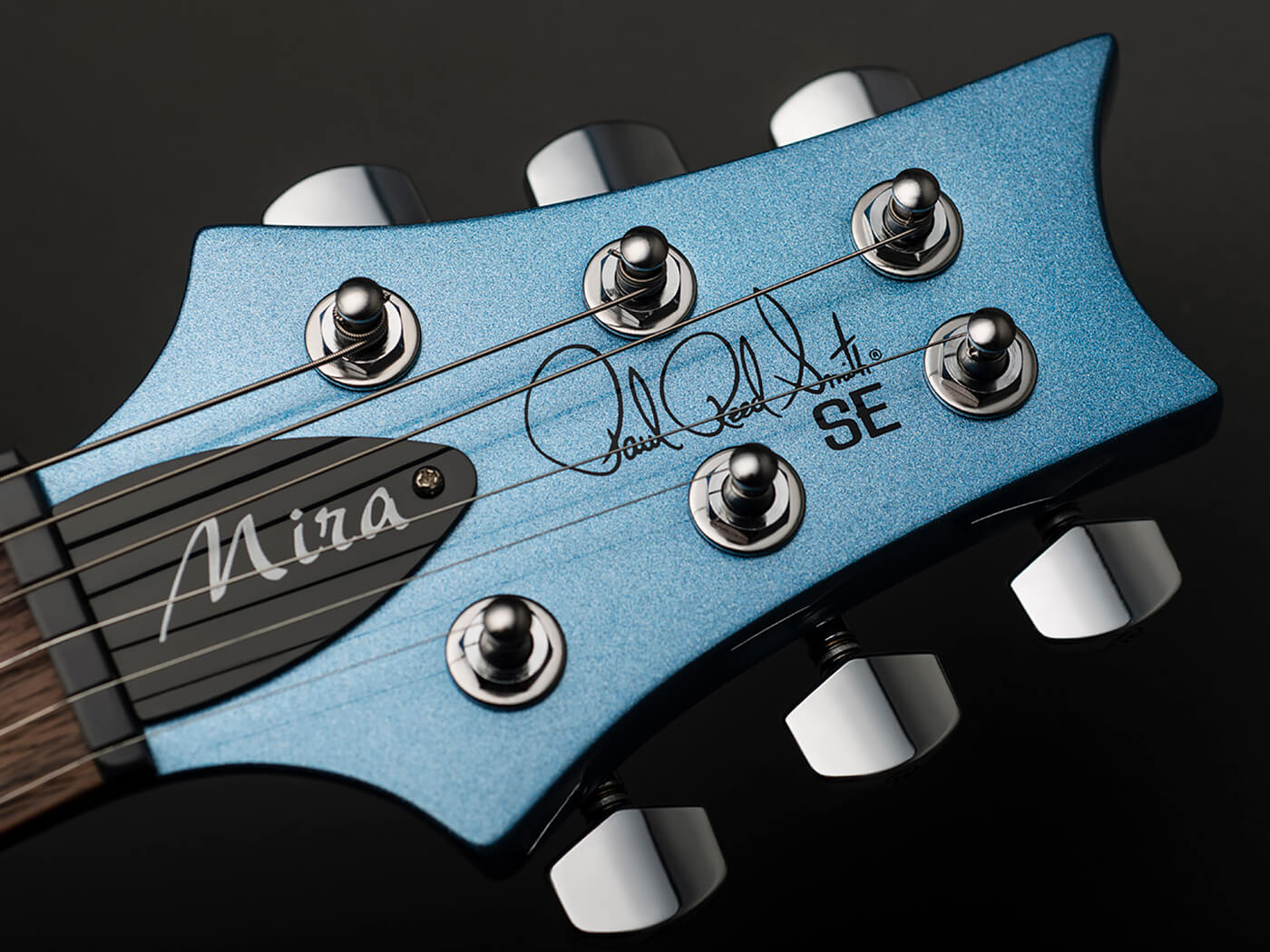 With Guitar.com Live fast approaching, we thought we’d best find out what we can expect from founding partner PRS at the groundbreaking virtual guitar show – and what makes the brand a great fit for this never-before-seen kind of event.

PRS’ director of marking Judith Schaefer told us how the brand’s own virtual presence informed their decision to join as a founding partner: “This year, like everyone, we have been connecting more in the virtual space, whether that is on social media, through our own events like Experience PRS going virtual, or through partner events.”

“When Guitar.com Live reached out to us, we immediately recognised their unique approach to the virtual event space. In addition to world-class programming, Guitar.com Live is bringing an innovative and engaging environment for guitarists to discover gear. We want to be a part of bringing this experience to players.”

Guitar.com Live isn’t just looking to compensate for the year’s lack of in-the-flesh experiences – virtual shows can offer more than their physical counterparts, and one thing that PRS is excited for is the wider reach. “Every year around our tradeshows and events, we hear many players and fans lamenting the fact that they cannot attend,” Schaefer tells us. “Even if these events are ‘open to the public,’ there are travel, expense, and timing considerations that can prohibit the most enthusiastic person from attending. Digital events take away a lot of barriers in that regard, so we expect to see many people at Guitar.com Live that we might not normally see at a physical event.”

“And that’s a beautiful silver lining in today’s complicated world; the idea that virtual events can connect us more closely (instead of thinking of them as distanced) is really intriguing. Chat rooms and live Q&A can create unique, personal interactions, and there are no over-crowded rooms you can’t squeeze into just to see the backs of people’s heads more than the person on stage who you really want to connect with.”

At Guitar.com Live, you’ll be able to do just that with a guitar making masterclass from Paul Reed Smith himself. “In a time when we are all looking to connect in new ways, Guitar.com Live is a great opportunity for guitar makers, players, and enthusiasts to come together,” Smith told us. “The virtual booths you’ll see will be immersive and one-of-a-kind. Artists are showing up for intimate panel discussions, performances, and clinics, and I am looking forward to giving a master class on guitar making. Hope to see you there October 2-4.”

The 35th anniversary celebrations for PRS – like a lot of things in 2020 – didn’t quite go to plan, but that didn’t stop the brand from a truly impressive rollout of new guitars for the year, and Schaefer can’t wait for fans to get a closer look at what PRS has to offer at Guitar.com Live. “Our product lineup has never been more diverse,” she explains. “PRS offers several affordable, professional-level acoustics, including a new Parlor model. PRS offers three McCarty 594 models in the S2 Series, including a new all-mahogany thinline version. The PRS Hollowbody is now offered in the SE Series – with (and without) a piezo. PRS offers both vintage and modern amps in a range of wattages, prices, and tone families. Have you tried an all-mahogany PRS Standard?”

That extra depth offered is just one of the surprising positives to come out of a turbulent year, and those positives are fueling PRS through the chaos at the moment. “So much has happened and so much has changed, but in some ways, things are right on track,” says Schaefer. She also notes that a lot of people have been playing more guitar than ever in lockdown, and while “manufacturing was suspended for eight weeks,” and PRS’ “guitar and amplifier production hit pause, people’s desire to play and learn did not. So when we returned to a rearranged, distanced shop floor and new safety policies in place to make sure we could work safely, we had a lot of work ahead of us. Everyone at PRS dug in, and we are now having record months of production and sales and are on track to have our best year ever.”

“Our product development cycle has also been disrupted, but that has allowed us to give everything more consideration, and we have a stronger plan for it. 2020 has been surreal, but with everything we have experienced (or not experienced), we have tried to learn. We have tried to keep asking ourselves where we can find the positives while we deal with the negatives, and we are trying to take those lessons to make a better future.”

The 35th Anniversary Experience PRS event had been being planned for over a year. Schaefer described the joy of the event which had been going since 2007: “It’s a time for our dealers, distributors, artists, fans, the music press, and anyone who is interested to come to our Maryland shop for a big open house. We put on concerts, have factory tours, our artists give clinics…it is a great two-day party.”

But despite the move online, PRS still tapped into that joy as Schaefer explains: “When it became clear that this event could not happen physically, we worked hard to put together a virtual Experience. Our artists were very supportive, turning around clinics in record time, and our community showed up on YouTube to soak it all in. It was rewarding to be able to celebrate with even more people! We have also enjoyed coming together as a workplace family. Through the eight weeks we had to suspend manufacturing, PRS was able to keep 100% of the workforce on payroll with benefits. We had Friday happy hour zooms with 100+ of us each week, getting updates and staying connected. We have also been able to keep some of our employee ‘fun’ calendar together, and I am currently anxiously awaiting the delivery of our 35th Anniversary Employee Album.”

PRS is a founding partner of Guitar.com Live, a three-day virtual guitar show that takes place on 2-4 October 2020, featuring product launches, artist performances, industry panels and much more – including the guitar-building masterclass from Paul Reed Smith himself.

Entry is free – to register as an attendee, head over to guitar.com/live.