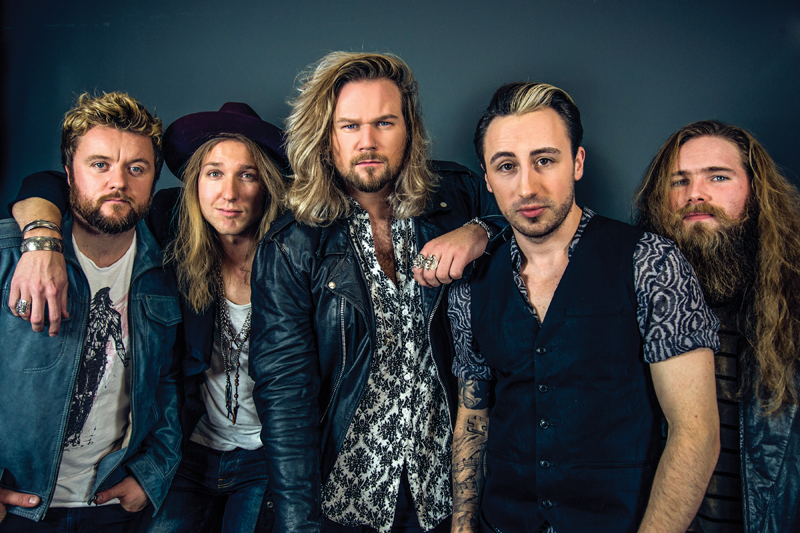 British hard-rock act Inglorious are gearing up for a breakthrough year in 2016, with their uncompromising, riff-packed eponymous debut album set to land in February and a European tour with The Winery Dogs already in the diary.

The band are fronted by former Trans-Siberian Orchestra vocalist Nathan James, with Swedish guitarist Andreas Eriksson and Will Taylor, from the North East of England, handling six-string duties. They were drawn together through auditions last year, with the initial brief to provide live backing for an album James had co-written and recorded with Queen’s Neil Fairclough. Quickly bonding over shared classic-rock influences, it became clear that this was less a temporary alliance of sessioneers and more a band of brothers, and they resolved to record an album of their own.

Taylor, who moved to London prior to securing the Inglorious gig, explains: “Nathan had recorded an album himself with Neil Fairclough. He was looking for musicians to play it, and once the auditions were over and the band was picked, it took a very different turn when he realised how much everyone involved wanted to be a band. He realised it would maybe have been a bit of a waste to just be Nathan James.

“When people ask what kind of music we play, it’s easy to say classic rock. We take our influences from Deep Purple and early Whitesnake, guys like that, but we weren’t born in that era and gear has moved on, so the sound is inevitably slightly different. We’re a heavy blues-rock band without resting too heavily on the blues side of things.”

The newly recruited band quickly set about recording an album, turning their management’s Berkshire headquarters into a live-in studio, with James insisting on an unpolished, live feel with few overdubs. 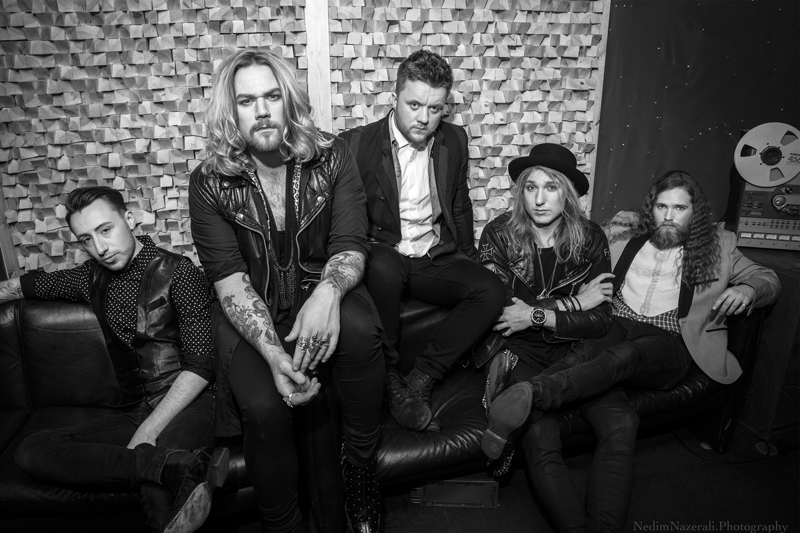 “We were all living in the small rooms there,” says Taylor. “Colin, the bass player, was sleeping in the control room, me and Andreas were sleeping in the live room, most nights I was on an airbed and my headboard was a Marshall stack. It doesn’t get much closer to the music than that.

“Because we wanted to record the album as live as possible, it was supposed to be a test run or rehearsal, so we went to our then-management’s headquarters on the grounds of this big stately home and started recording as we were rehearsing. We got maybe two songs in and there was a silent agreement that it was going very well and we said ‘let’s keep going’ and just carried. It was never really supposed to be the album.”

The band’s gear is as traditionally rock-oriented as their influences. “Andreas is a Les Paul player and we’re both Gibson and Marshall guys,” says Taylor. “I used a Marhsall DSL into a 4×12 Marshall cab [for the album sessions], and I’m in love with my Firebird. In my opinion, they’re the coolest-looking guitar and they feel great, too. I’ve got a 2014 Firebird with the Steinberger tuners, so it doesn’t smack on the floor when you let go of the headstock. 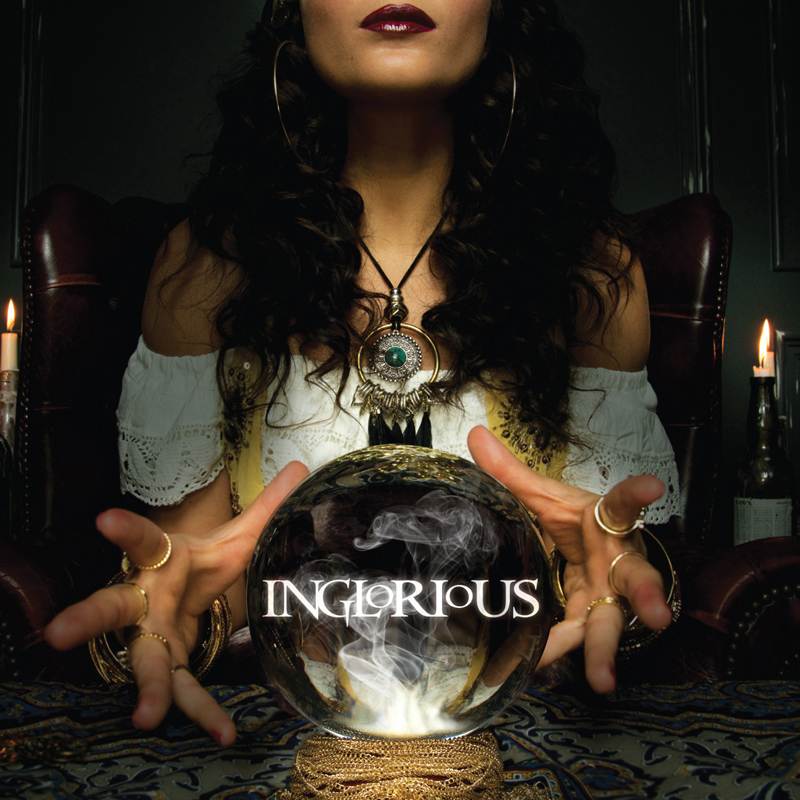 The tour with The Winery Dogs, which will be followed by a string of the band’s own UK dates, sees them opening for an act who are among their musical idols. “We love The Winery Dogs, and Colin’s hero is Billy Sheehan,” says Taylor, who lists his own biggest influences as Slash and Steve Lukather.

“He’s got a similar style and sound. We named his preset sound in the studio ‘asbo bass’ because it’s disgusting and anti-social! Our album is out on 19 February. From then on, we’re doing a week or two of our own dates in some smaller venues, which will be nice and intimate after the stages we’ll be on with The Winery Dogs. 2016 is going to be full of playing, playing, playing…”

For details of Inglorious’ dates with The Winery Dogs and their headline UK tour, visit www.inglorious.com