by Guitar.com
Lanterns On The Lake
#Artist#Rock
Features

Interview: Lanterns On The Lake 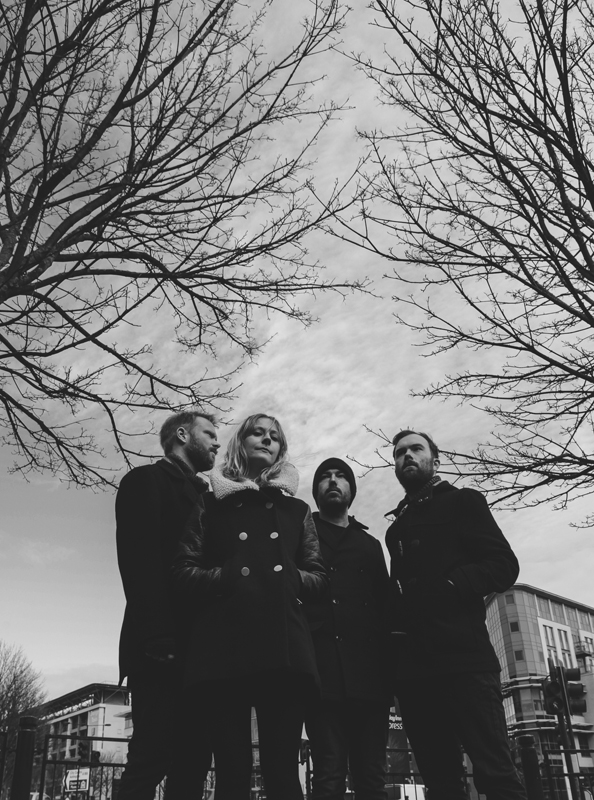 A chance drunken encounter in a Newcastle pub ultimately led to the formation of Lanterns On The Lake in the mid-noughties. The fledgling band, then known as Greenspace, were seeking a singer and Hazel Wilde was in the right place at the right time.

Guitarist Paul Gregory takes up the tale: “Me and Ol [drummer Oliver Ketteringham] had formed an instrumental trio. We were in the pub and our bass player at the time was pretty drunk and shouted ‘does anyone know any singers?’ and a friend pointed at Hazel. She came to a rehearsal and we got on really well. Greenspace broke up and we carried on as Lanterns On The Lake.”

Fast-forward a decade, and after three albums of immaculately composed, cinematic music on the Bella Union label, we’ve a lot to thank that boozy, since-departed bassist for.

Post-rock and shoegaze influences are abundant in the expansive auroral melancholy which made their 2013 sophomore album, Until The Colours Run, a cult treasure, and equally so on its darker, piano-led follow-up Beings, which is out on 13 November.

It’s a sound that lulls you into a sedative bliss, before catapulting you skywards with soaring leadlines and bowed guitars cloaked in reverb, which melt into a wash of cleverly arranged piano, strings and brass parts. 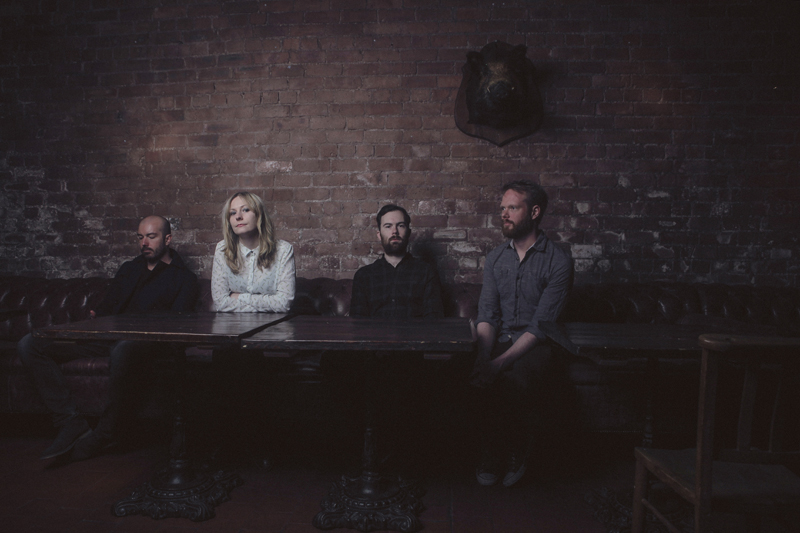 At times, it’s evocative of Sigur Rós and an act Lanterns On The Lake have long admired – Explosions In The Sky, and has earned the band a show with the Royal Northern Sinfoni at the Sage in Gateshead next February.

“We started with no real plan of what we wanted to sound like,” says Gregory. “We were influenced by quite a lot of different bands, there were six of us and we did things back to front; we started recording songs before writing them – we would write the music as we recorded it.

“We wanted to hear what we’d sound like. We’d all been in bands where you get in a rehearsal room and just thrash it out. You think it sounds amazing and then maybe realise it doesn’t sound quite as good as you thought it did.

“None of us are classically trained – musical theory is not our strong point – we have our own musical language, made up, and we understand each other.”

Surprisingly, given the ambitious scale of the music that Lanterns On The Lake produce, their recording process is back-to-basics and DIY, with Gregory – a self-taught producer – at the controls.

“We record everything in our rehearsal room,” he says. “It isn’t a treated room, there’s lots of sounds bouncing around, but that gives all our recordings quite an interesting feel. I learnt everything as I went, lots of reading, trying to remember what I’d seen other producers and engineers do and lots of YouTube videos and textbooks.

“We’re quite an insular bunch of people so we found it quite difficult working with an engineer who didn’t get what we’re after. We did a recording that sounded rubbish and just though ‘let’s do this ourselves’.

“Until The Colours Run was mostly recorded live into a laptop with Cubase 6. We all love a lot of reverb and like the music to have a lot of depth. We like to take a basic song and give it a lot of colour – a picture that surrounds the song. It’s amazing what bands can do now without having to go into a studio – we’ve recorded in living rooms, shops, outside, in schools…” 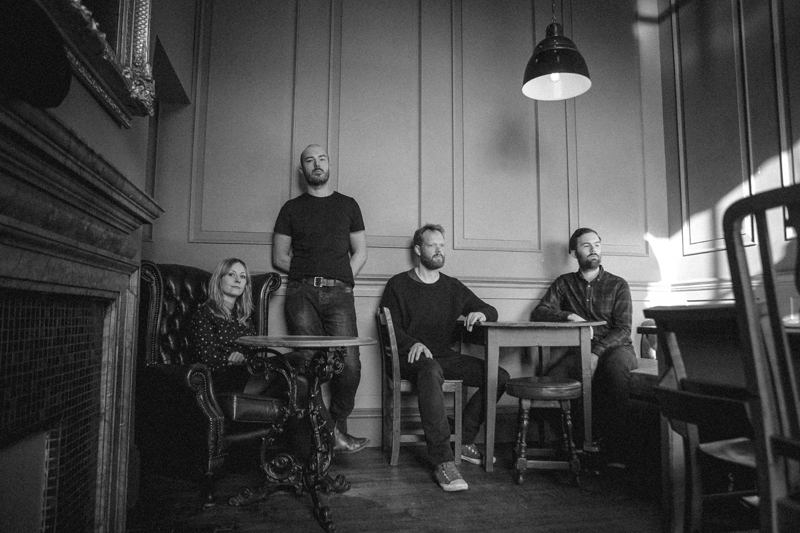 Beings has a distinct sound from Lanterns On The Lake’s previous output, with the piano at the forefront and a foreboding mood set by the album’s opening track, Of Dust And Matter. It’s balanced by delicate, confessional vignettes such as Send Me Home, which find Wilde reaching into the depths of her psyche.

“When we did the second record we wanted it to sound different from the first, and we approached the third one with the same mindset,” explains Gregory. “The reason it sounds dark is Hazel started writing all the songs on the piano and they had this sinister feel to them. She wrote things like I’ll Stall Them and Of Dust And Matter and I remember thinking ‘this is quite different’. All the songs were influenced by that initial batch of songs she’d written.

“I think this is the most personal record Hazel has done. She did a lot of soul searching while this record was being made. When she writes she’s influenced by a lot of stuff that’s going on around her, a lot of her lyrics are observations on the world we live in.”

The band head out on a short UK tour at the end of November, with a live sound that’s built around a cherished Telecaster, an Eastwood Airline Coronado, a couple of Vox amps and a pair of faithful old delay and reverb pedals, while Hazel wrings some haunting piano sounds from a Nord keyboard.

“Hazel uses a Vox AC15 and I use a VOX AC30. My pedalboard hasn’t changed very much since the first record,” says Gregory. “I’ve got two pedals I’ve been meaning to replace forever – a DigiTech DigiDelay and a DigiVerb. I’ve used them for years and know them really well. You can buy them for about £40, but they just really seem to fit. I use a cello bow, with the DigiVerb turned up all the way, a Maxon OD9 and the DigiDelay, and it makes this massive sound.

“For bowed guitar, I use an Epiphone Les Paul, I have an Epiphone Dot that I’ve replaced all the pickups and electronics on, and my main guitar is an Eastwood Airline ’59 Coronado. Hazel uses a Telecaster. Sometimes you get a Telecaster and it sounds like church bells and angels, and Hazel’s is one of those – it really is the most amazing guitar.”

Hear it for yourself when Lanterns On The Lake’s UK tour starts at The Globe, Cardiff, on 29 November. The band also play the Sage, Gateshead on 6 February. For details, see www.lanternsonthelake.com

Lanterns On The Lake
#Artist#Rock