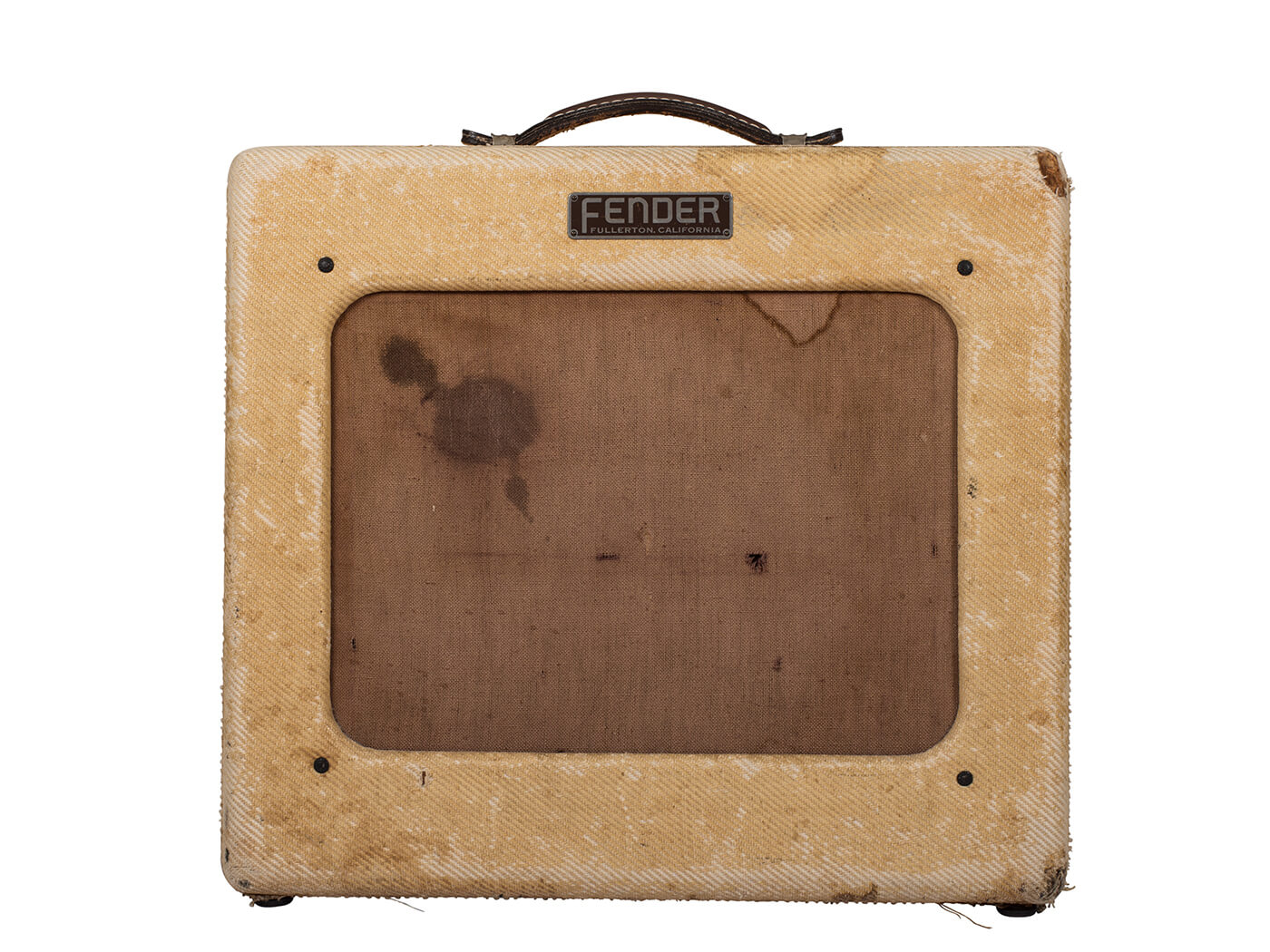 Hi Chris, I’ve bought a vintage tweed Deluxe off Reverb and it has the old two-prong USA mains plug on it. First of all, I need a step-down transformer, right? But also, is it dangerous to persist with the old mains cable? Should I get that changed?

Chris Fantana: Hi Clive, thanks for writing in. First of all, congratulations on your purchase! Those old Fenders are just wonderful to play and with regular maintenance will keep going indefinitely. A couple of contributors to Guitar.com own TV Front 5A3 Deluxes which consistently outperform boutique models at twice the price. Quite a feat considering the Deluxe, along with the Champ and Princeton, was considered to be a student model in Fender’s early line-up.

The electrical safety regulations during the mid-to-late 1950s weren’t anywhere near as strict as they are today, especially for the North American domestic market. Wall sockets were – and in some old buildings still are – a simple unpolarised two-prong affair. This meant that the corresponding plug on an appliance could be inserted either way with no respect for live and neutral phasing. If your device was a toaster, kettle, lamp, coffee machine or any other domestic unit then it would work just fine, and you wouldn’t notice a difference in operation. 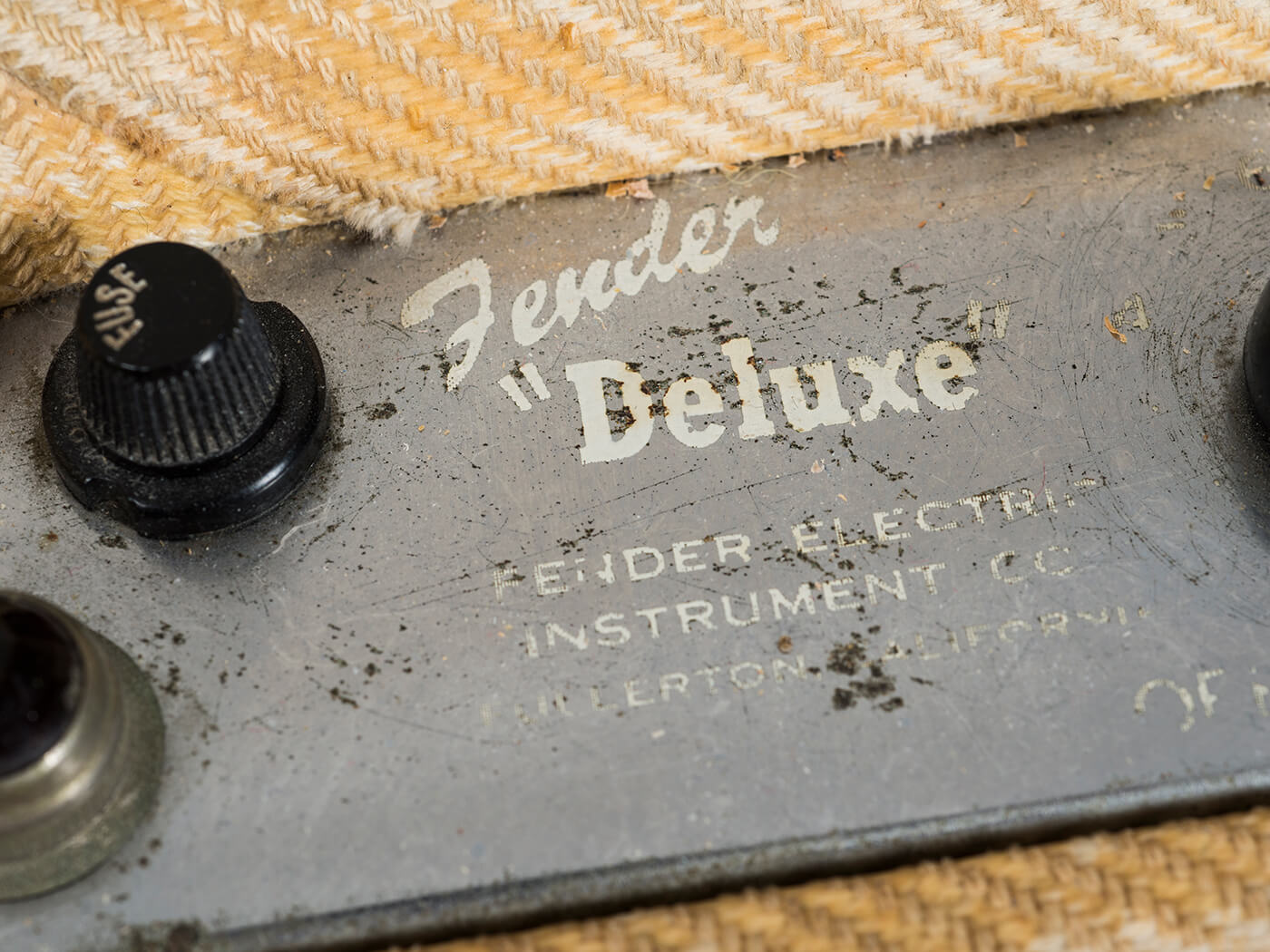 However, domestic valve equipment such as radios, televisions, and of course guitar amplifiers would be more susceptible to hum and buzz if the mains plug was connected the wrong way around. Rather than having to unplug the the device from the wall and plug it in the correct way, Fender included a chassis mounted ground switch on some amplifiers which allowed the user to reverse the mains wiring inside the amplifier. I shudder to think how dangerous this is, but somehow this was allowed for many years.

Further more, in order to provide an AC ground so the chassis can provide RF shielding, a capacitor was connected between the internal neutral wire and the metal chassis – a practise copied from radio and television design. Unfortunately, when normal capacitors fail they tend to short, rather than go ‘open’. This meant that if the amplifier was plugged in incorrectly (internal neutral to AC live) and the capacitor failed, then AC mains voltage would appear on the chassis itself and by connection, your guitar strings. All you’d then need to do is touch a proper ground such a microphone with your lips and mains voltage could flow through your body causing catastrophic injury. This capacitor has since been nicknamed the ‘death cap’ and it reportedly contributed to the untimely death of former Yardbirds lead singer Keith Relf when he stepped on a copper gas pipe in his basement while practicing electric guitar. 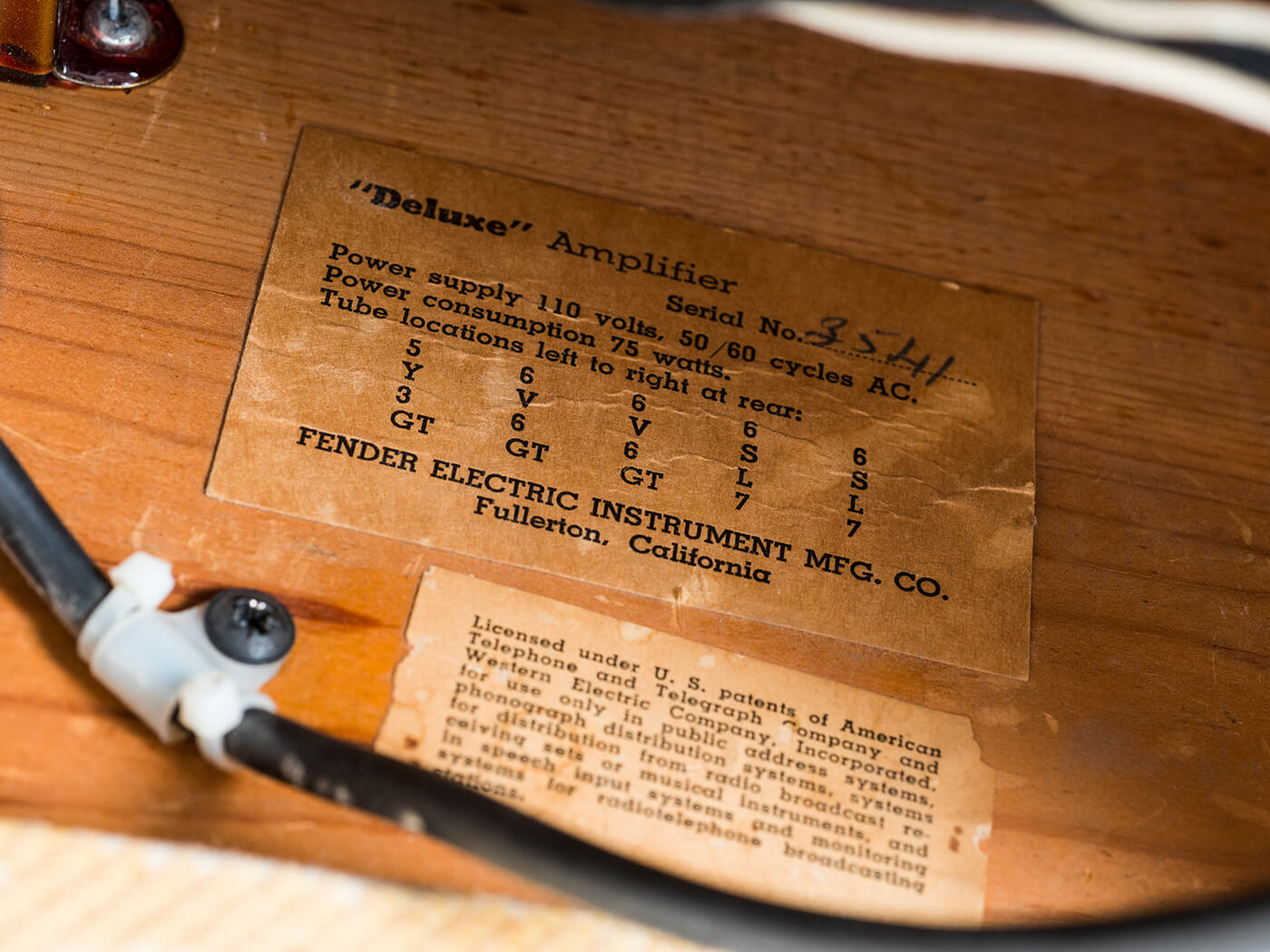 Thankfully, electrical regulations have come a long way since then and polarised, three-prong mains sockets/plugs have become the norm. The third prong is the safety earth, and is now a minimum requirement in nearly all countries along with many other safety improvements. The UK has the most advanced and safe mains plug and socket regulations in the world, and for good reason too.

So, with all of that explained, what do you need to do to use your amplifier safely? Even when using a step-down transformer, you must do four things to make your amplifier as safe as it can be. 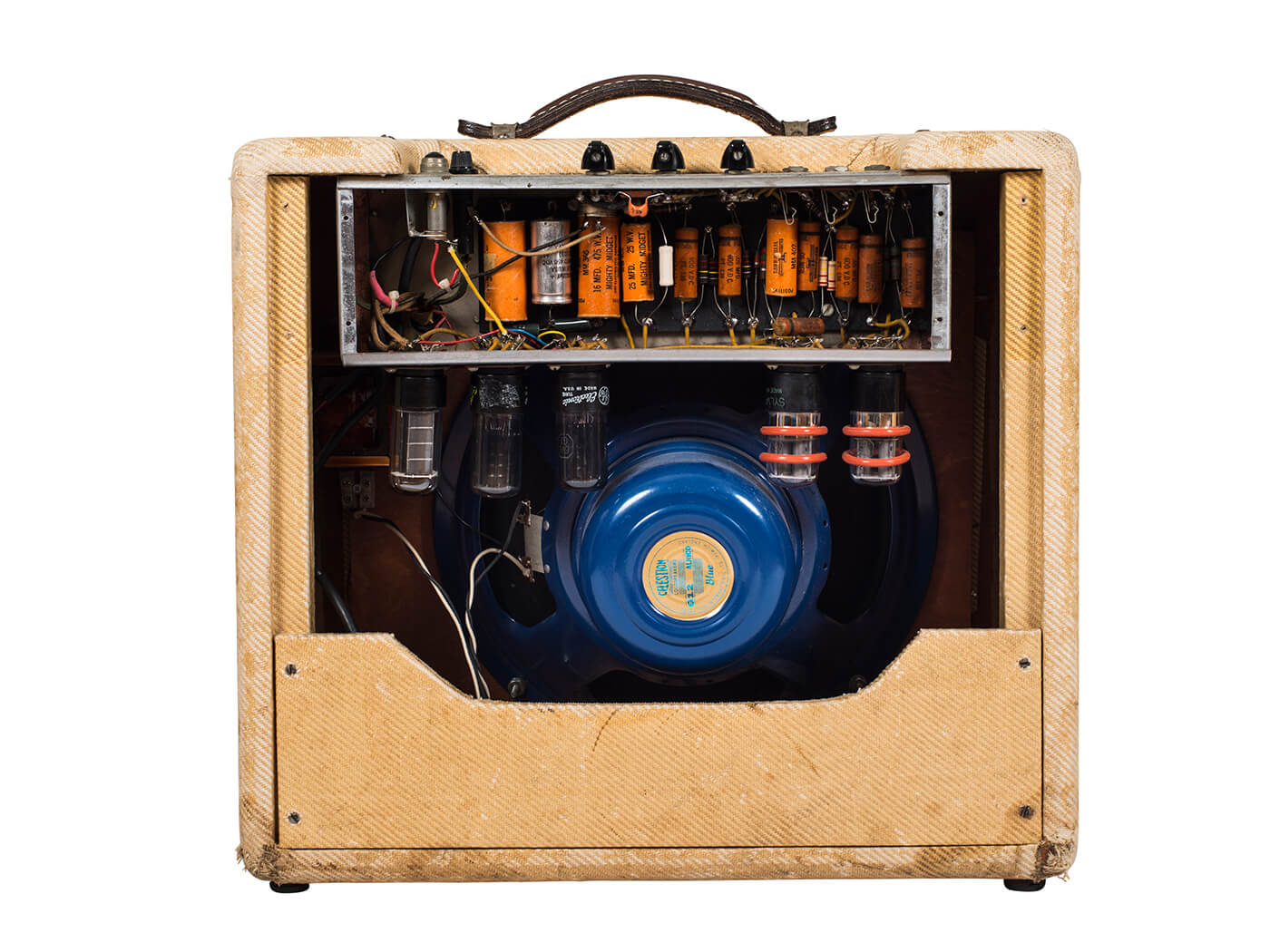 Firstly, replace the old mains cable for a modern three-prong type and use strain reliefs, both inside and outside the chassis. Secondly, rewire the mains fuse to the live wire, upstream of the on/off switch and completely bypass the ground switch. Thirdly, replace the on/off switch to a DPST type, so both the live and neutral wires are switched –essential with a captive mains cable.

Finally, and this is the important one, connect the earth wire directly to the chassis on its own mounting – don’t use one of the transformer mounting bolts. Depending on the amplifier you might have to drill a hole to do so, but it’s for safety’s sake. I use an M3 machine screw with both a shake-proof washer and a nyloc nut. This is the safety-earth bond and must be as secure as possible. It’s the most important connection in the entire amplifier. The ground wire should be kept longer than the live and neutral, so that in the event of it being pulled out, the safety earth is the last to go.

With the work done, you can be safe in the knowledge that whatever fault occurs in the amplifier, you are protected from electric shock.