Amp FAQ: Will I damage my tube amp by not using the standby switch?

“Would you stay on standby?” sang 1990s Britpop band Shed Seven. In the latest instalment of his amp-advice column, Rift’s Chris Fantana tackles one of the most misunderstood switches in all of guitardom. 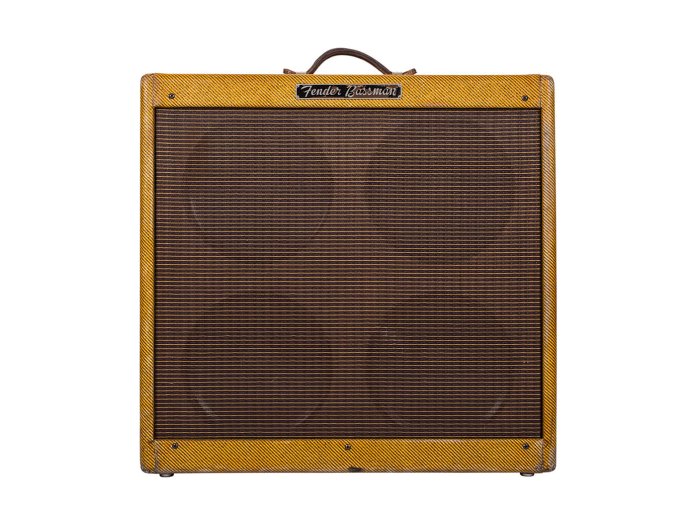 Paul Torquay asks: Hi Chris. Is it true that I can damage my amp by not using the standby switch? And if so, why don’t all amps have them?

Fantana: Valves have been around for nearly 100 years with millions upon millions of devices having used them, ranging from radios, TVs, hi-fis, radar equipment, mixing desks, submarines, tanks, warplanes – I could go on. Yet, the only audio amplifiers ever found with standby switches are guitar amplifiers. This, of course, is rather odd in itself but it is increasingly becoming the norm, and many guitarists now expect to see them fitted. It’s no wonder people are getting confused about them. What do they do? How do they work? Am I using it right?

The true origins of the standby switch are not quite clear, but they first appeared on the mid-50s Fender Bassman, around the same time that Leo Fender et al were upping the power from 26 to 40 watts. They simply switch the high voltage supply in the amplifier (B+ in the USA, HT – high tension – in the UK) on and off.

Old technical textbooks, military training manuals, and even academic research papers often talk about ‘preheating’ – allowing the valve to warm up before the high voltage is switched on. They do, however, include a very interesting exception.

The RCA Transmitting Tubes Technical Manual #4, p65 states: “Voltage should not be applied to the plates or anodes of vacuum, mercury-vapour, or inert-gas rectifier tubes – except receiving types – until the filaments or cathodes have reached normal operating temperature”. The part about Receiving Tubes is interesting because that is what we use in audio devices. 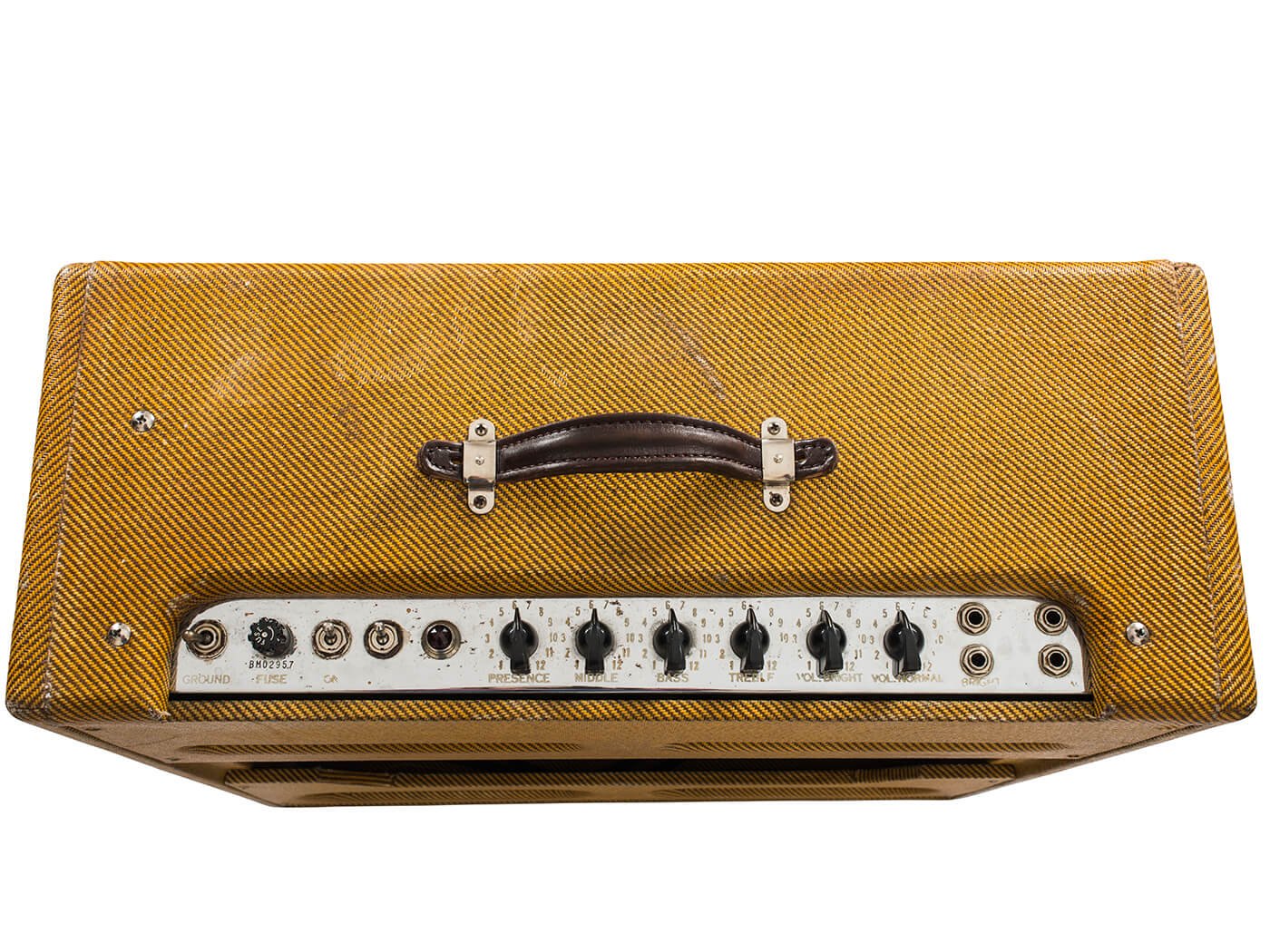 Merlin Blencowe – who literally wrote the book on designing valve amps for guitar and bass – says: “Let’s get one thing straight: a standby switch does not extend the life of the valves, it is more likely to reduce their useful life. The valves do not care if you switch on the heaters and HT at the same time.

“If standby switches did have magical life-extending properties then we would expect to see it mentioned from time to time in proper textbooks and valve manuals, yet such discussion is conspicuous by its absence. Indeed, some texts explicitly exclude audio valves from the discussion of similar pre-heating switches (mainly concerning radio transmitters). Despite this, promotional materials glorifying the supposed effects of standby switches are often published (always on the internet and in non-technical magazines, never in real academic work) even by well-known guitar amp manufacturers, presumably with good-but-misguided intentions. So such myths become self-propagating.”

If the books and experts say we don’t need to preheat the valves, why did Leo put one on his Fender amplifier?

One theory is that it was actually designed as a mute switch, but this quickly falls flat as there are quicker, safer, and better ways to implement that feature, rather than hot-switching 400-or-so volts! Another is that the 5E6 Bassman was the first to use a DC-coupled cathode follower, which is susceptible to grid-cathode arcing if the cathode isn’t warmed up – quite rare but it could happen. 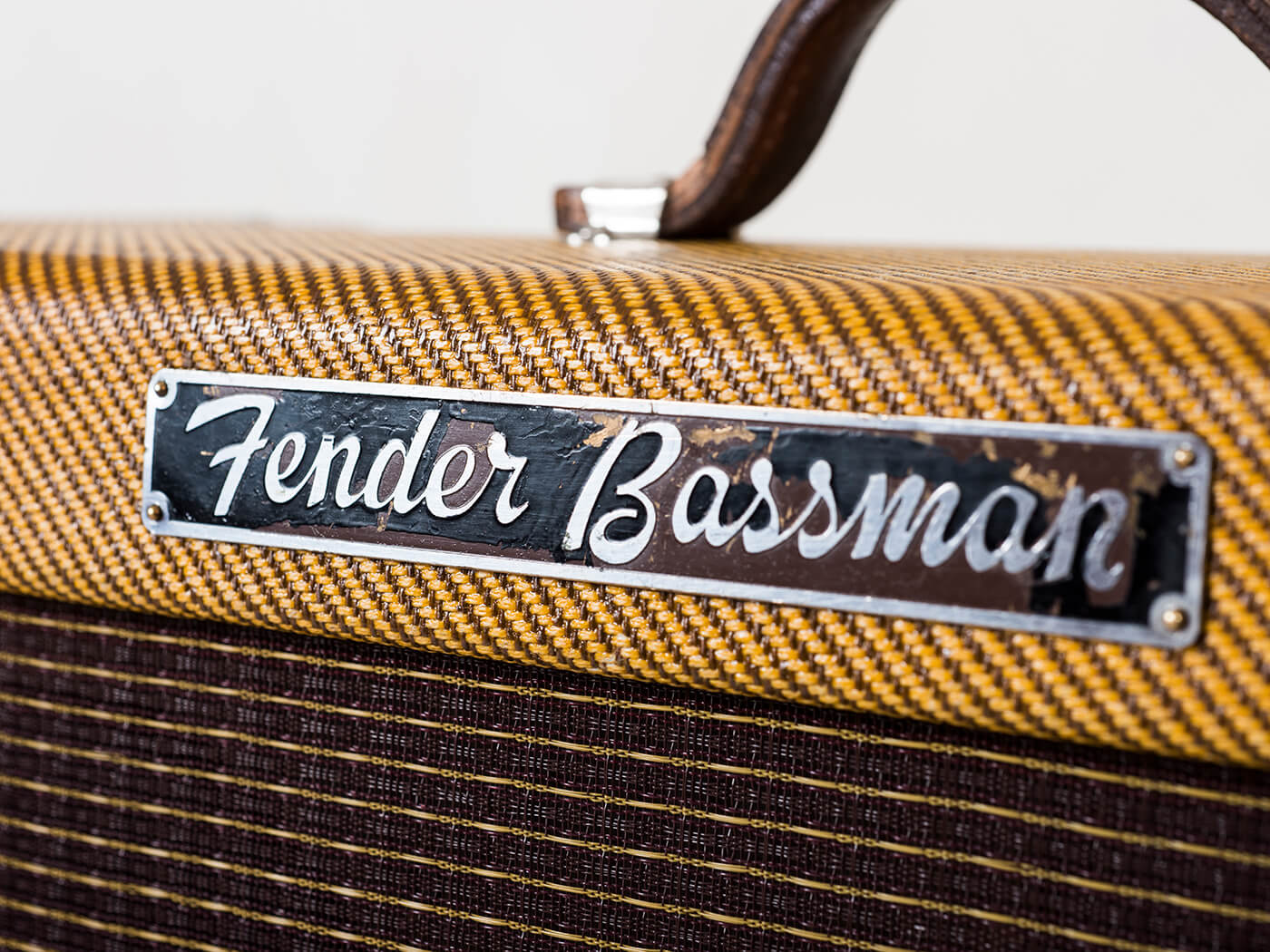 My theory comes from a designer’s point of view. Having the ability to switch off the high voltage / high tension is incredibly useful when tweaking a circuit during the R&D phase, but also when diagnosing a faulty amplifier. This practice is quite normal and most of my prototypes will have a HV switch for that reason. I suspect this was the case at Fender, and they decided to leave the switch in situ for the production models.

Of course, we all know Marshall copied the Bassman circuit for their JTM45 and not long after Vox, Gibson, and eventually the others started adding them to their own models. Quite quickly, that simple switch became part of guitar amplifier tradition, much to many designers’ dismay.

Do you need to use it? No, not at all. Your amplifier will function perfectly fine without it – just leave it in the ‘play’ position. Can you use it? Sure, why not. But use it as the name intends, to place the amplifier in standby for short periods such as unplugging/plugging in your guitar. That’s it. Simple.