On the troubadour’s 78th birthday today, we look at the heroes who helped shape his sound. 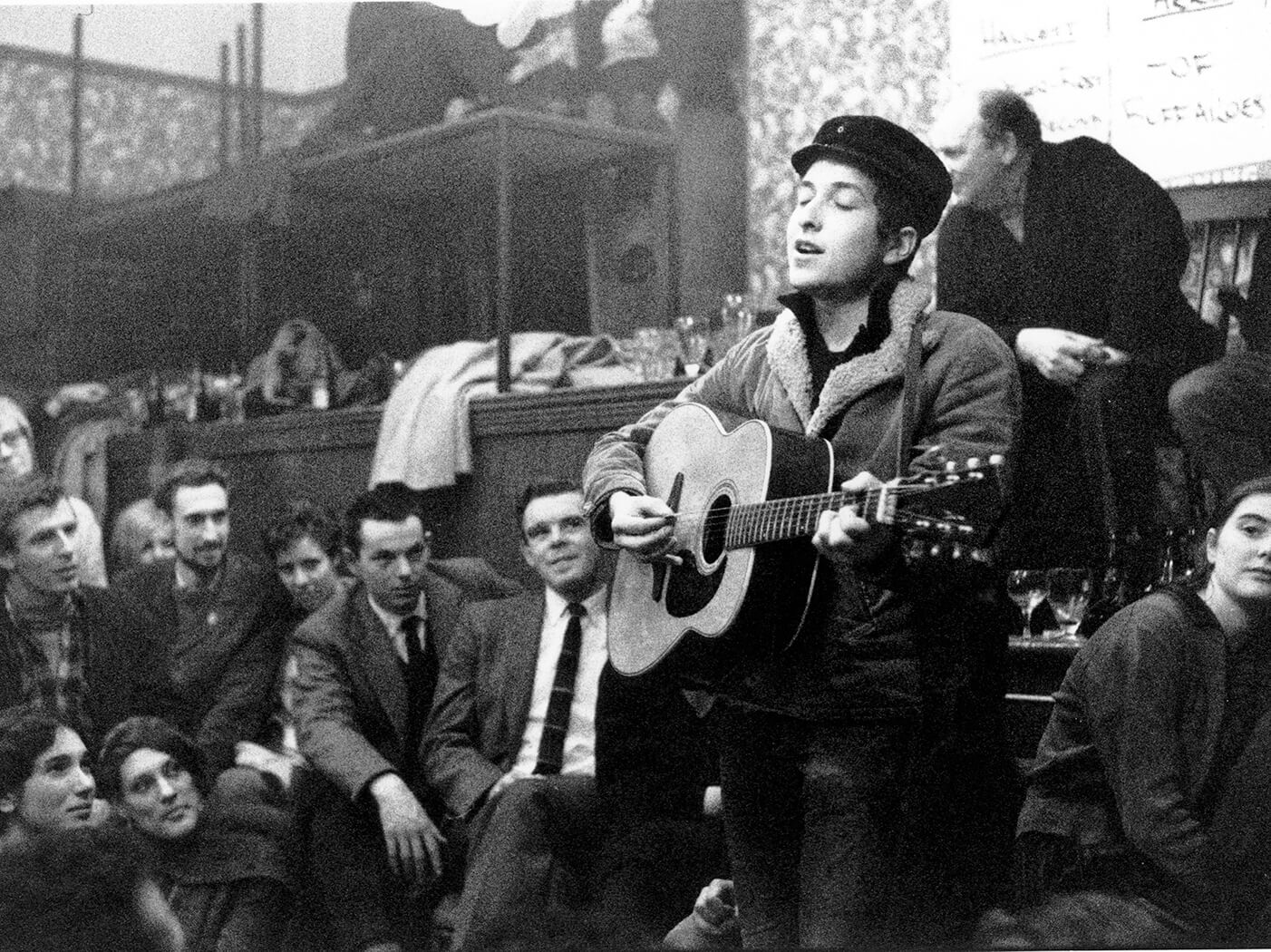 Bob Dylan performing at the Singers Club Christmas party on his first visit to the UK, in 1962. Image: Brian Shuel / Redferns

The times may be a-changin’, but Bob Dylan’s place on the throne of rock and folk remains undisputed. Robert Allen Zimmerman is still regarded as a symbol of counter-culture, a reputation he earned from his days speaking on behalf of a generation reeling from the shockwaves of the Vietnam War and the Civil Rights Movement. But beyond the politics, the troubadour’s true artistry lies in his ability to hit right at the heart, exploring the poignancy of relationships and the passage of time through his ever-growing catalogue.

Dylan’s achievements, however, didn’t manifest from a simple twist of fate – each hit he created was shaped by a cast of stellar musicians. Here are five of his sidemen who have left their indelible marks on Dylan’s repertoire.

A quick study of Dylan’s ongoing collaboration with the Never Ending Tour band points to one constant: Tony Garnier. Joining the band in 1989, the bassist is Dylan’s longest-serving sideman, providing not only the low-end, but guidance in his role as musical director. On top of his gigging duties, Garnier was the designated bass man for Dylan’s 33rd studio album, Together Through Life.

Another standout from the Never Ending Tour troupe is lead guitarist Charlie Sexton. The native Texan is noted for his prolific understanding of instrumentation, epic stage duels with Dylan’s former pedal steel player, Larry Campbell, and, of course, those jangly blues riffs that pepper Dylan’s 2001 record, Love And Theft.

On 25 July 1965, Dylan shocked a crowd at the Newport Folk Festival by going full-throttle on the electric guitar. Backing him on that very stage was Chicagoan Mike Bloomfield, who took heed of the charged-up atmosphere and delivered the torched riffs on Maggie’s Farm. The pair would continue to work together on material throughout 1965, collaborating on Dylan’s sixth studio album Highway 61 Revisited and the single Positively 4th Street.

The leader of The Band was pivotal to Dylan’s live electric sound. Robertson is best remembered for dutifully cranking up the volume after Dylan had screamed at him and the band to play louder at the Manchester Free Trade Hall show of 1966. His guitar talents also emerged in the studio, most prominently on Blonde On Blonde. You’ll hear Robertson’s range of twangy, cutting Tele tones dressing both Visions Of Johanna and Obviously Five Believers.

Legend has it that Dylan recruited the Dire Straits man after he had heard Sultans Of Swing. Knopfler’s nimble touch prominently features on Dylan’s 1979 album Slow Train Coming: you’ll hear his gentle acoustic strums on the ballad Precious Angel alongside the tasteful, restrained electric licks that underpin Slow Train.

[Editor’s Note: A previous version of this article contained some factual errors. These have since been amended]