The Cardinal Black guitarist shares his best advice for how you can get better at blues-rock – and guitar playing in general.

For someone still so young, it feels like Chris Buck has been around for a long time. Indeed it was all the way back in 2010 that the Welsh guitarist started making waves as part of the Tom Hollister trio, feted by Steve Winwood as the next big thing and picked up by legendary GN’R manager Alan Niven, only for the whole thing to fall apart on their first US tour as singer Hollister called time on the band.

The trio of Buck, Hollister and drummer Adam Roberts remained close in the intervening years however, and as Buck’s star began to rise as a solo artist, the old friends wondered whether it was time to give the band thing another go, and joined by bassist Sam Williams, Cardinal Black was born.

The foursome began recording material in 2020, and asides from the small matter of a tour supporting Myles Kennedy getting in the way, that hard work has now paid off in the shape of a debut album, January Came Close, which came out at the end of October 2022.
The album shows buck in rare form, demonstrating searing blues-rock licks that drip with technique, feel and emotion in a package that’s very hard to find.

To celebrate the release of Cardinal Black’s debut, we asked Chris to give us his top five tips that can make YOU a better blues-rock player, or as the man himself says – a better guitar player in general! Check out the tips below, or hit the video above to watch the whole thing. 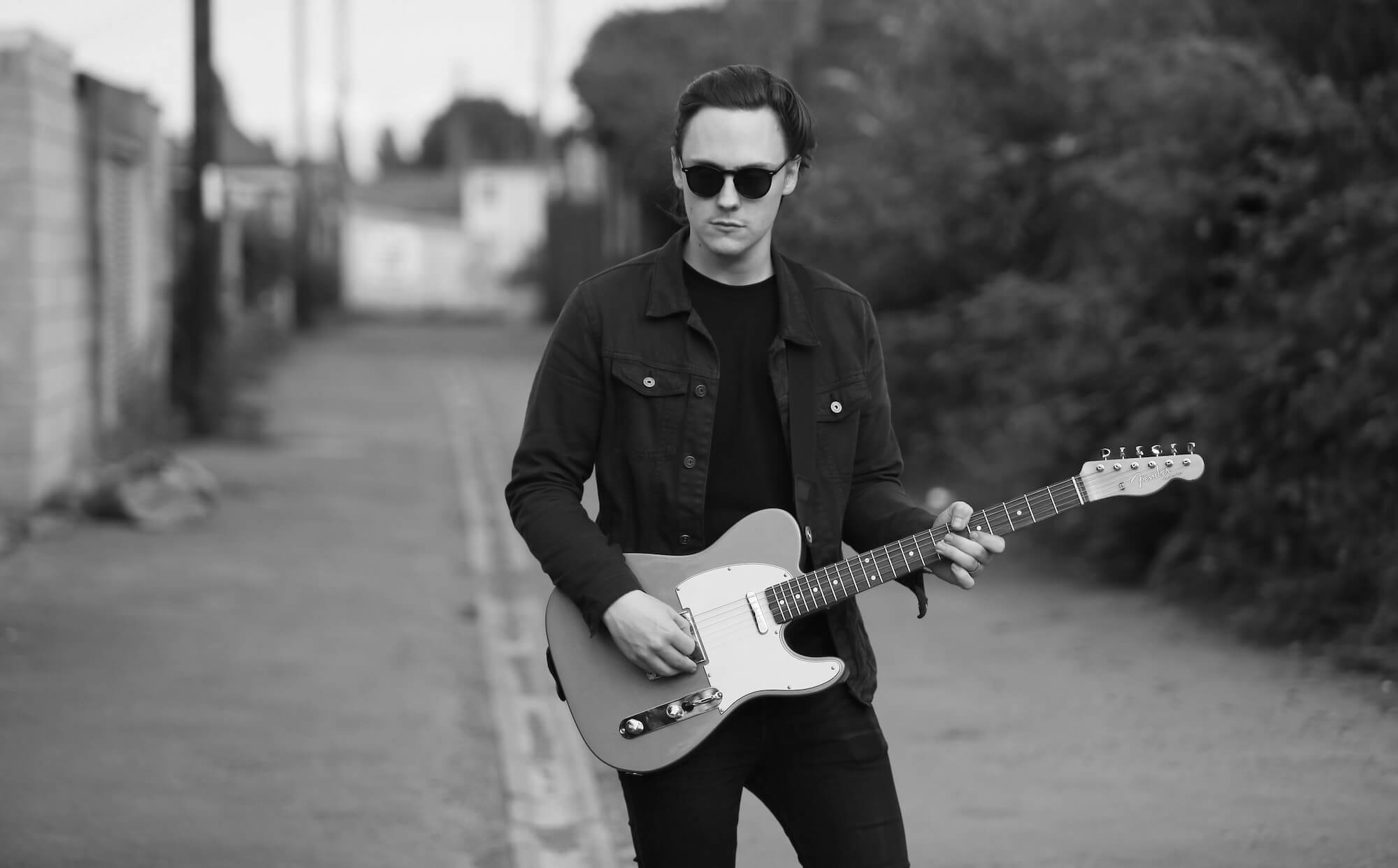 1. Learn your intervals on just one string

“As guitar players we can undoubtedly be a little guilty on occasion of getting stuck in this idea of a fretboard consisting of boxes or shapes or scales or modes, when in fact all the notes we’ll ever need do appear on just one string!

“Of course, not everything will be practical to play on one string, but having an idea of all these notes and how they relate to one another can be massively helpful in unlocking the fretboard.”

2. Be comfortable using your fingers

“Being comfortable using the fingers of your picking hand is massively helpful – not just for adding textural, tonal and dynamic variation to what you’re playing, but on a practical level it’s also not going to send you scarpering back to your amp or mic stand if you drop a pick mid-gig!

“Finding somewhere that was comfortable and accessible to hold my pick when I wasn’t using it – thus freeing up fingers that would have been taken up simply holding the plectrum – has become an integral part of my playing. The great thing about this is that there’s no wrong or right way to go about this – if it works for you and is comfortable, and accessible and aids your playing style, then it’s the right way!” 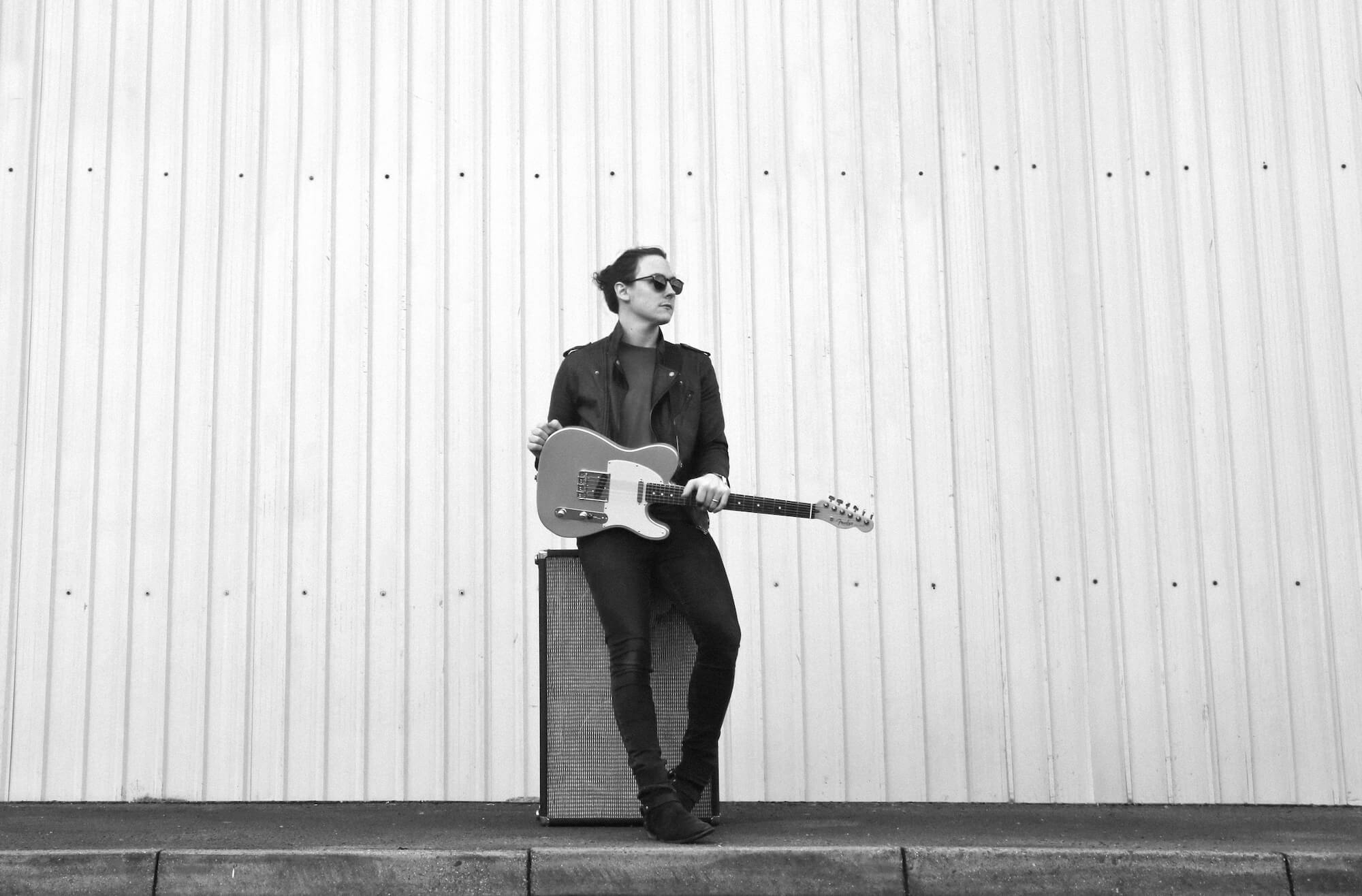 3. Watch where you pick

“A lot of guitar players are guilty of finding a place where it’s comfortable for their picking hand to rest and not really deviating from that. But even the slightest variation from that – be it a flick of the fingers or your wrist or hand – can yield massive textural, tonal and dynamic results.

“If you’re playing directly above the pickup you’re using, you’re going to get a louder, fatter sound, whereas if you move away from that pickup, the sound will get quieter and thinner. Equally playing closer to the neck will give you a darker, warmer tone, while playing closer to the bridge gives you a thinner and more twangy sound.”

4. Work on your vibrato

“This extends to all guitar players – myself included! I’ve been guilty of extending a one-size-fits-all approach to my vibrato – in the heat of the moment my vibrato can resemble a gate swinging in the wind, so this is definitely something that takes attention, practice and perseverance.

“On a simplistic level, on a slow track, your vibrato should be commensurate with that – slow, groovy and controlled – whereas a faster, more frenzied track will probably accept a faster and more frenzied vibrato.” 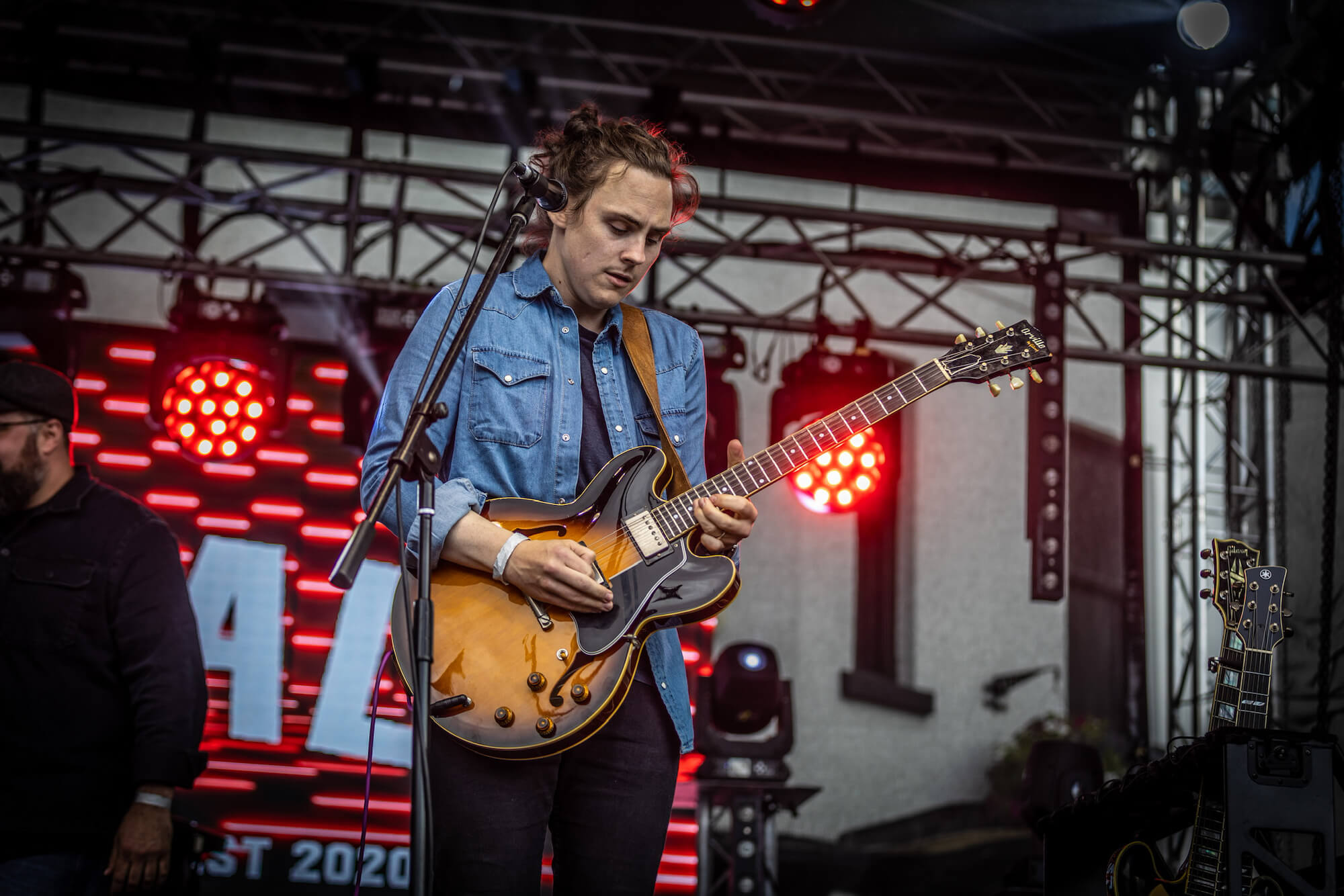 5. Play with purpose (less is more)

“Playing to let the notes breathe and with intention will always trump mindless flurries of notes and scales, or regurgitating stuff that you practiced and rehearsed before. Being conscious of your phrasing and what it is you’re trying to say within the context of the track really is the most important thing you can do as a guitar player.

“Something I’ve found recently is that the older I get, the less I play – which might seem counter-intuitive. Surely the better and more proficient you get, the more you play? But for me playing with purpose and having the confidence to say more with less really has become a key part of my playing.”