Joe Bonamassa has announced news about his upcoming album Blues Of Desperation, set for release on 25 March. 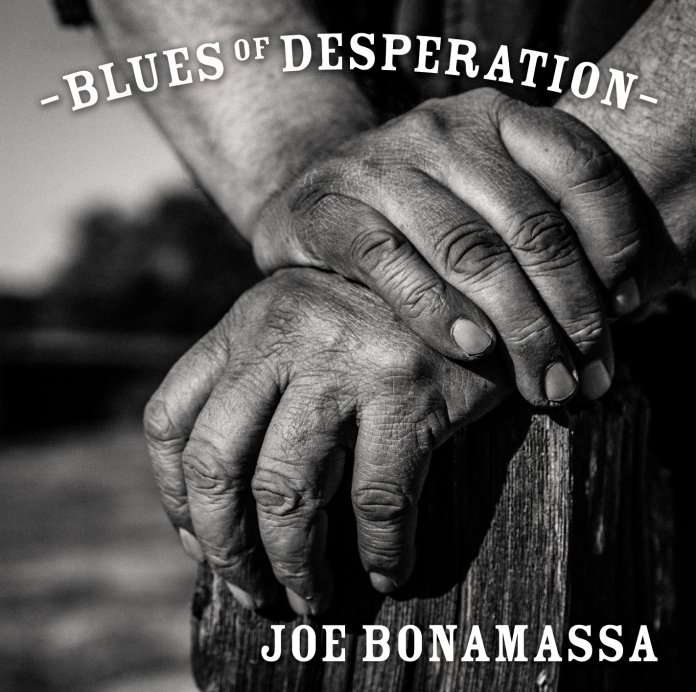 Bonamassa said he wants the new album to showcase his evolution as a blues-rock musician, “somebody who isn’t resting on accomplishments and who is always pushing forward and thinking about how music can evolve and stay relevant.”

We’re looking forward to hearing this one…

Official info and track listing below:
GRAMMY-nominated blues-rock guitar icon Joe Bonamassa announces today his brand-new studio solo album, Blues Of Desperation (Provogue), will be released March 25, 2016. Like his previous solo disc, 2014’s Top 10 Billboard hit Different Shades of Blue, the new album features all-original material, and it sees the maverick superstar guitarist, singer and songwriter tossing away the rule book as he continues to reinvent and redefine the blues-rock genre like no other artist working today.

“I want people to hear my evolution as a blues-rock musician,” says Bonamassa, “somebody who isn’t resting on accomplishments and who is always pushing forward and thinking about how music can evolve and stay relevant.” 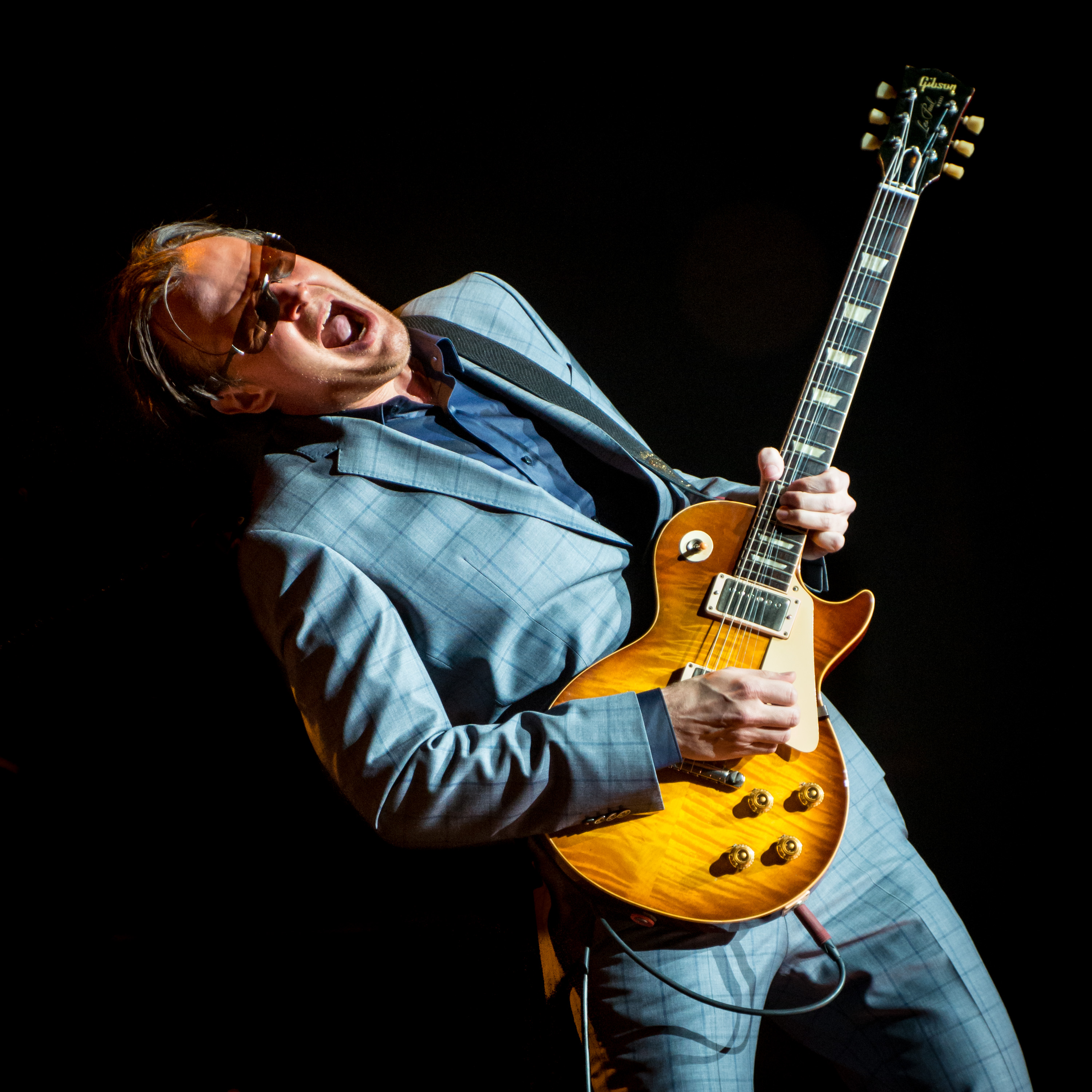 The writing sessions for Blues Of Desperation took Bonamassa back to Nashville, where he’d composed Different Shades of Blue, to work with some of Music City’s top tunesmiths, people like James House, Tom Hambridge, Jeffrey Steele, Jerry Flowers and Gary Nicholson. “These are some of the best guys in the business,” Bonamassa raves.

“Lyrically, you’ll hear the proverbial trains, mountains, valleys and other blues references about heartbreak and loneliness, but there are also some poignant moments about getting away from the stressful, crazy demands of life and losing yourself with your special someone. I think anybody will be able to relate.”

Album Track Listing
1. This Train
2. Mountain Climbing
3. Drive
4. No Good Place For The Lonely
5. Blues Of Desperation
6. The Valley Runs Low
7. You Left Me Nothin’ But The Bill And The Blues
8. Distant Lonesome Train
9. How Deep This River Runs
10. Livin’ Easy
11. What I’ve Known For A Very Long Time