The Foo Fighters guitarist is selling more than 20 guitars that have been used throughout his career. 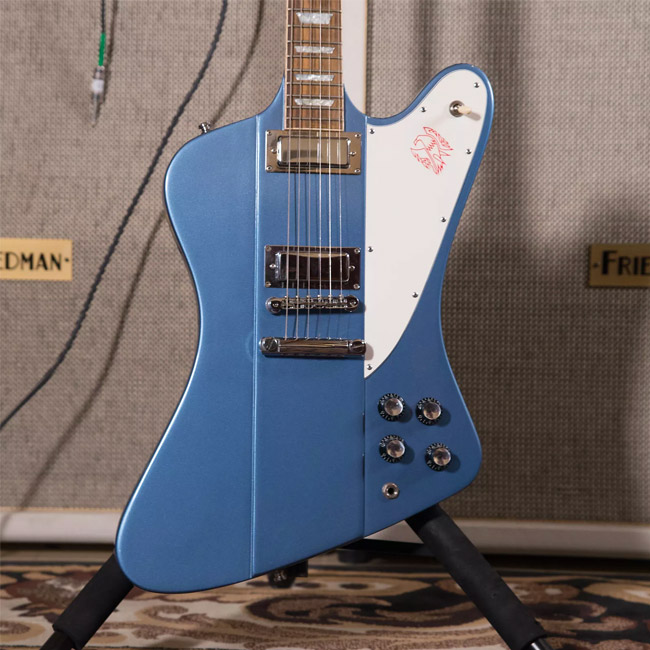 
“I have an excess of guitars that I’ve gotten over the years — I have more than I could even really play and more than I do play. It would be fun to see these things find a home elsewhere, where somebody’s going to actually play them and put scratches on them,” said Shiflett. “I’m going to take these twenty guitars and turn them into two guitars. That’s kind of my plan.”

Among the items that will be for sale in The Official Chris Shiflett Reverb Shop are:

And that’s just a small selection. Watch the video above for more from Chris on these guitars and the sale, and be sure to sign up in the email box above to be the first to get word when the shop launches this coming Thursday.