Versatile instrument can be used for practice and live performances. 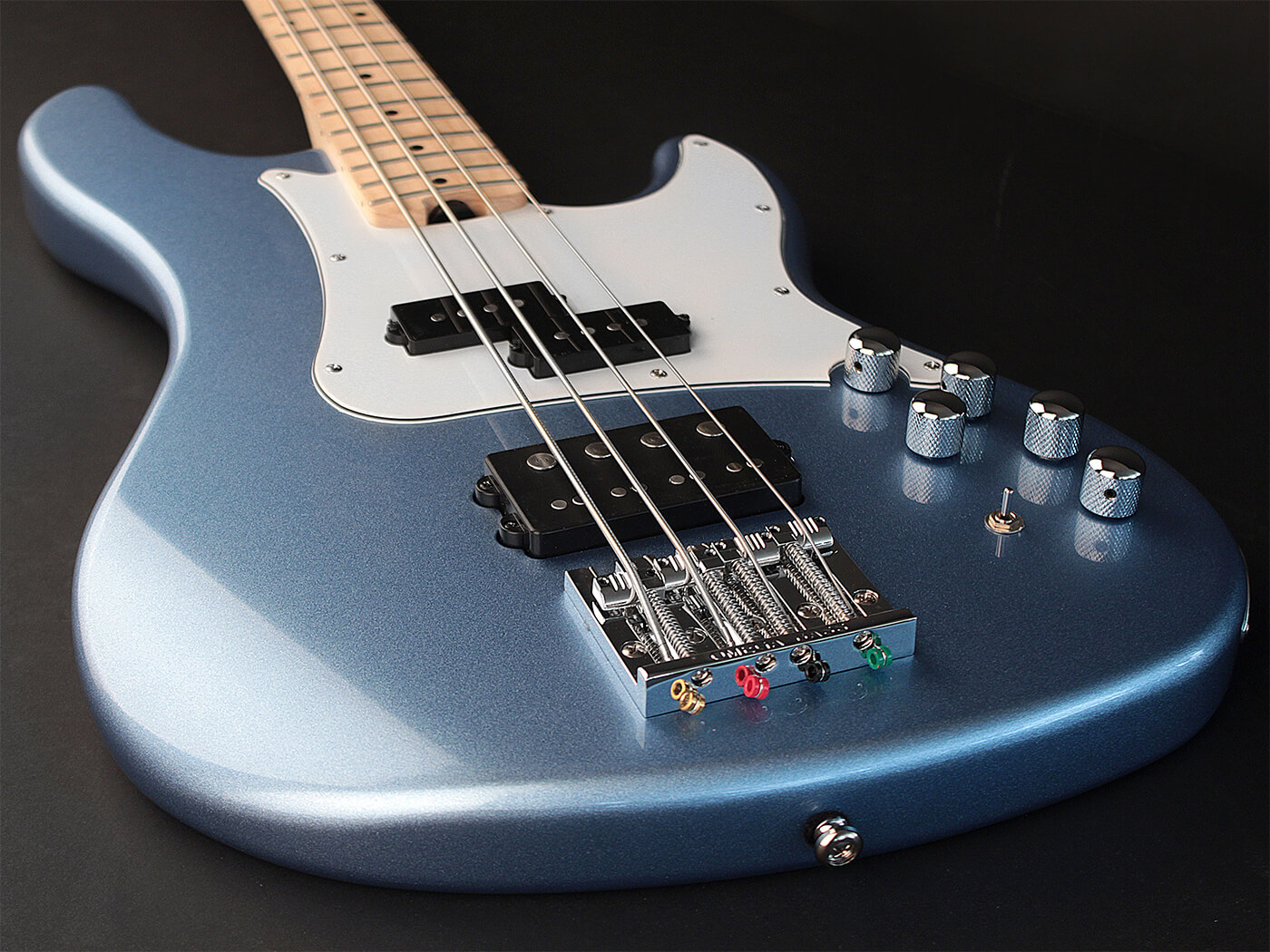 Cort has unveiled the GB74 Gig bass, a multi-talented workhorse that’s said to offer “ultimate sonic versatility”. Whether you’re practising at home or playing live, this four-string is designed to supply you with both chunky thumps as well as smooth, clear tones.

Pivotal to the bass’ sound are two pickups: a Multitone bridge humbucker and a VTB P-style single-coil at the neck. The Multitone is specially designed to combine growling

bucker tones with the clear, open sound of a J-style single-coil. The VTB-P, on the other hand, is likened to a split-coil P-style neck pickup with vintage-flavoured tone.

As for controls, the Multitone humbucker can be shaped by a three-way toggle that selects between inner coils, outside coils or both. There’s also a pickup balancer knob which lets you “choose or mix in the P-style for even greater tonal versatility”, according to Cort. Rounding out the controls are a master volume knob, two-band EQ and push/pull function that toggles passive and active voicings.

In the hardware department, the GB74 Gig sports an Omega bridge that’s made from high-density, die-cast zinc. According to Cort, the choice of zinc makes the bridge “rock solid, yet fully adjustable”. Another notable hardware feature is the spoke nut hotrod truss rod that facilitates precise neck bow adjustment.