Billy Strings to embark on live streamed tour of Nashville

The tour donates a portion of its proceeds to ACLU, Backline and the NAACP 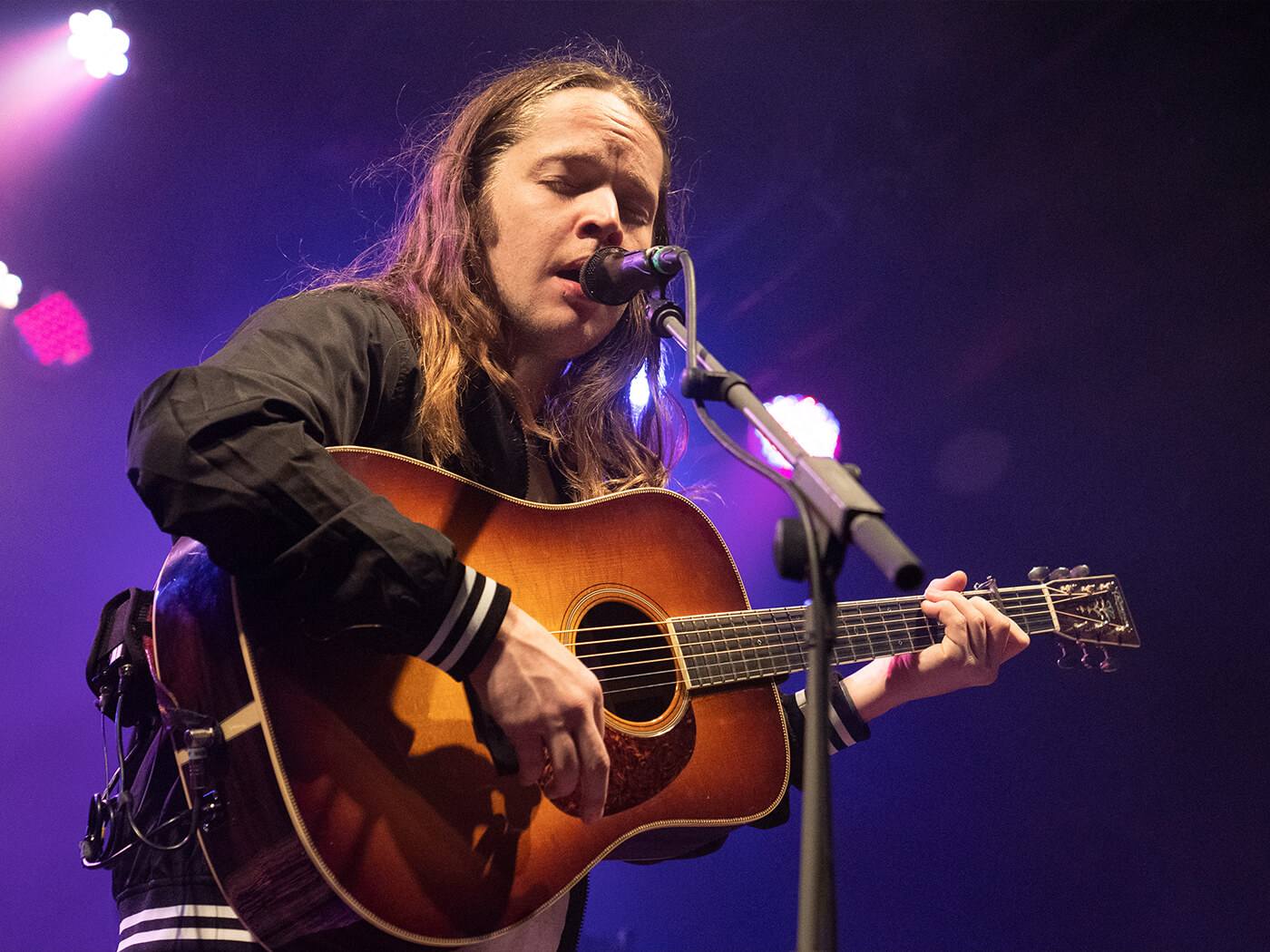 Billy Strings is set to embark on the Streaming Strings 2020 Tour, which will see the flatpicking wizard perform live stream sets throughout several venues in Nashville, Tennessee. The tour is set to kick off with two consecutive shows at the Brooklyn Bowl on 16 July.

Strings unveiled the nine-night tour in a video announcement over Facebook, sharing that each show would feature a full band setup and be held over five venues: the Brooklyn Bowl, the Station Inn, the City Winery, Exit/In and 3rd & Lindsley.

Take a look at the video announcement below.

TOUR ANNOUNCE \ Ladies & Gentlemen, we are so very proud to announce #StreamingStringsTour 2020 presented by Rounder Records! Live streaming TWO FULL BAND SETS from Brooklyn Bowl Nashville, Station Inn, City Winery Nashville, EXIT/IN and 3rd & Lindsley Nashville over the course of 9 nights via FANS – Be in the Stream, nugs.net TV, TourGigs and Station Inn. Tickets are $9.99 per show and go on sale June 16, with a portion of proceeds to benefit Backline, ACLU and the NAACP Legal Defense Fund.More info: streamingstrings.com

Additionally, a portion of digital ticket sales would be donated to a series of charity organisations, including ACLU, Backline and the NAACP’s Legal Defense and Education Fund. Tickets – priced at $9.99 each – will be available for purchase on 16 June on Strings’ website.

Sweepstakes held in tandem with the tour will also see nine fans win “guest list” codes to one of the shows and a grand prize will include two tickets, a signed setlist, as well as a merch bundle.

Here’s the full list of Streaming Strings 2020 shows and the platforms they stream on: