The biggest guitar exhibit in West Yorkshire is back for its 13th edition. 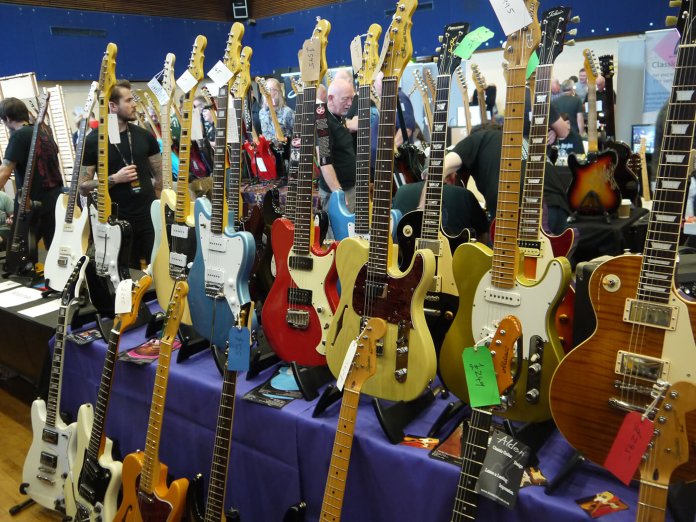 The Leeds/Bradford Guitar Show is set for a 2019 return with a one-day event at Pudsey Civic Hall. The show, hosted by Northern Guitar Shows Ltd, is considered the only large-scale event of its kind in West Yorkshire.

As with the past dozen editions, visitors can expect a one-stop retail experience, featuring new, vintage as well as pre-owned gear. Exhibitors that will be present include Fret-King Guitars, Vintage Guitars, Taurus Amplification UK, Ernie Ball, Mooer, LR Baggs and more. Visitors will also be privy to exclusive in-show bargains and special event prices. 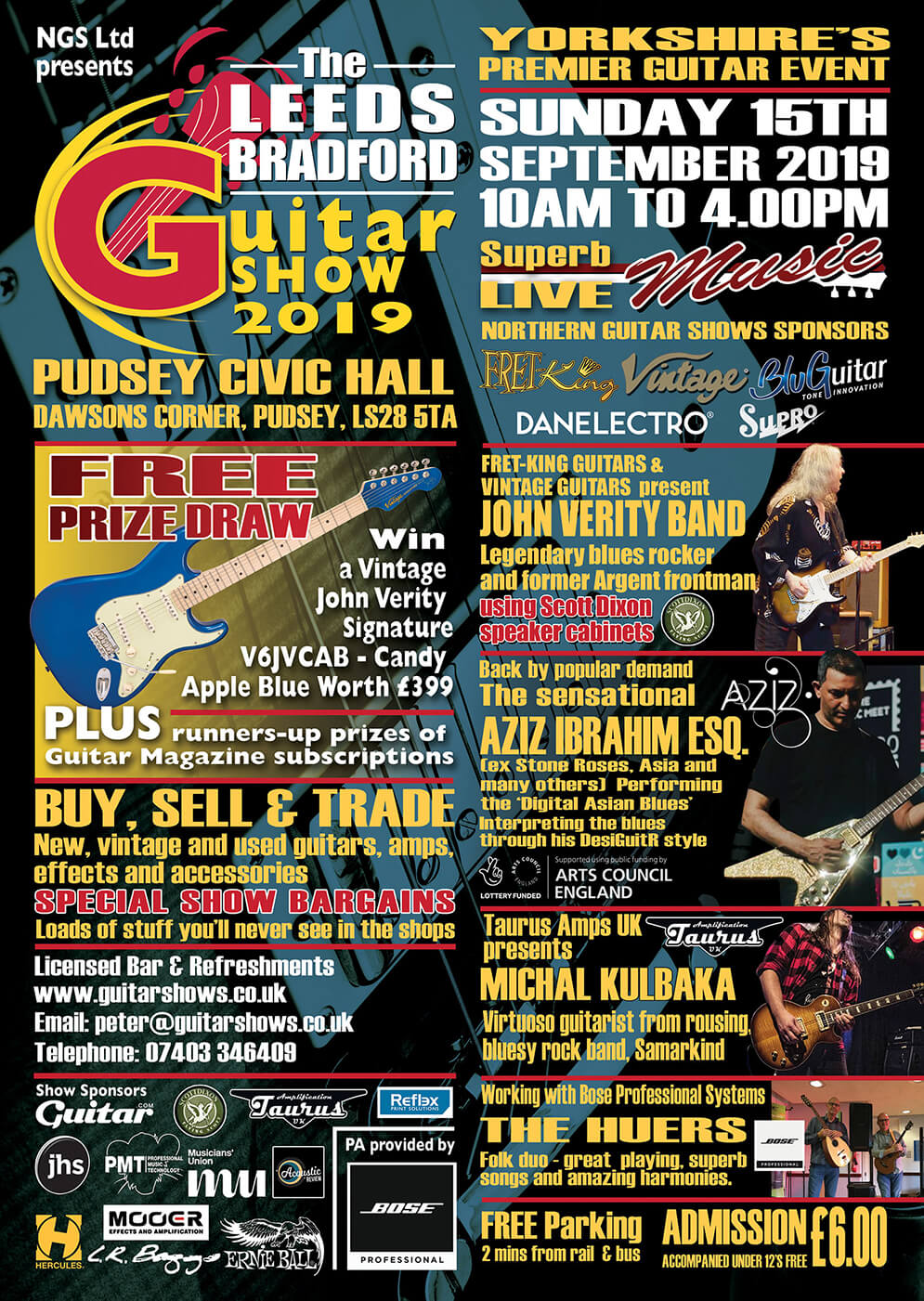 Besides retail, the Leeds/Bradford Guitar Show 2019 will also include events, workshops and live performances. This edition’s performers include former Argent frontman John Verity – who’ll be debuting his new Fret-King and Vintage Guitars axes – along with guitarist Aziz Ibrahim Esq, who’s known for his work with The Stone Roses and Asia. Also in the line-up are Michal Kulbaka – YouTube star and Taurus Amp artist – and folk roots acoustic duo The Huers.

Also, be sure to stick around for the lucky draw because the top prize this year is a Vintage John Verity Signature V6JVCAB electric guitar worth £399. Runners-up will walk away with Guitar Magazine subscriptions.

Admission fees are £6 at the door. More info at guitarshows.co.uk.

Paul McCartney hints at the release of McCartney III