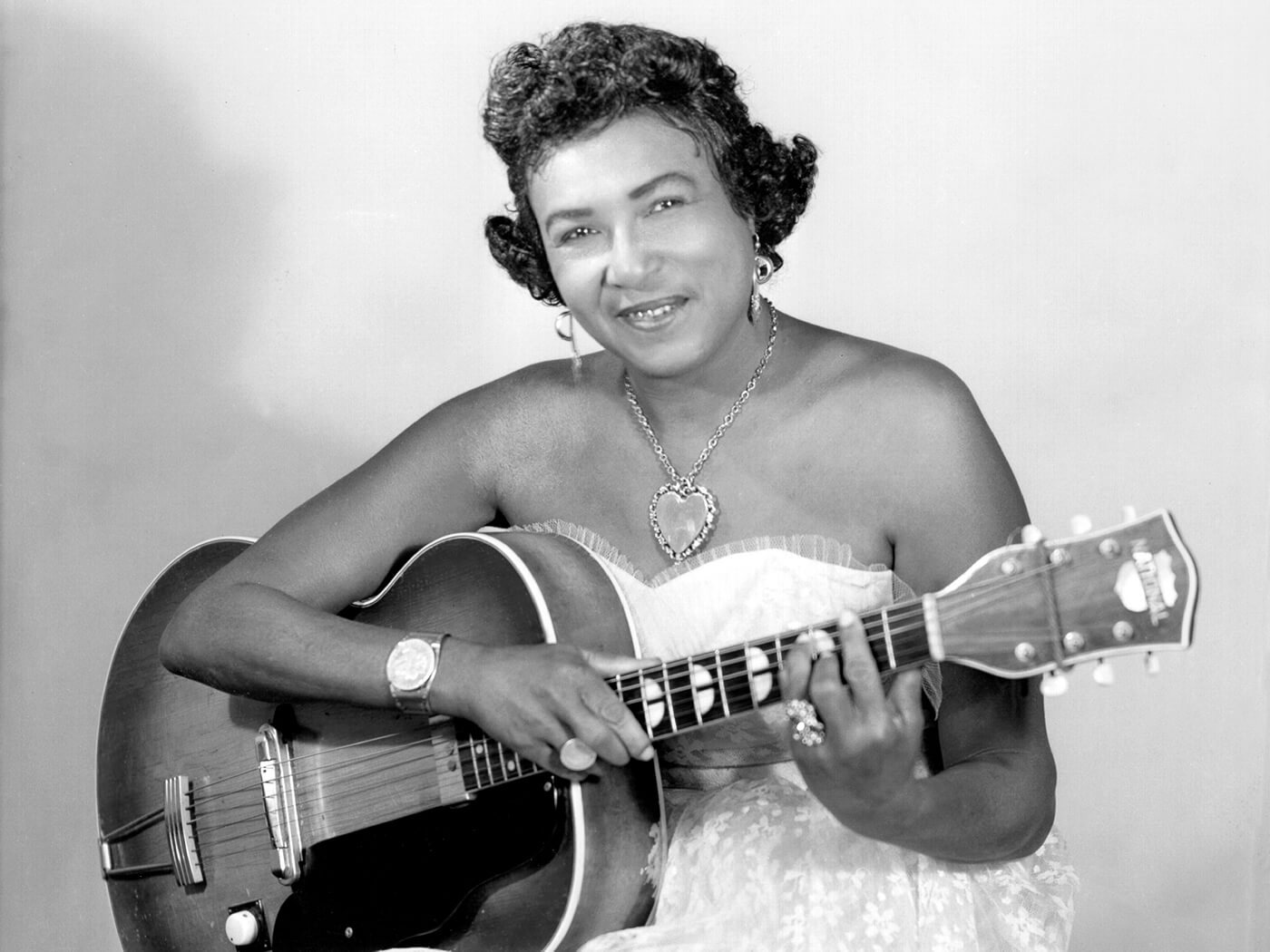 Launched in 1999, the New York Guitar Festival has sought to explore the versatility of the guitar. And for its upcoming 20th edition, the festival is celebrating the life and music of the late blues guitarist Memphis Minnie with a free outdoor concert titled Memphis Minnie: In Search Of The Hoodoo Lady.

Minnie is regarded as a pioneer of electric blues. By being one of the first to take the electric route in 1942, she helped bridge the acoustic traditions of Delta blues with the raw, gain-heavy sounds of Chicago blues. As a testament to her pioneering influence, Minnie has been acknowledged by such blues greats as Chuck Berry, Muddy Watters, Bonnie Raitt and Big Mama Thornton.

Memphis Minnie: In Search Of The Hoodoo Lady will take place on 1 June at Brookfield Place’s Waterfront Plaza, Lower Manhattan.

For more info about performance schedules, head over to newyorkguitarfestival.org.