The show helped raise funds for victims of the recent wildfires in California. 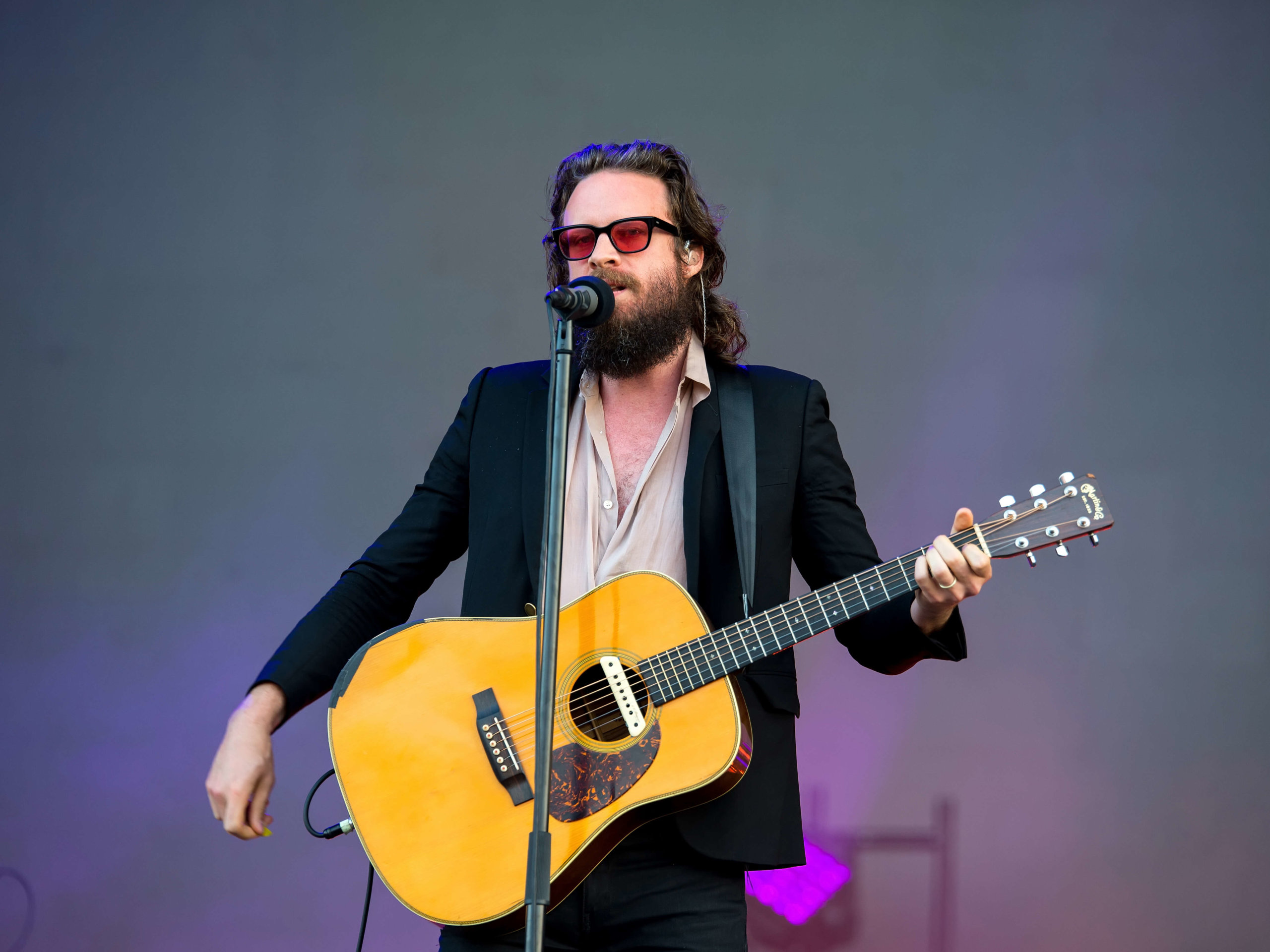 He was joined by a stellar cast of musicians, including Mac Demarco, Weezer’s Rivers Cuomo, and Rostam, as they collectively raised money for victims of the November wildfires in California. That wasn’t all from Josh Tillman, though, as he teamed up with Este Haim (of HAIM) and Beck to deliver a stunning rendition of the latter’s 1996 single, Where It’s At.

The unreleased tune isn’t the first piece of new material from Tillman this year. In June, the singer released his fourth studio album, God’s Favorite Customer.

Check out the fan-filmed performance below: