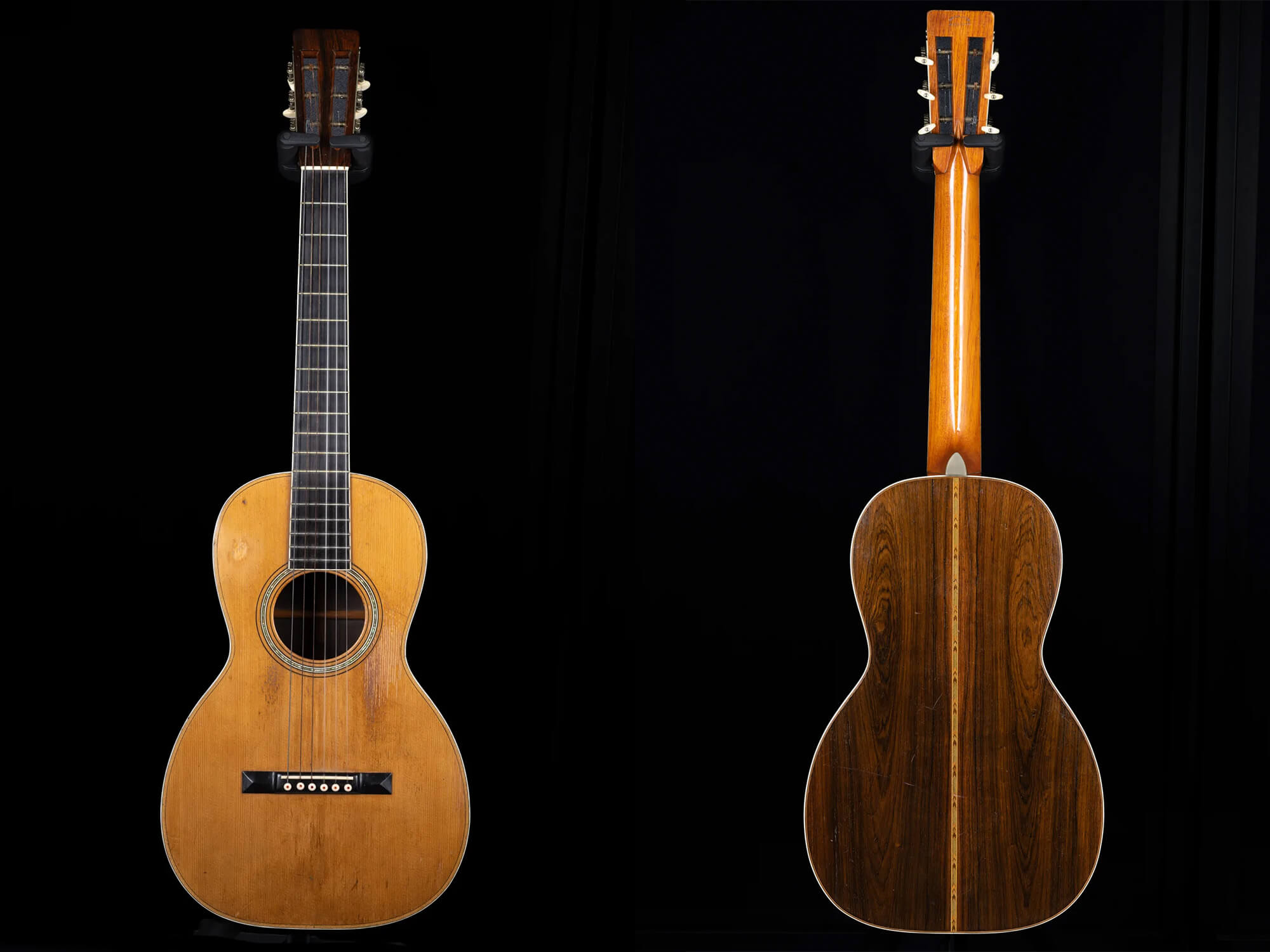 The 150-year-old Martin acoustic guitar which was owned by an 87-year-old woman in New Zealand has officially been sold to an ex-Fender CEO, for $8,000 NZ less than its estimated worth.

New Zealand resident, Margaret Simpson, purchased the guitar in the 1960s. As it remained relatively untouched and was gathering dust, she contacted a local retailer to work out how much she could sell the guitar for. It was then revealed that it was an incredibly historic model: a Size 2 Martin, Style 34 that was first manufactured in the 1870s.

It was estimated to be worth around $25,000 NZ and its rare ebony bridge (other 34-style models commonly host an ivory one) and old age were contributing factors to its hefty price. After placing the model for auction, Simpson planned to donate all of the profits towards funding her daughter’s cancer treatment.

It has now been revealed that the guitar fetched $17,000 NZ at auction and was purchased by Larry Thomas – a former Fender CEO. “I saw the guitar online and was curious to know more about it. I reached out,” Thomas said of his purchase (via Stuff). “It was then I came to know about the owner, and it being an old family possession.”

He continued, “I hope that this helps the woman continue her cancer treatment. I was not as much concerned about whether I paid a few thousand too much, but I’m happy to help contribute to the family.

“I’m excited to see and play this guitar, and I hope to be the custodian of this old Martin for the next few years,” he stated.

Margaret and her daughter Jo Simpson are said to be “delighted” the guitar has sold, and Margaret said seeing the selling price was still a “great surprise”, Stuff reports.

You can donate money to help fund Jo Simpson’s treatment at givealittle.co.nz.