Noel Gallagher says of his songwriting: “I’m not as good as people think I am”

“I think that’s healthy,” Gallagher said of his views on his songwriting quality 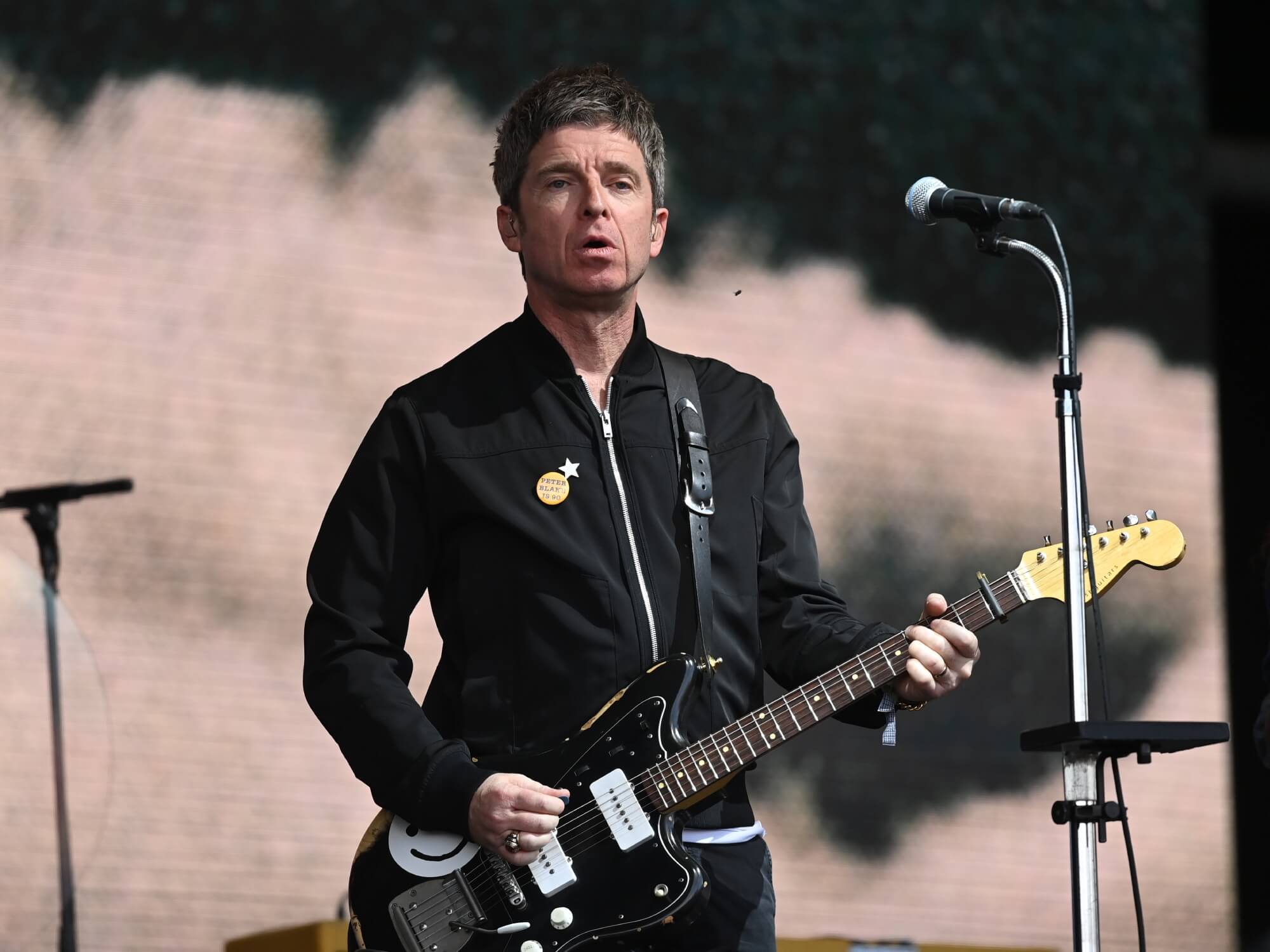 Noel Gallagher has spoken about how his view of his songwriting quality has changed as he has gotten older, proclaiming, “I’m not as good as people think I am”.

In a new interview on First and Last with BBC Radio 2’s Cerys Matthews, Noel reflected on his songwriting as he discussed the anticipated follow-up to his 2017 LP Who Built The Moon, which is set to be released sometime in 2023.

“I’ve learned, as a songwriter, not to overthink it, not to chase it. I’ve accepted that I’ve got a knack for melody. I’m not as good as people think I am. I think that’s healthy,” Gallagher shared humbly.

Gallagher also extended his thoughts on whether his iconic Oasis output weighs on his solo material, stating he “felt more of that weight” when he was in the band. “So, if I’m writing a song now, I don’t think about Live Forever, or Supersonic or Rock ‘N’ Roll Star, or Stop Crying Your Heart Out. I don’t think about it,” he stated, sharing that while he hopes people will have nice things to say about his upcoming album, “if the record bombs, there’s another one on the way already.”

Gallagher recently weighed in on the possibility of an Oasis reunion, stating that “an extraordinary set of circumstances” would be required for the band to reunite. “I don’t like going back over things,” Gallagher said, adding the witty repartee, “I always say to people, ‘Would you go on holiday with your ex-Mrs?’”