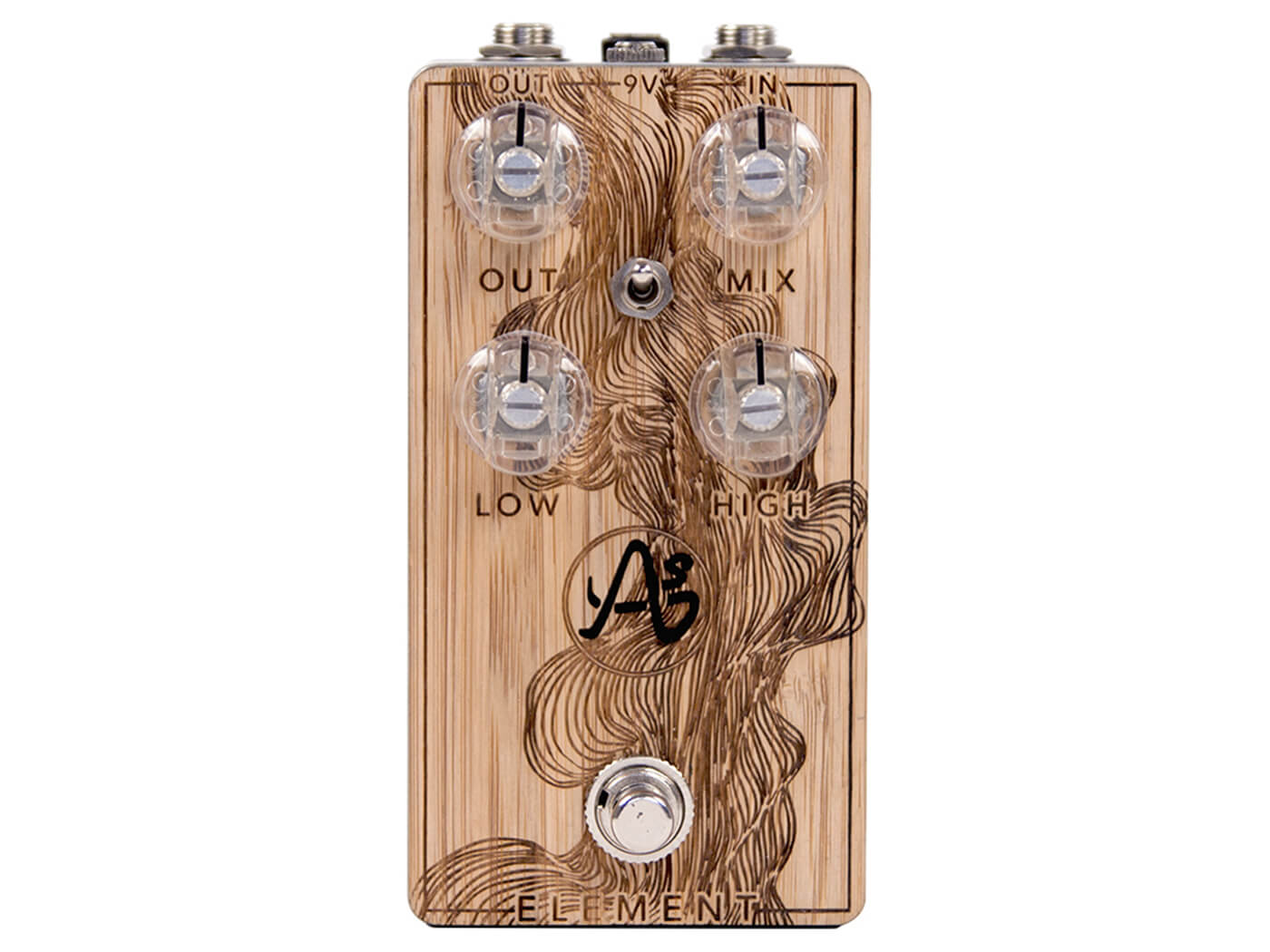 It’s far from your typical reverberation box. It operates with three external tanks, each with physical springs, for varying levels of cavernous sounds; these are, however, sold separately or as a bundle with the pedal itself.

Here’s a closer look at the unit:

The pedal is a standard nine-volt device with four parameter controls and a Spring Saturation mode switch:

The stompbox connects to external spring tanks via RCA connectors for a true analogue reverb effect. There are three tank types, ranging from small to large: Le Bon, Le Brute and Le Truand. As you would expect, the resonance correlates with size, so Le Truand offers the richest sound but isn’t pedalboard friendly. If you’d like the best of both worlds, Le Brute may be the best option.

Hear the pedal and spring tanks in action below: