A “kickswitch” on the side of the pedal allows for easy changing between two wah voices. 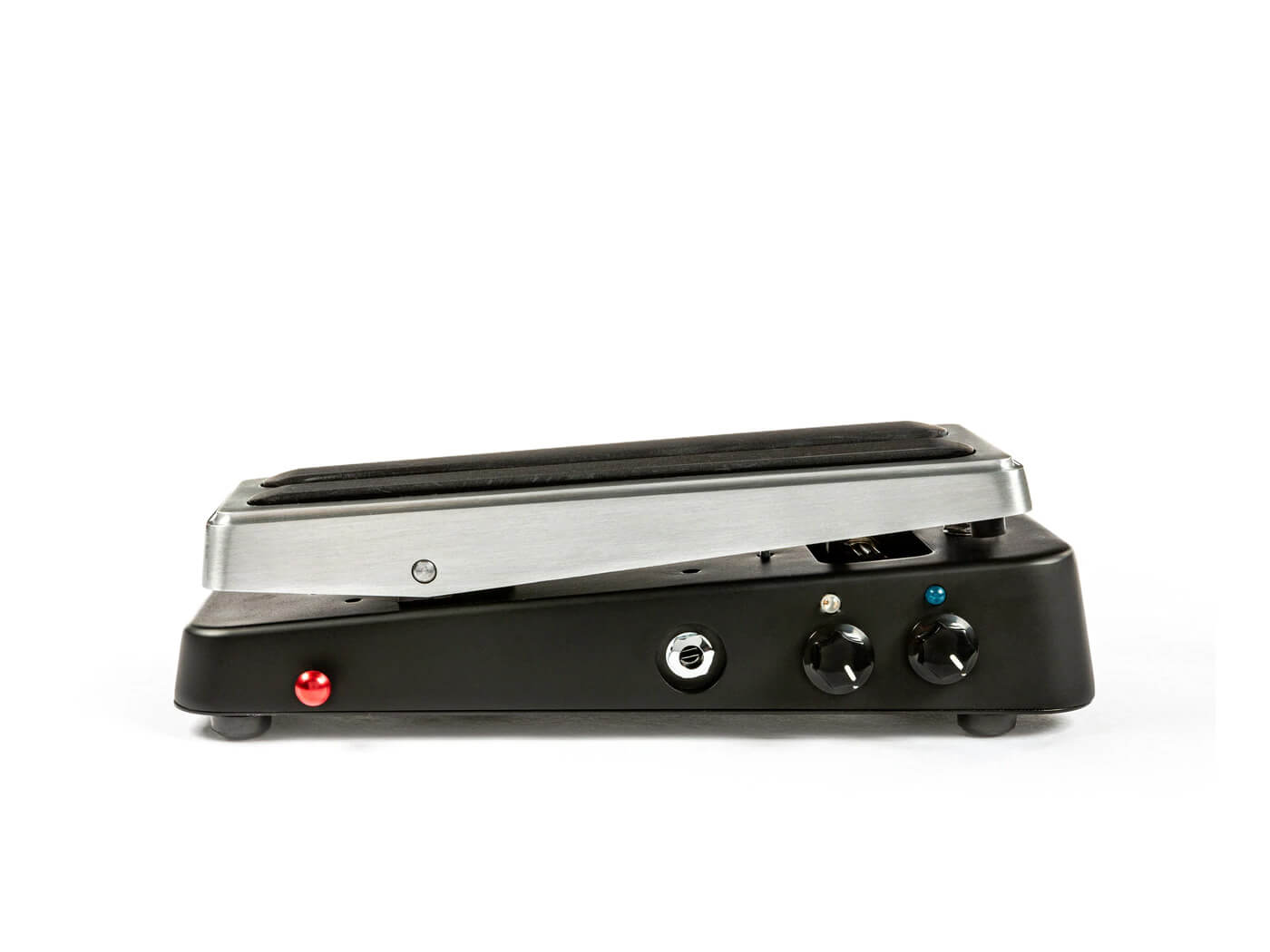 Dunlop has unveiled the new Custom Badass Dual-Inductor Cry Baby, a wah pedal equipped with two distinct voices and a number of other features.

The two voices onboard are named the Halo Inductor and the Fasel Inductor. The former is voiced after the wah tones heard on classic British blues records, with a “throaty,” harmonically saturated midrange. Dunlop describes the Halo Inductor as adding a “richness” and “punch” to solos.

The Fasel Inductor, meanwhile, features a more modern voice with a brighter tonal character, which according to Dunlop suits higher-gain sounds better than its Halo counterpart. Its brighter character should also mean it will cut through a busier mix, say if you need to be heard over a keys player and another guitarist. However, the vocal midrange focus of the Halo Inductor might sit better in a more stripped-back setting.

Aside from the foot rocker, controls on the Custom Badass Dual-Inductor Cry Baby include a “kickswitch” to choose between the two inductors, and separate “toe-down” frequency controls for each. These knobs, which adjust how far the wah’s sweep reaches, are situated under different-coloured LEDs, which let you know at a glance which voice is selected. Two more LEDs on the bottom of the pedal also indicate the pedal’s selected inductor and bypass state.

The pedal lists for $199. Find out more at jimdunlop.com.