It’s packed with a ring modulator, an envelope follower and resonant filters. 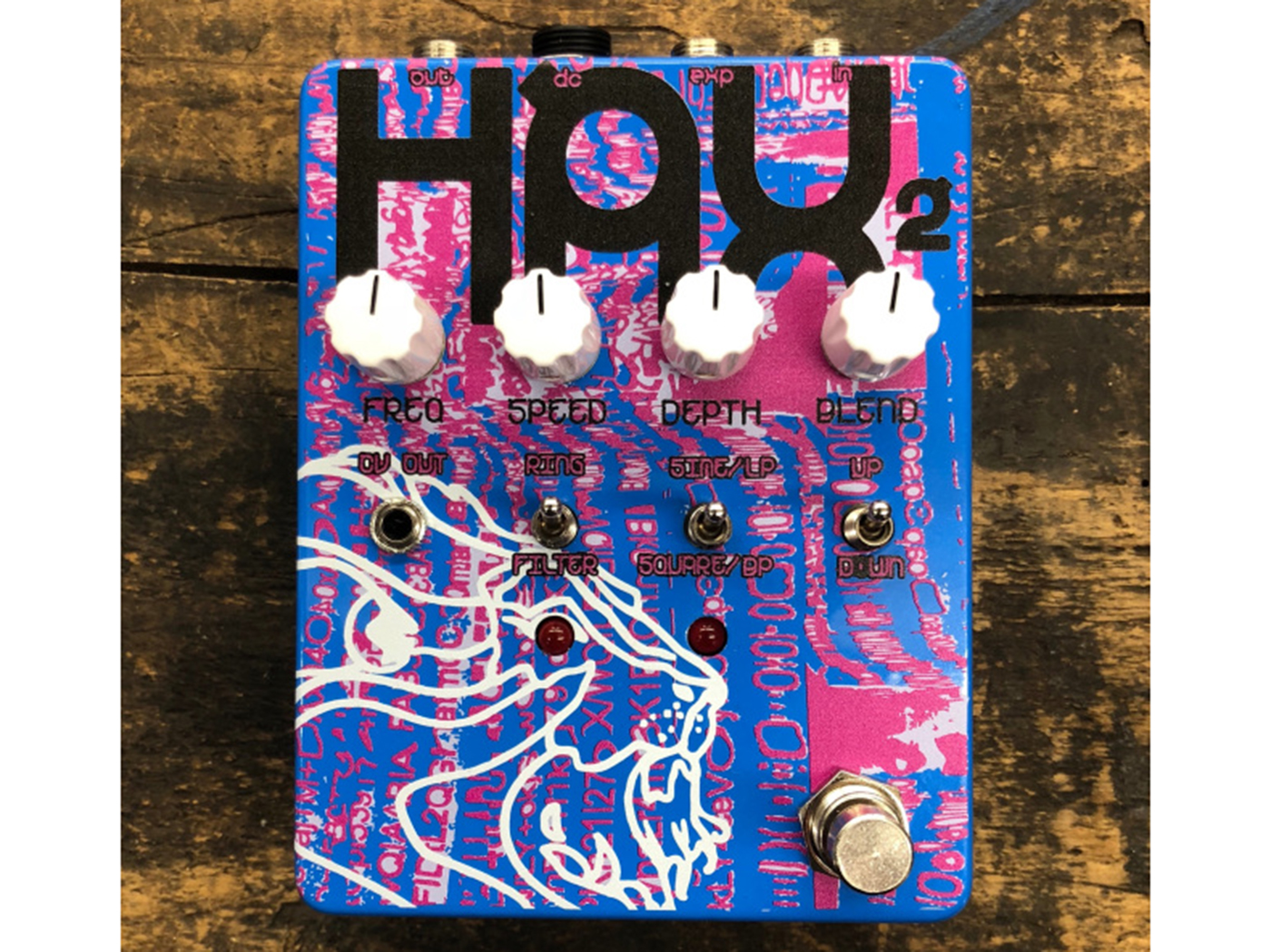 Dwarfcraft Devices has unveiled the HAX2, a modulation unit that’s loaded with a host of options. The pedal’s circuit is modelled after one of the brand’s first offerings, but it’s been modified to take on a quirkier sonic profile.

The HAX2 is a multi-talented pedal that can produce a TARDIS’ worth of sci-fi sounds and textures. It houses a ring modulator – comprising sine and square-wave presets – that delivers a variety of effects, including a low-end tremolo, laser-like blasts, and warm chorus-like warbles.

Additionally, the stompbox is equipped with a highly resonant filter and an envelope follower. The former serves up rich harmonic effects free from self-oscillation, while the latter dynamically varies the frequencies of the ring modulation and filter according to the subtleties in your pick attack.

“Freq”, “Speed”, “Depth” and “Blend” knobs are fairly self-explanatory, but it’s the device’s three toggle switches that give the HAX2 its unique character. The switches select between a broad range of modulation presets.

Check out a demo of the pedal here:

Retails at $249. More information at dwarfcraft.com.