These aesthetically pleasing guitars will be hitting the Japanese market. 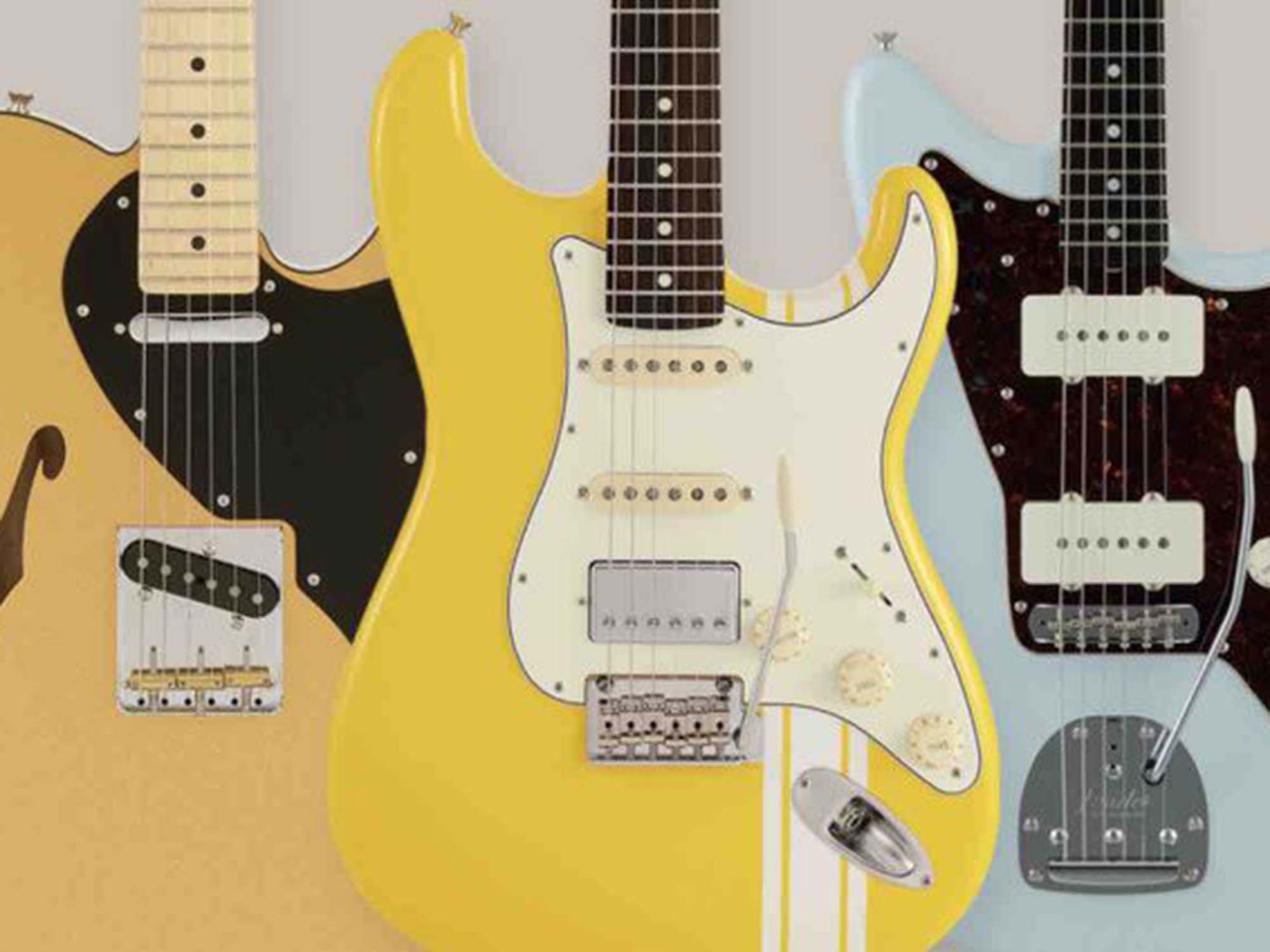 Fender has released three new guitars for the Japanese market, a Hybrid II Telecaster, a Hybrid II Stratocaster HSS and a Traditional Jazzmaster.

All three models, which are part of a special run of previous top-selling designs, offer the Japanese market with both versatility and style from Fender, a market that often receives some of the best designs from the guitar manufacturer. However, those from outside of Japan can still try to track down these special editions.

Looking at the features of the new axes, the Fender Japan Hybrid II Telecaster Thinline has a standard Thinline control layout with a three-way switch and master volume and tone controls. The pickups are a pair of Fender Hybrid II custom-voiced single-coil Telecaster models, which are exclusive to this run.

The tele dons a gold sparkle finish of an alder top with black body binding and a maple neck.

Moving on to the Hybrid II Stratocaster, it offers a trendy racing stripe alongside it’s Graffiti Yellow finish, and features an HSS pickup configuration with a Modern Modified bridge humbucker on the bridge, alongside two Fender Hybrid II Custom Voiced Single Coil.

Finally, the traditional Jazzmaster features everything Fender fans love about the guitar, but it comes in a soft Sonic Blue, with a matching headstock.

If you would like more information about the three new Fender Japan models, you can visit Fender.com