The guitar has been able to for preorder since April, but has been officially launched today.

The Fender Custom Shop has officially launched its replica of Joe Bonamassa 1951 Nocaster, nicknamed The Bludgeon. The guitar bears a full retail price of $8,500, and is very limited in its production: only one to two a month will be produced, for a total of 100 being made.

Master Builder Greg Fessler has recreated The Bludgeon’s rather heavy wear and tear, as well as a period-correct set of specifications, The guitar has an ash body and a maple neck. The 21-fret fretboard has a vintage 7.25-inch radius, and is fretted with vintage-style 45085 fret wire. The neck pickup is a PAF-style humbucker, while the bridge is a hand-wound, relic’d flat-pole single-coil, a recreation of the guitar’s original. 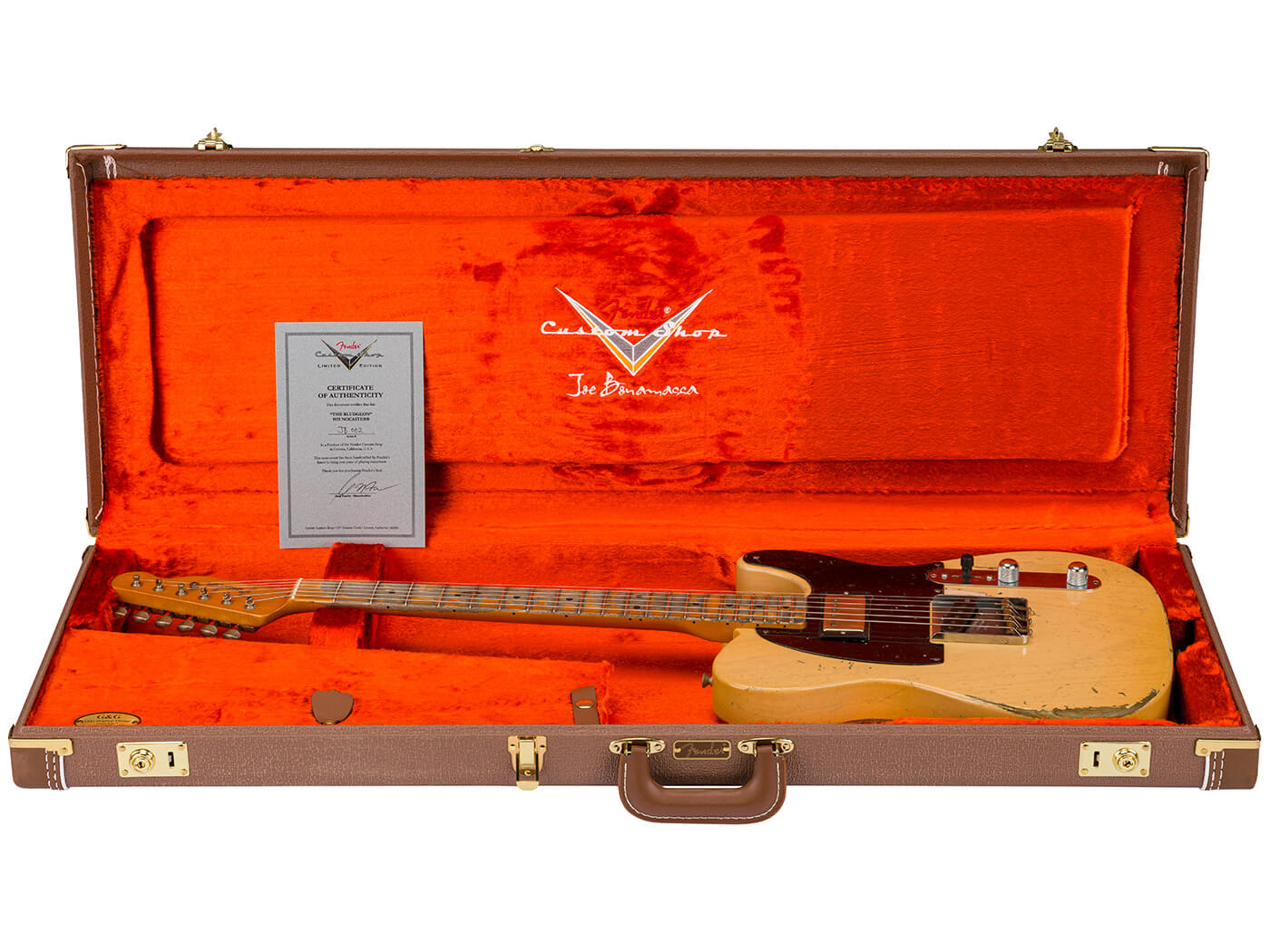 The “heavy relic” nitrocellulose finish reveals a lot of wear, with a lot of lacquer missing from the back of the beck and the fretboard. The body is in better shape, but with considerable forearm wear and a lot of paint removed in areas around the strumming area. 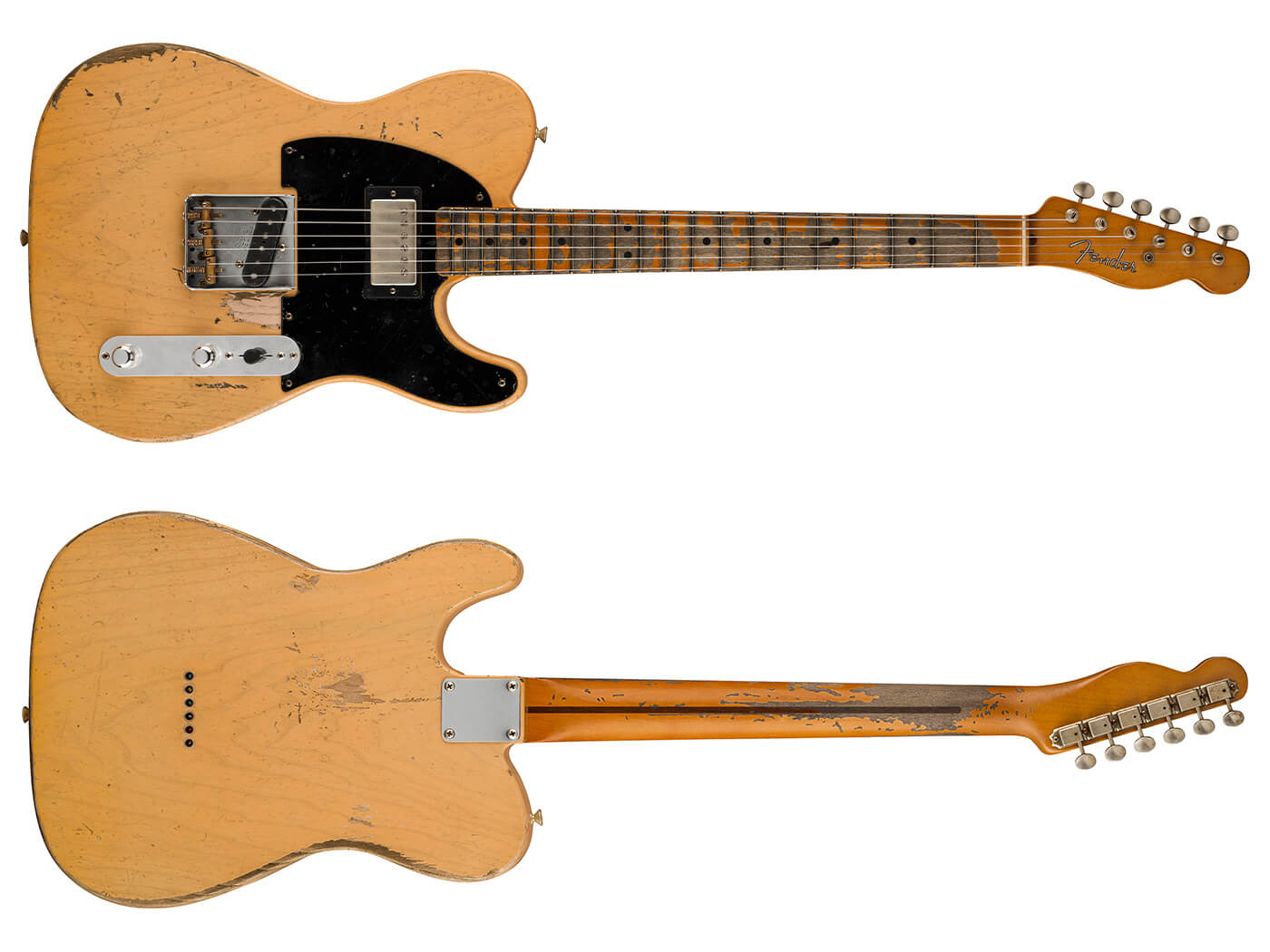 True to its Nocaster origins, the headstock only bears a Fender decal, with no model name. This was practice while Fender was finding a new name for the guitars, previously called the Broadcaster. They were asked to stop selling the Broadcaster model by Gretsch, who were at the time selling a drum kit entitled the Broadkaster.

You can hear Bonamassa play the guitar and Greg Fessler discuss the challenges of the recreation in the introductory video below.

The Bludgeon recreation can be ordered from Joe Bonamassa’s store here.