Could this sparkling Charvel be Bill & Ted’s new excellent guitar? 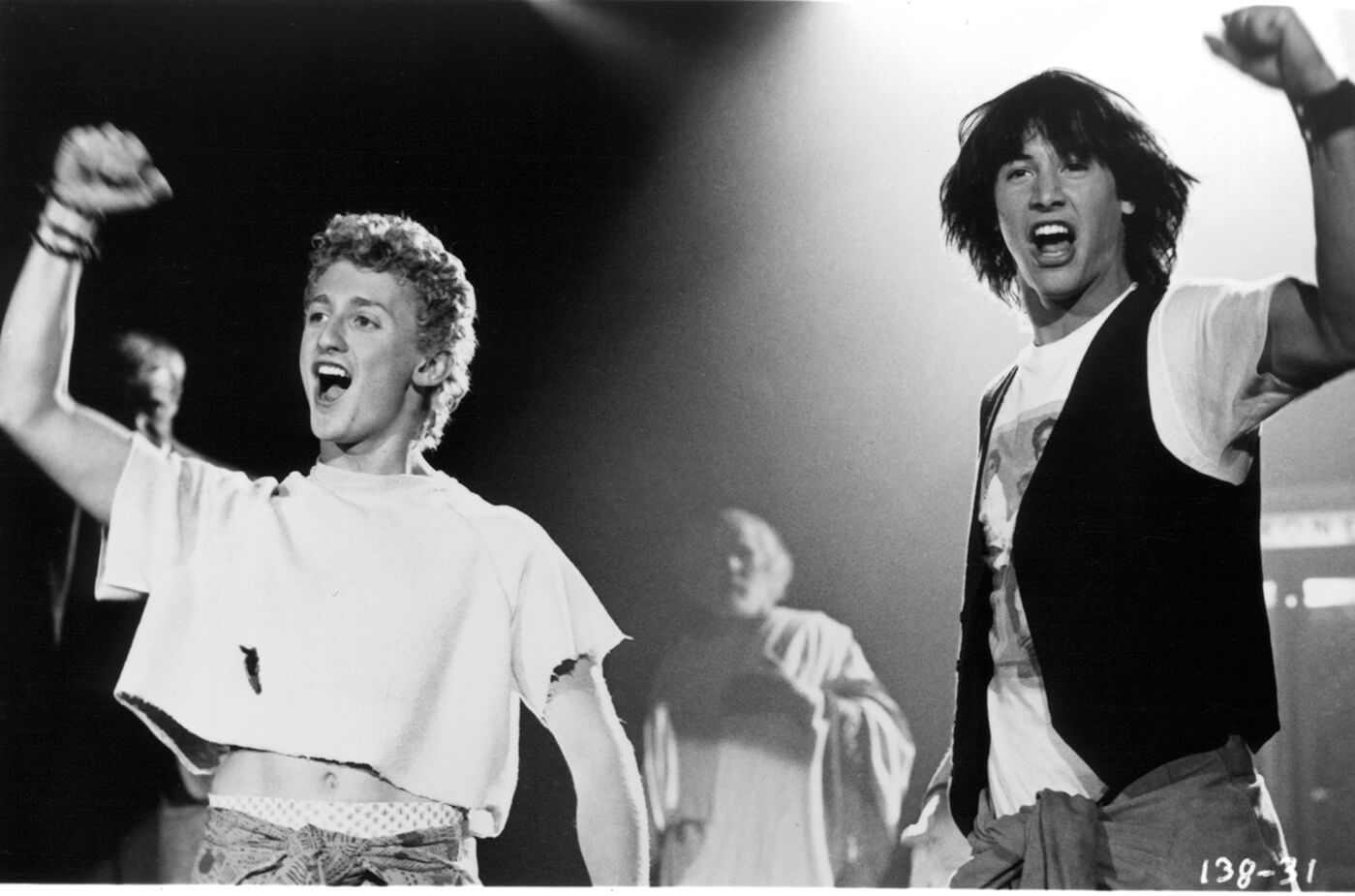 A New Orleans band might have let slip the guitar that will appear in the upcoming Bill & Ted Face The Music: a sparkling Charvel.

The gleaming San Dimas was revealed last week on Instagram by MoJEAUX, which posted an image of Bill & Ted co-stars Keanu Reeves and Alex Winter posing with the axe alongside the band’s guitarist. It’s unclear what MoJEAUX’s role is in the film or its production, but the Louisiana city in which they’re based is one of the movie’s shooting locations, according to Screen Crush.

Although the original Instagram post has since been deleted, the guitar can still be previewed thanks to the band’s follow-up post that highlights its luminous properties:

Bill & Ted Face The Music, which is slated for a 2020 release, will be the third instalment in the time-travelling duo’s story that began with 1989’s Bill & Ted’s Excellent Adventure and continued with Bill & Ted’s Bogus Journey in 1991.

According to The Hollywood Reporter, the sequel will follow the pair, now in their forties, “on a time travel adventure to seek the song that will set their world right and bring harmony in the universe as we know it”.