A powerful tube workhorse that’s paired with a reliable partner.

Following the launch of the Studio 10 amps, Blackstar is keeping up the pace with the new HT-20R MkII amp and HT-212V MkII cab. The former is a 20-watt tube model with four voicings, and the latter is a 1×12 vertical cabinet.

The amp’s tone is derived from ECC83 preamp tubes and a pair of EL84 power tubes. It also features two channels – with two voices each – that open up a variety of tonal options.

On the clean channel are what Blackstar dubs American and British voices, labelled as Voice 1 and Voice 2, respectively. The former has a tighter bass response, while the latter is coloured by a looser low end, punchy midrange and singing highs.

On the overdrive channel, you can pick between a classic British Blackstar overdrive and a distortion that references the brand’s HT Venue MkII. The former spans from an edge-of-breakup tone to crunchy saturation, and the latter yields an edgier, high-gain bite.

The HT-20R MkII Amp comes with a great selection of connectivity and utility options. These include a power attenuation switch that reduces output to 10 per cent and an emulated line output that has switchable speaker cab options. Rounding out its features are a three-band EQ, an effects loop, an in-built reverb, and Blackstar’s patented ISF tone control. 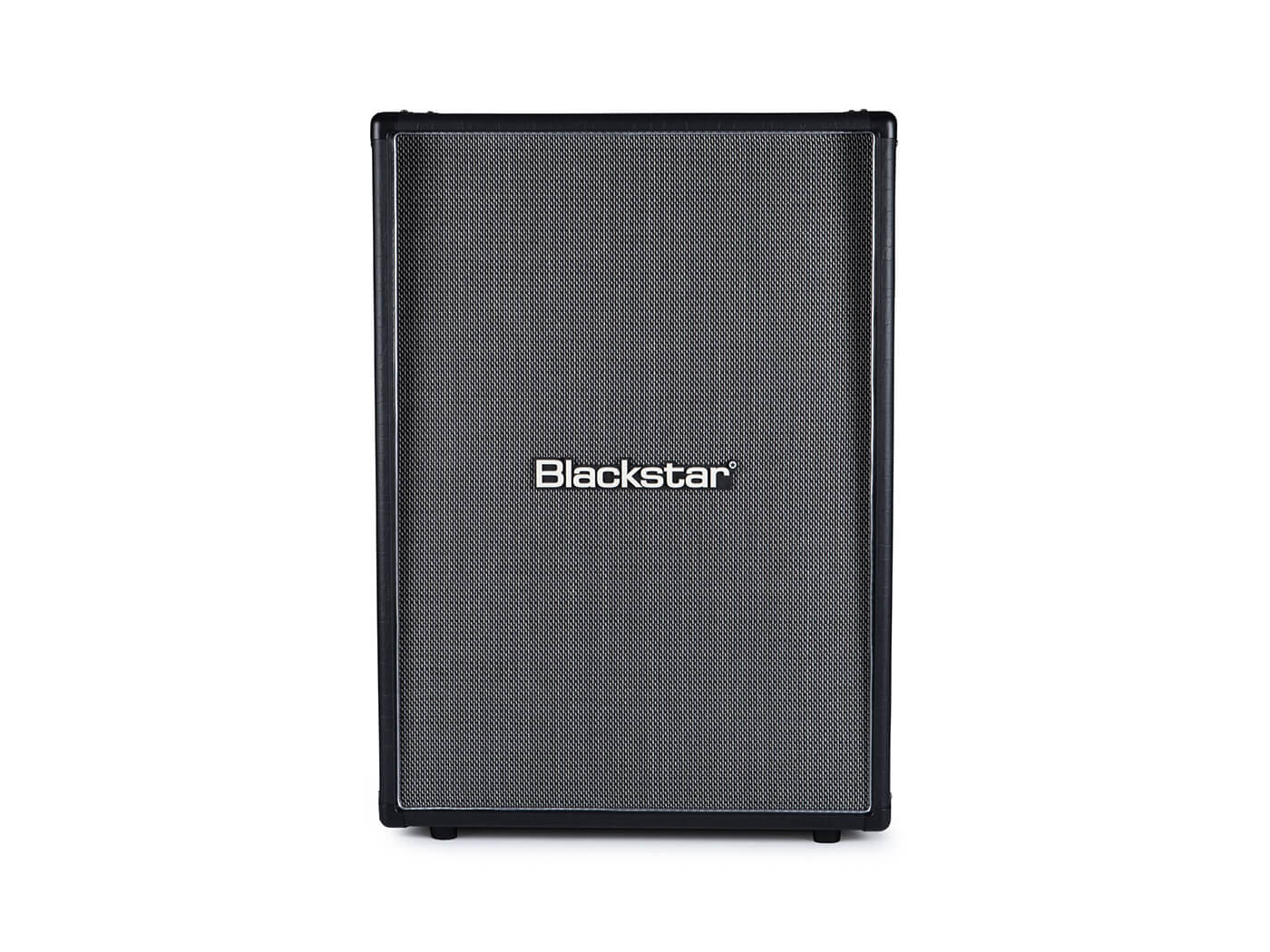 This reliable cab is fitted with a single custom-designed 12-inch speaker that can handle an output of 160 watts. It also comes with four- and 16-ohm input options, as well as a semi-open rear enclosure that encourages a deeper low-end response.

And here’s an introduction to Blackstar’s latest additions: