NAMM 2022: Vox announces limited-edition colourway for the AC15 and AC10

The Rich Blue editions are due to be released this summer. 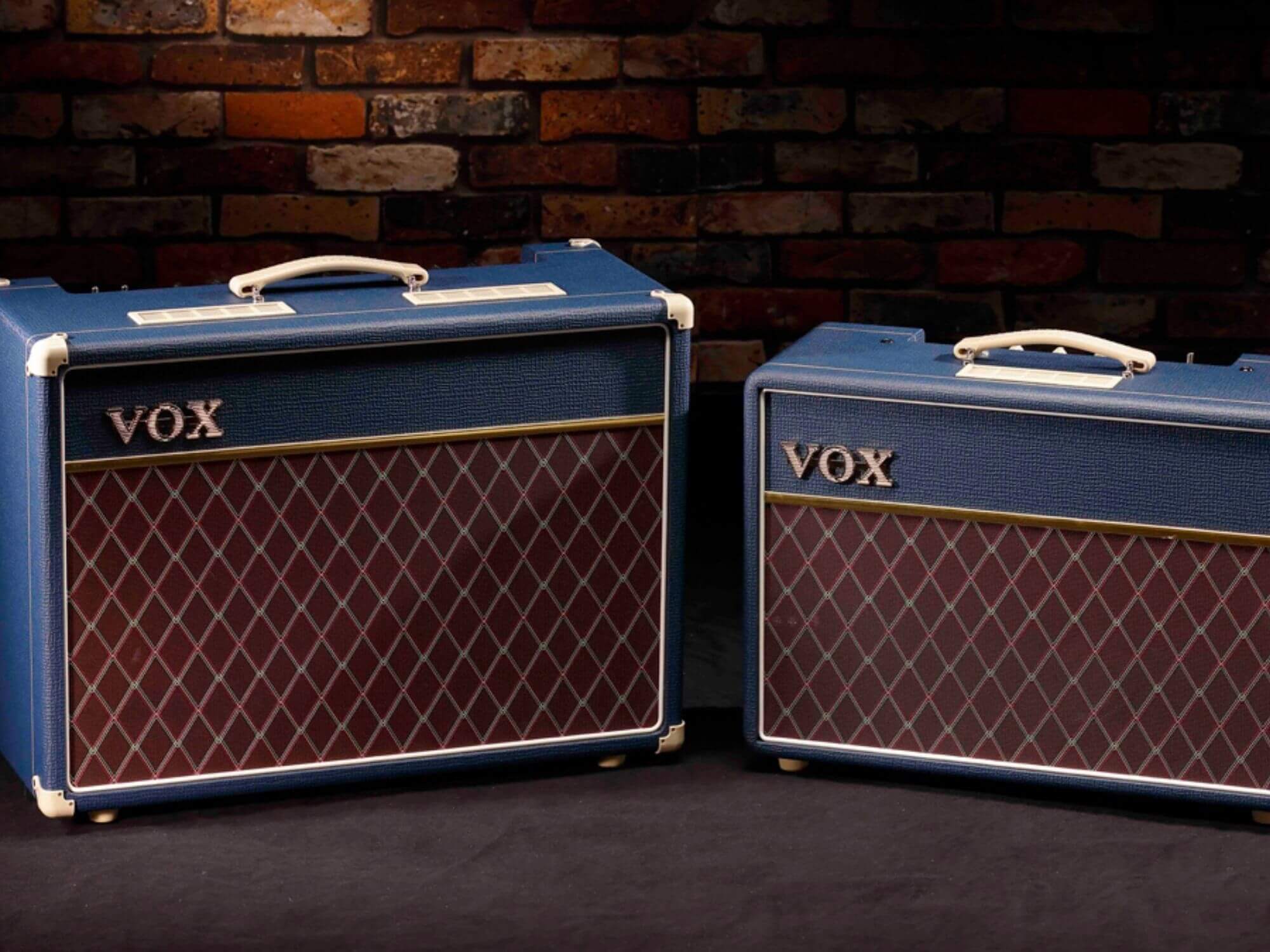 NAMM 2022: Vox has announced a limited-edition run of two of its most acclaimed valve amps: the AC15 and AC10. Set to be released next month, most likely following the NAMM event, the launch sees the combo come in a brand new colour named Rich Blue.

Already established as two highly regarded tube combos, those looking to invest in a new amp are encouraged to hold off until this new release has been launched. Offering a choice of wattage and an array of controls, the two new amps are ideal for those looking to capture a versatile sound in their playing.

Up first comes the Rich Blue Vox AC15, the bigger of the two new launches. First introduced in 1958, the amp has already become established as a firm favourite for countless players globally – making it one of the brand’s best-sellers.

As is the case with previous editions of the AC15, the most recent Rich Blue launch also offers an EL84 power section. This offers players 15 watts of power via a single 12” G12M Celestion speaker.

In terms of tremolo and reverb, the AC15 comes with a built-in foot-switchable spring to control the two. This allows users to reach an extensive range of tones and also provides a classic effects section to add nuance to their sound.

As for the other amp featured in the limited edition Rich Blue, the AC10 provides nearly all the same features as the AC15 but with a smaller power output. Available for $599, this debut is ideal for home-playing as, despite the size, the amp still delivers a surprisingly versatile and powerful sound.

Based on the same principles as the original AC10, the limited edition version features a pair of 12AX7 dual-triode vacuum preamp tubes, a pair of EL84 pentode power tubes and a smaller 10″ Celestion VX10 custom speaker.

For users looking for more power from the smaller model, the AC10 comes donning an external speaker output, allowing users to put it through a larger cabinet if required. In addition, the amp comes with controls for gain, bass, volume, treble and built-in reverb.

An exact release date has yet to be confirmed by Vox, although the brand assures us that the combo will be launched this June.

The standard colour AC10 and AC15 can be found on Vox’s website.