No noise, no cables – and supposedly no delay in audio. 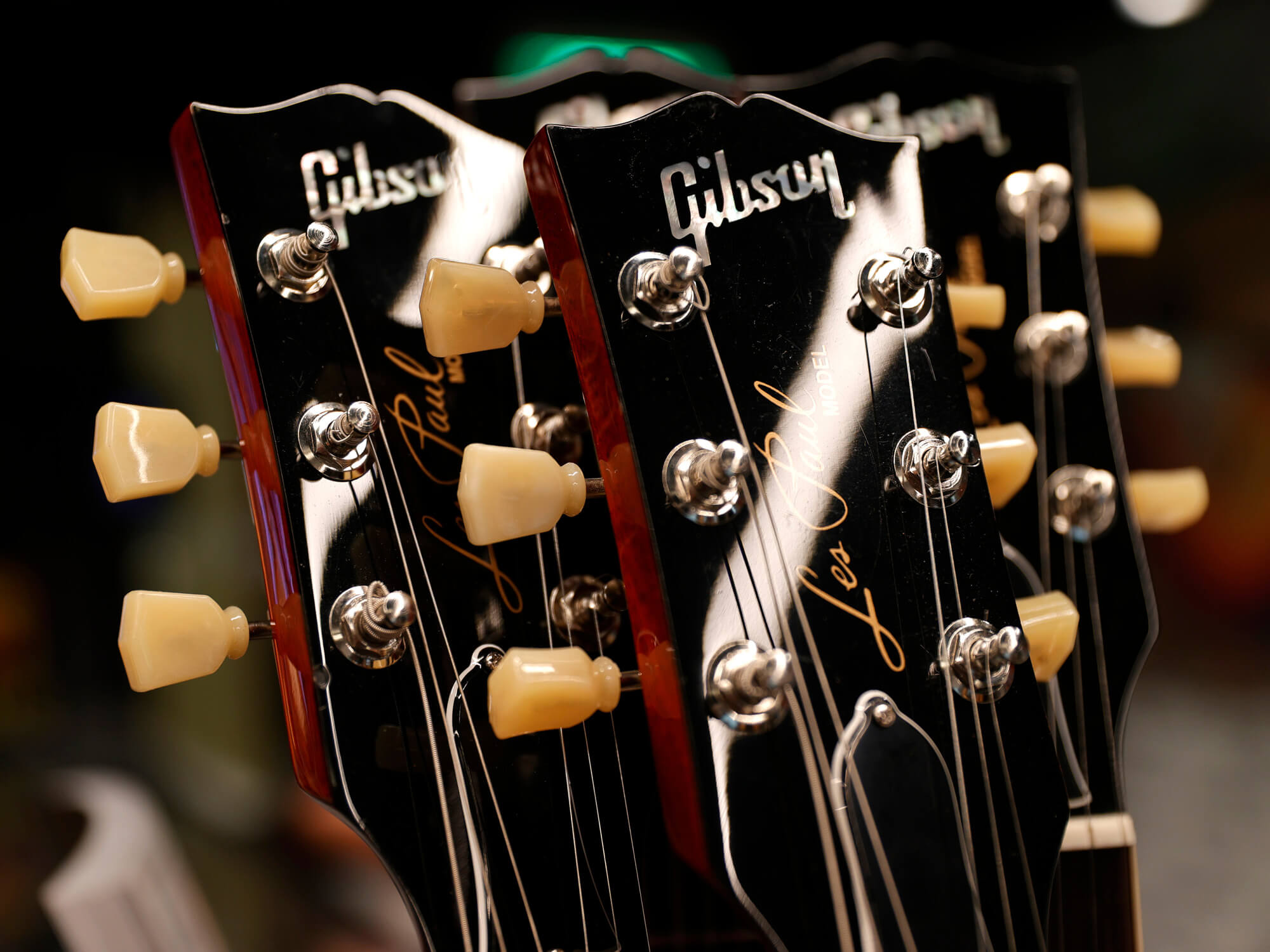 Looking for a portable and silent guitar setup? With the new Digital Amp feature on the Gibson app, all you need is your phone and your guitar to get started.

Touted as the “ultimate starting amplifier” for beginners and a “perfect amp on-the-go” for intermediates and pros, Gibson’s Digital Amp caters to both acoustic and electric guitar players.

According to Gibson, the virtual amp works by listening via the mic on your Apple device. It then amplifies the signal and adds effects to your playing, producing a guitar tone that can be heard through your headphones or connected speaker. Since there’s supposedly “no delay in audio”, the experience mimics that of playing with a physical amp.

The Digital Amp features three acoustic mic presets, four electric amp options and six effects pedals that users can customise to get the specific tone and sound they want.

Acoustic players, for example, can choose between Dynamic, Ribbon and Condenser mics, alongside various effect presets such as Clean, Spirit, Moon and ‘80s. For electric guitarists, the Digital Amp offers Clean, Crunch, Heavy and Lead amp options, all of which come with your standard Gain, Bass, Mids, Treble, Presence and Master controls.

Gibson also says that those looking to “get an improved sound” can connect their guitars to an audio interface.

In addition to the Digital Amp, the feature-packed Gibson App also comes with a built-in tuner and metronome. Users can also access video tutorials and interactive lessons on the platform, the latter of which includes real-time feedback to fine tune your guitar playing.

For now, the app is only available on iOS, though Gibson says that an android version is currently in the works, and will be rolling out next year.