The arrival of the long-awaited signature guitar draws closer… 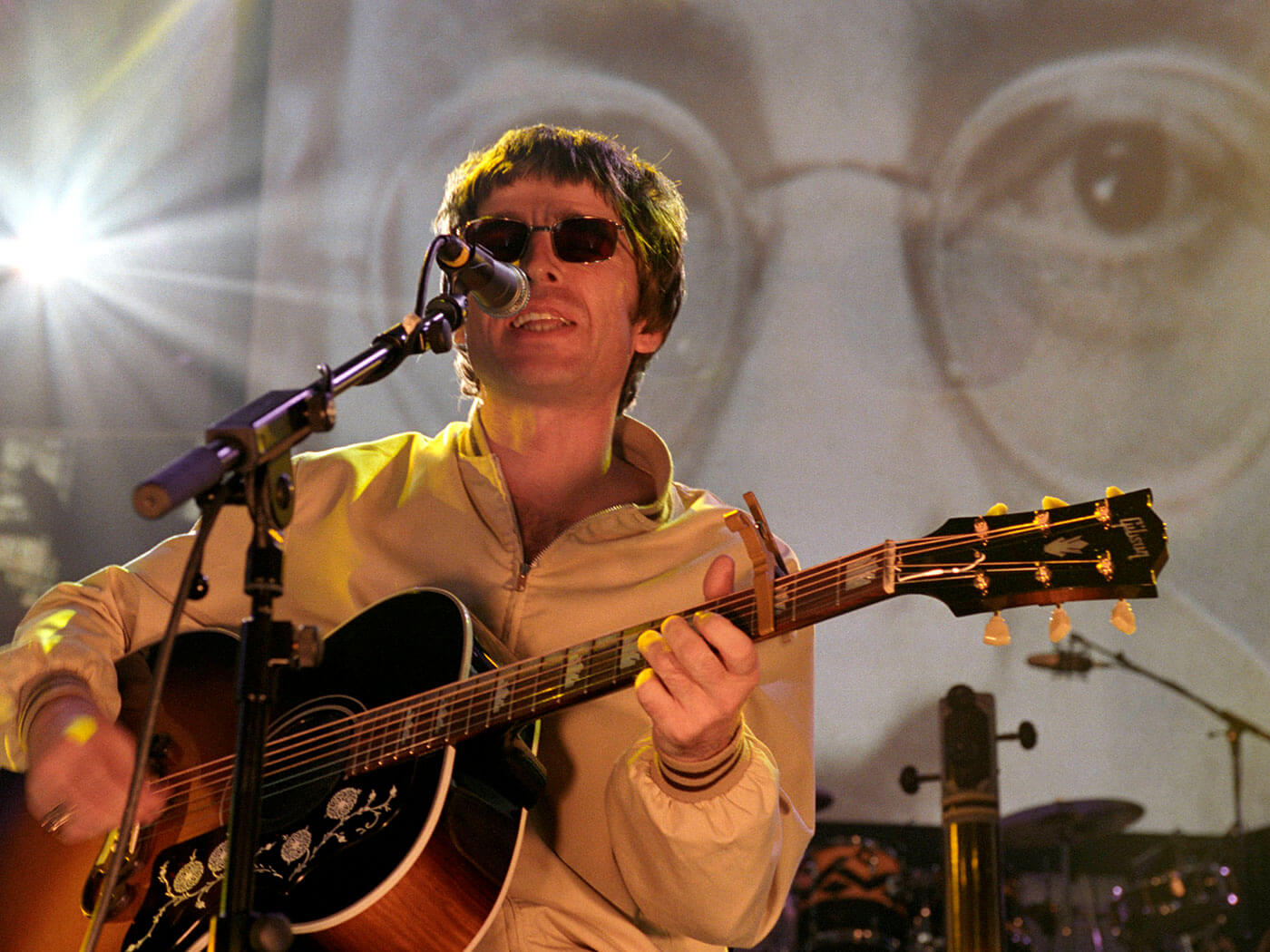 Noel Gallagher has teased the release of his upcoming signature acoustic from Gibson with a short trailer snippet posted to social media, captioned simply, “coming soon”.

While the clip seems to be cut from a longer introductory video, the acoustic is on full display. In a voice-over, Gallagher noted, “this looks like it did the day I bought it.”

We spoke to Gallagher back in 2019, and as well as discussing his extensive guitar collection, Gallagher told us of Gibson’s plans to introduce a signature J-150. “I sent it [to Gibson] to be photographed, the grain and the whole thing.” Gallagher said. “It’s a J-150 that I just took off the shelf in London, played it, and I was like, ‘Yeah, I’ll take it.’ I never thought anything of it. But I’ve written some great fucking songs on that guitar.

Notably absent from the video is the Adidas sticker the guitar became known for, but perhaps that will come included in the case. There is no official release date or specifications available yet for the guitar, other than the “coming soon” caption.

You can see the clip of the guitar’s trailer below.