Limited to under 3,000 units and “expected to sell out quickly” 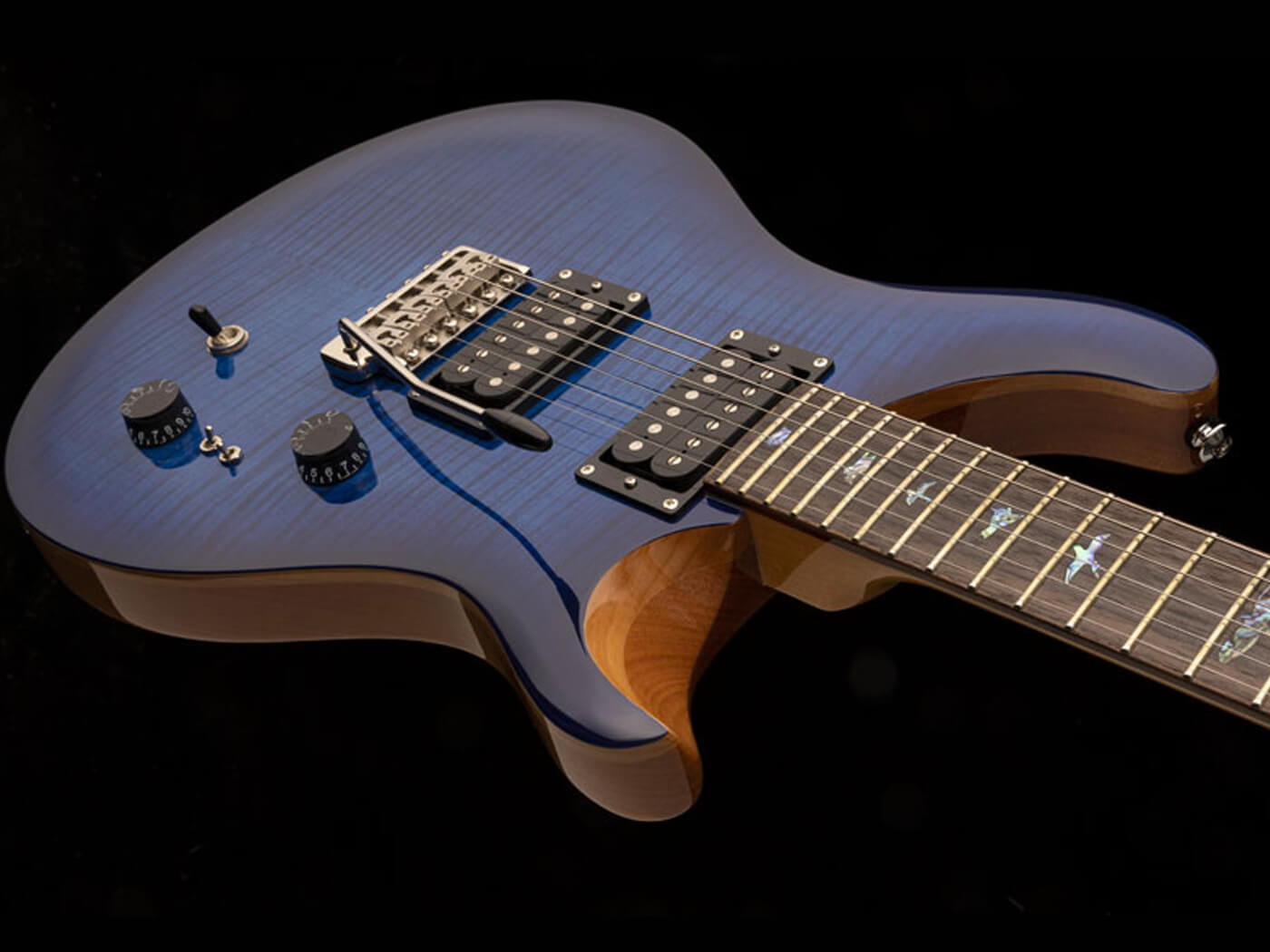 These instruments come in a limited run of less than 3,000 units, and like the previously introduced Black Gold Wrap Burst variant, are “expected to sell out quickly”.

The model, which commemorates the brand’s 35th anniversary this year, was first introduced last October. It takes after the PRS Custom 24, while borrowing several features from the Paul’s Guitar model.

The guitar’s body construction combines mahogany in the back with a carved maple and flame maple veneer top. This is matched with a 24-fret maple neck with a rosewood fretboard for a completed scale length of 25 inches. The fretboard also features the brand’s signature bird inlays in abalone.

Pickups on the guitar are a duo of TCI “S” humbuckers, with two mini-toggle switches that allow players to engage either or both pickups as true single-coils. According to PRS, the tones that guitarists can expect from the vintage-inspired pickups are “both big and nuanced, so players can easily find their sweet spot.”

As for hardware, both the tremolo system and machine heads are PRS-designed and come in nickel.

The first run of the 35th Anniversary Custom SE 24, now sold out, was limited to just 3,500 units. Said Jack Higginbotham, PRS Guitars Chief Operating Officer, on revisiting the model: “I am glad we are able to offer this second run of instruments.”

“We had high hopes that this configuration would speak to players and deliver a lot of value,” he said. “Judging by how quickly we sold through the first offering, I would say those hopes were verified.”

Check out a demo of the Black Gold Wrap Burst variant below: