The video shows the inside of the CorTek facility. 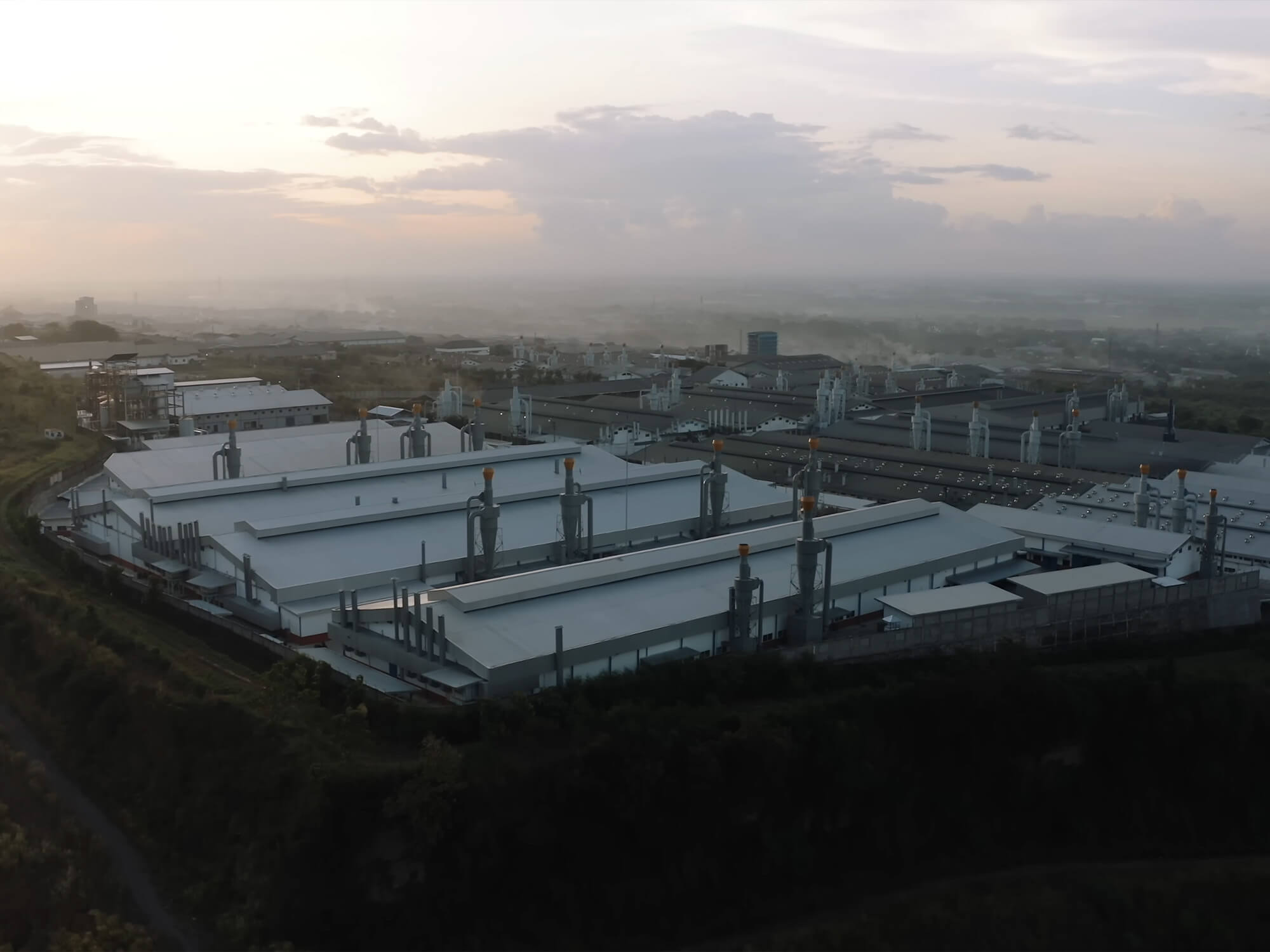 PRS Guitars has given a rare glimpse into its new SE Series factory in Mojokerto Region, East Java, Indonesia, in a new video.

The 20-minute film includes a video tour of the 90,000 sq ft factory, which produces 500 guitars per day, with a team of 400 guitar builders, as well as interviews with chief operating officer Jack Higginbotham about the SE series and aspects of PRS’ manufacturing philosophy.

“We started the PRS SE series in 2001,” said Higginbotham. “The idea of the series came from Carlos Santana, [saying] ‘give me a guitar that is reasonably priced— hundreds, not thousands of dollars— that I can play on stage, I can record with, but also that my fans can afford and appreciate and learn what a good guitar is. Make me that guitar. From the very beginning, this was a project that was centred around a quality instrument.”

The video has been well-received by PRS fans, with one user commenting on the video: “I love the idea of a company showing us everything within their factories abroad. PRS never had any shame of it because they know their product is good. Which other company does that? Take some notes everyone else.”

Another commented, “absolutely great work! Full transparency just shows the pride and ownership you have in your brand! That’s why PRS have such loyal players!”

The SE series is an affordable line of electric guitars designed by PRS in collaboration with many of its signature artists. The series includes a version of the Hollowbody II Piezo, Mira and Starla Stoptail and more. Also in the range is an SE variation of the immensely popular Silver Sky, which Guitar.com dubbed “a fantastic alternative to the traditional Big F design, which works in a wide variety of styles,” awarding it a 9/10 score and an Editor’s Choice award.

Watch the video in full here: