The ten-minute long video, which showcased the new axe, and promises to be the first of three. 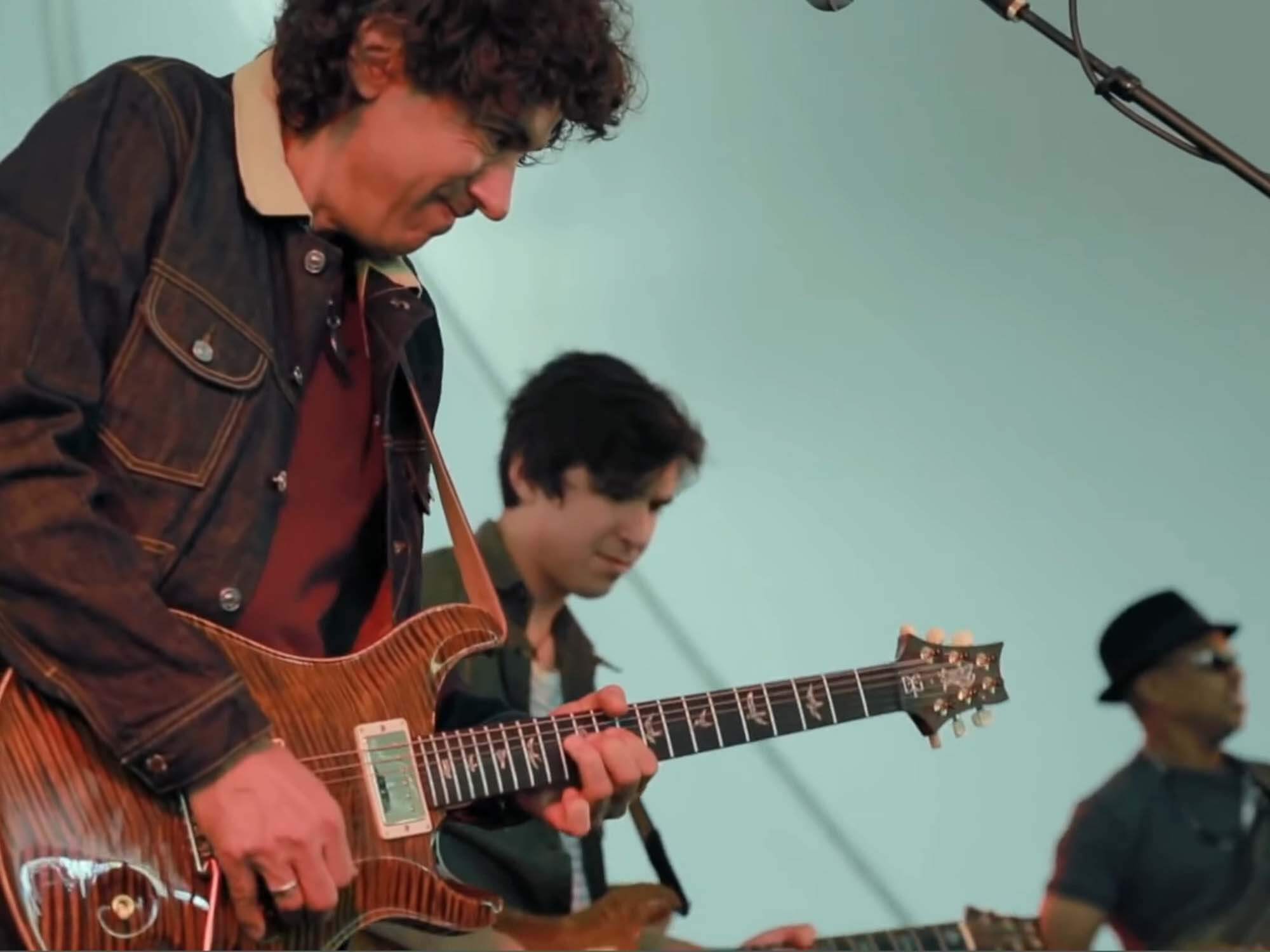 PRS Guitars has unveiled the new PRS SE DGT model in a new video, which will be available for purchase in January 2023.

The Maryland-based guitar manufacturer has confirmed that a cheaper, SE version of one of the companies most popular core models, the DGT (David Grissom Trem), is being launched next month

The ten-minute long video, which showcased the new axe, and promises to be the first of three, takes fans behind the scenes of product development at PRS and describes the process of bringing the core PRS model, into the SE series The second and third installments will premiere in the coming weeks and continue the journey from concept to completed guitar.

“When we first decided to bring the DGT to the SE Series, I knew it would be a complicated project involving a lot of people. At the same time, I knew how beloved that guitar is and that we had the team to pull it off,” said Jack Higginbotham, PRS Guitars COO. “I wanted these videos to showcase the process of product development in general and working with David in particular. We are excited to give the world a behind-the-scenes view of what we do.”

Alongside the release in January, PRS will also be releasing a full demo video from David Grissom himself.

“I didn’t just rubber stamp this. This guitar is something I have been very involved in and am really proud of. The SE Series is lightyears ahead of anything I could get my hands on when I started playing – it’s amazing how far the quality has come – and I am proud to be able to offer this guitar to more people,” said David Grissom.

Stay up to date on PRS SE DGT announcements by visiting PRSGuitars.com