Guitar YouTubers to test gear on a remote island in G.A.S.TAWAY by 42 Gear Street

The instruments and equipment used during the challenge will be donated to local musicians after the event. 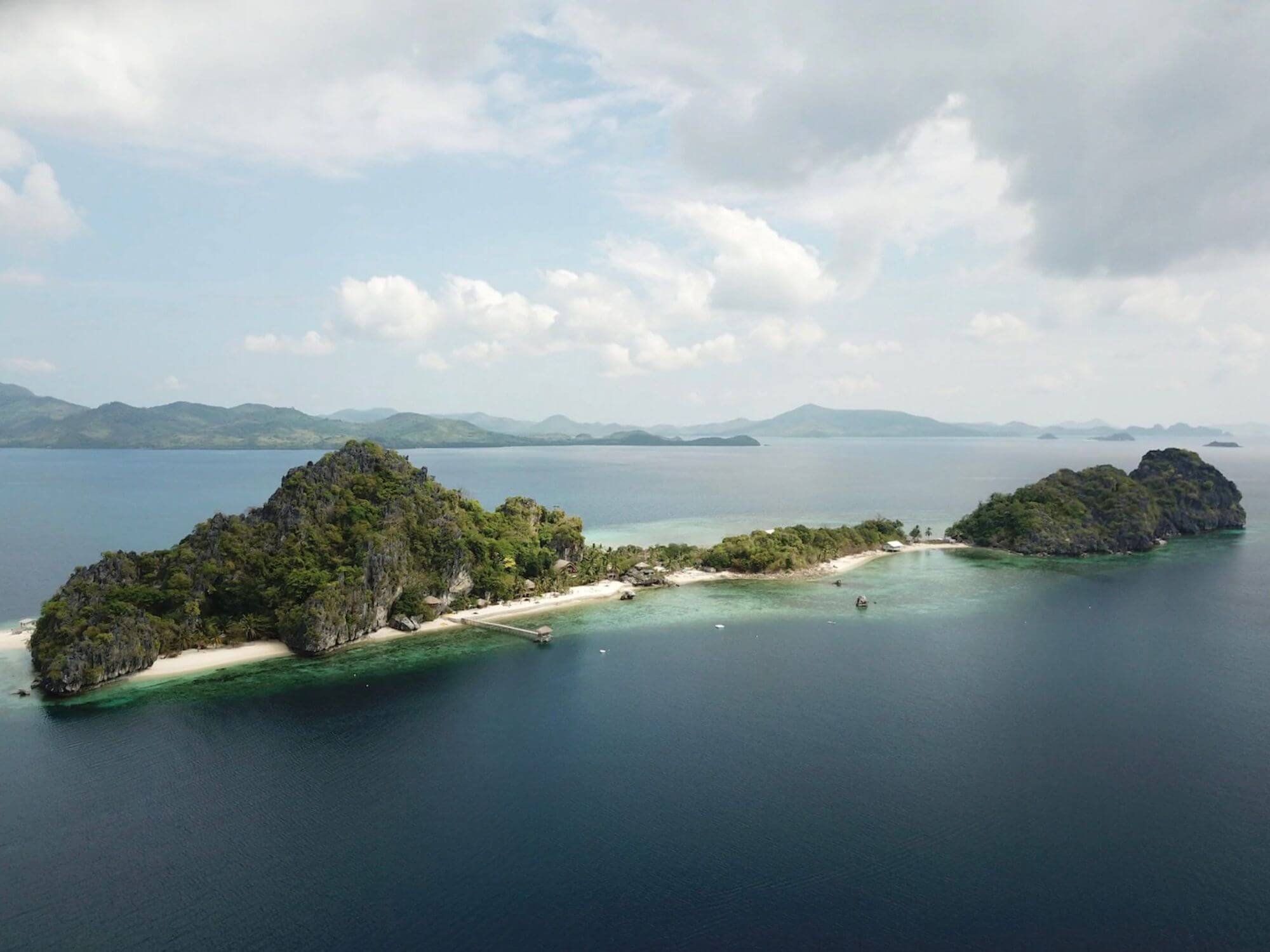 Some of the most recognisable guitar YouTubers will be ‘castaway’ to a remote island, where they will be experimenting with gear for two weeks.

Guitarists from a host of popular YouTube channels will be sent to an isolated island in the northern region of Palawan, and left with an abundance of gear that they need to put to the test.

Although precise details about the gear taken to the island remain sparse, the event is sponsored by brands such as Yamaha, Sennheiser, Walrus Audio and Sweetwater – giving us a clue at what types of equipment may be featured.

Gear-related discussions, lessons and reviews are expected to feature in the upcoming footage. However, the organisers state that some more extreme challenges will be put forward too – including Surf Guitar on a Surfboard, Stratocastaway, Riffs in a Reef and Love Island- Guitar Edition.

Approximately fifty videos are expected to be made during the two weeks, and the developers confirm that there will be no brand reps included. Instead, the event will be made simply using the nine YouTubers, paired with an assortment of gear and some high-end camera equipment.

After it has taken place, equipment donated for the reality challenge is set to be donated to local musicians. This will be done during an upcoming concert, scheduled to take place in nearby city, Puerto Princessa.