The guitar firm could be fined millions if found to have breached competition law. 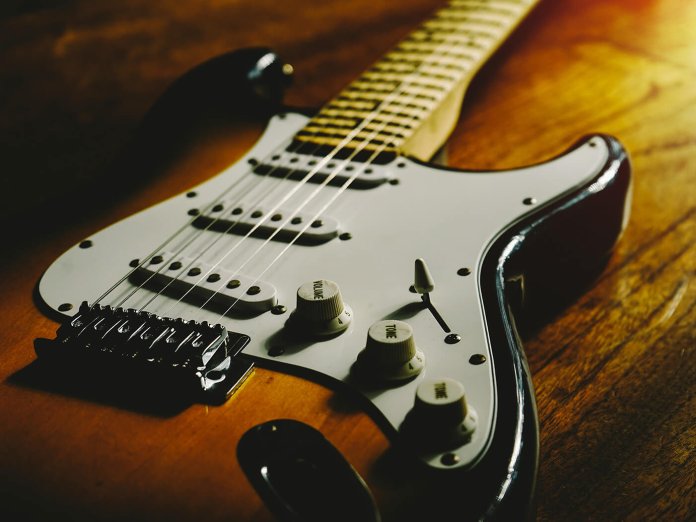 Fender Musical Instruments Europe Limited has been issued a Statement of Objections by the Competition and Markets Authority (CMA).

The latter, a United Kingdom government body tasked with preventing businesses from engaging in anti-competitive practices, alleges that from 2013 to 2018, Fender “operated a policy designed to restrict competitive online pricing, requiring guitars to be sold at or above a minimum figure”, according to an official statement.

This practice, referred to as Resale Price Maintenance or RPM, is against the law in the UK. It restricts price discounts and makes it difficult for consumers to find better deals. RPM deviates from both Manufacturer Suggested Retail Price (MSRP) and Minimum Advertised Price (MAP) in the US. While MAP restricts the price a retailer can advertise a product, it does not set a minimum final sale price. So retailers can charge whatever they want in-store.

In its statement, the CMA also emphasises that online sales of musical instruments have increased, making up around 40% of an estimated £440 million annual turnover in the UK’s wider musical instrument sector. This makes it all the more important that consumers have access to competitive prices.

“We take allegations of RPM very seriously because it removes one of the benefits of the internet of making it easier to quickly find a better price by shopping around,” says Ann Pope, CMA’s Senior Director of Antitrust. “It stops online retailers from selling at the prices they want to, and this then leads to higher prices for customers.”

If Fender is found to have broken the law, it could potentially be fined several million pounds. The CMA has been investigating Fender since April 2018 and has already served the guitar firm with a £25,000 fine for hiding relevant documents during an inspection of its UK headquarters.

Fender is not the only musical company that has been investigated for anti-competitive practices by the CMA this year. In August 2019, the CMA issued digital piano and keyboard manufacturer Casio Electronics with a £3.7 million fine. There are three other such ongoing investigations at the moment.

The CMA is now waiting to hear from Fender before it reaches a final decision on whether the guitar company has breached competition law.

“Fender is co-operating fully with the CMA’s investigation and we are reviewing the provisional findings,” Fender said in a statement. “Due to the ongoing legal process, we will not comment further at this time.”