Walrus Audio, JHS Pedals and Benson Amps are pulling their collaborations with Adams. 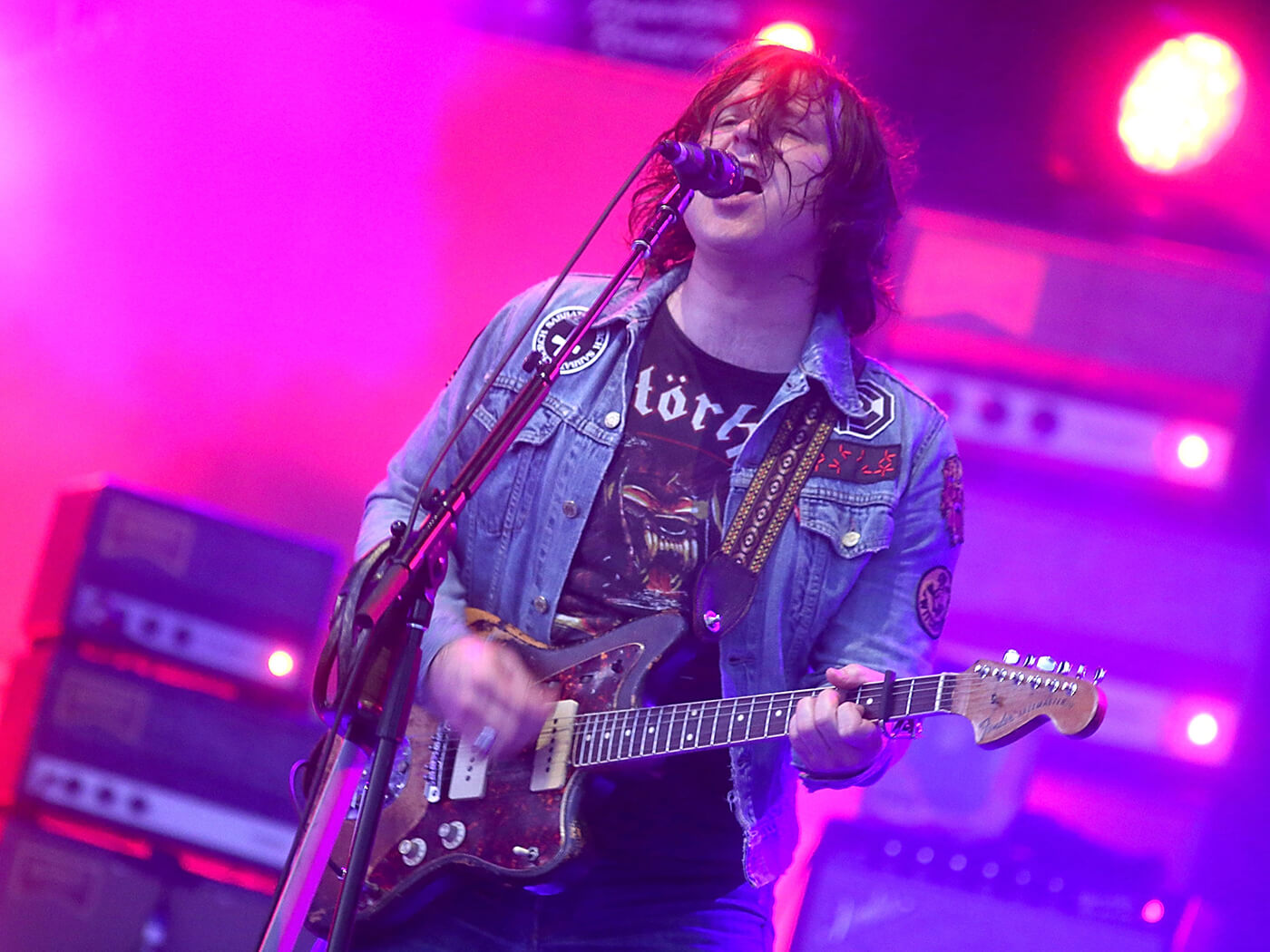 Ryan Adams performs in concert on the first day of week one of the Austin City Limits Music Festival at Zilker Park on October 6, 2017 in Austin, Texas. Image: Gary Miller / FilmMagic

Several gear brands have withdrawn their support of singer-songwriter Ryan Adams amid allegations of emotional and verbal abuse, and sexual misconduct.

Just a day after The New York Times broke the story, Walrus Audio, JHS Pedals and Benson Amps issued official statements declaring that they will be discontinuing or halting the development of several of Adams’ signature products.

Walrus Audio will be discontinuing the Defcon4, and will not be selling any more units either direct or wholesale, according to president Colt Westbrook. The EQ/boost pedal was only released in September 2018.

“This is our reactive plan, as this is fresh news for us in the last 24 hours,” Westbrook wrote on social media. “We will come forward with a proactive plan to help bring power to people combating abuse as we figure out the best way to do so.”

Elsewhere, the guitarist’s upcoming album, Big Colors, has been pulled from Universal Music Group’s release schedule, according to Variety. Even Adams’ own label, Pax-Am, has removed the web pages where fans can pre-order the record, which had been scheduled for release on 19 April.

Seven women and more than a dozen associates of Adams have spoken to The New York Times, describing to the paper “a pattern of manipulative behaviour in which Adams dangled career opportunities while simultaneously pursuing female artists for sex”.

Adam’s ex-wife Mandy Moore, Phoebe Bridgers and Courtney Jaye are among those who have spoken out against him. Another woman, identified only as Ava, detailed an online correspondence she had with Adams that began in 2013, when she was a 14-year-old fan. The Times reported that the correspondence included “graphic texting” and Skype video calls, during which “Adams exposed himself during phone sex”.

The FBI has since opened up an inquiry in light of Adams’ alleged explicit communication with an underage person.

Through his lawyer, Adams has refuted that he “ever engaged in inappropriate online sexual communications with someone he knew was underage.” He has also posted a series of tweets in which he apologised to anyone he has ever hurt, “however unintentionally”. He goes on to claim that the picture painted by the Times article “is upsettingly inaccurate”.

Read his full tweets below:

I am not a perfect man and I have made many mistakes. To anyone I have ever hurt, however unintentionally, I apologize deeply and unreservedly.

But the picture that this article paints is upsettingly inaccurate. Some of its details are misrepresented; some are exaggerated; some are outright false. I would never have inappropriate interactions with someone I thought was underage. Period.